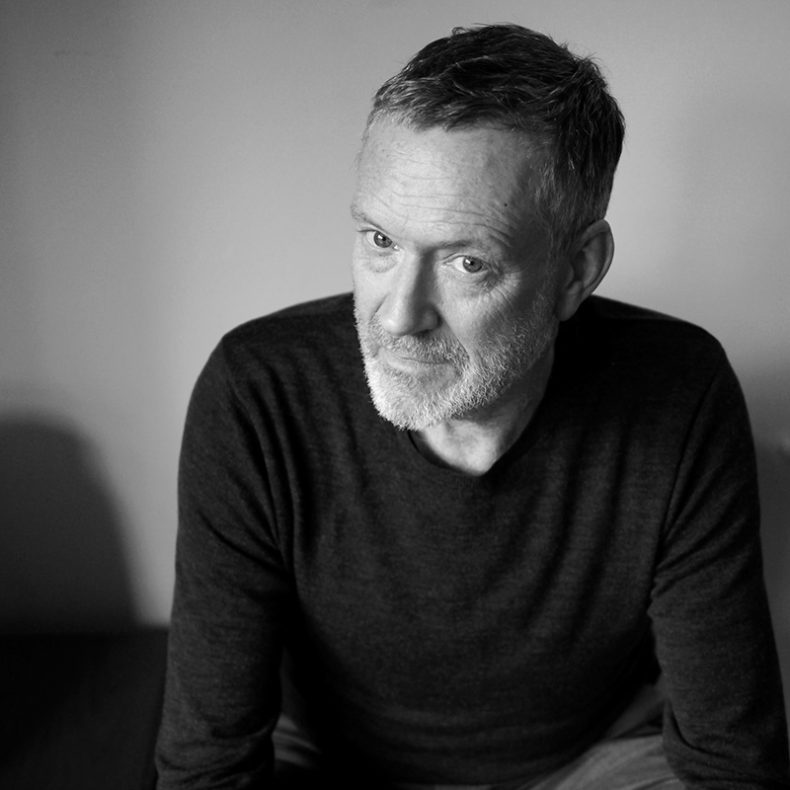 IT’S FIVE TO FIVE AND TIME FOR CRACKERJACK!

“I’m busy, but it’s what I do, really. In a way, it’s kind of an escape and also a way for me coping with everything that is going on. I run into my world and my interpretation of what is going on. It’s a release, rather than an escape and a coping mechanism,” says Neil Arthur during our recent conversation to discuss the new Blancmange album. Commercial Break.

Neil Arthur has been busy during the last year. He is about to release the second Blancmange album of 2021, Commercial Break is Blancmange’s 14th studio album since Neil Arthur formed the band in 1979 with Stephen Luscombe in 1979, and it is somewhat different sounding than the rest. “I wanted to do something experimental. When you think ‘experimental’, this album is not that experimental, I am completely aware of that, but it is down an experimental route. And I wasn’t going to tour it, so it was going to be a break from normality, we are all having a break. There we go, it is a commercial break, in between things. I nearly called it Interlude. I started looking at things at the end of a programme and the bits before the next one. They used to have these idents, which is where I got the idea for the front cover. It is like a test card transmission but I moved it around a lot”

As with many artists, the last 18 months proved to be a challenge to Arthur, but the restrictions that he was experiencing contributed to the ideas and thoughts behind his new music.

“I started just over a year ago, writing songs during lockdown. I started noticing more and less, because we were forced into that situation, there were lots of things you couldn’t do, but there were a lot of things around that I probably passed a million times and never batted an eyelid, so I started batting my eyelids at them, at everything, including the Heavens. Not seeing anybody and the empty streets were bizarre and really difficult and sad and terrifying times. But nevertheless every minute passes by and every minute passing by moves us forward to something else. I am very interested in what’s next, so I started documenting things and writing things down.” 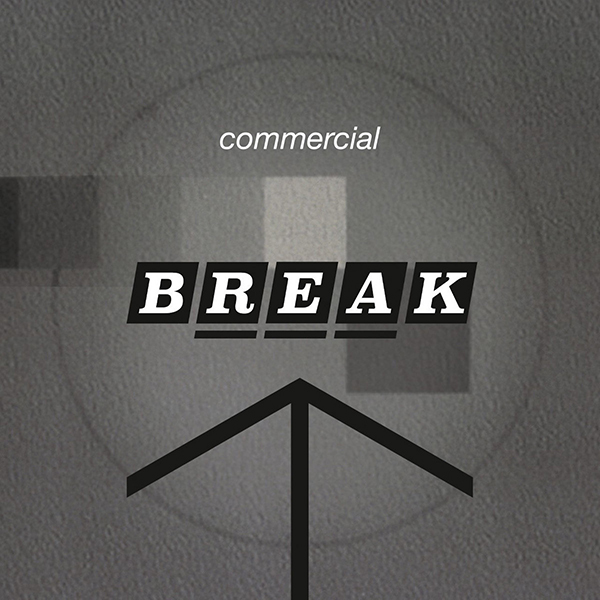 One of the new features here is the use of ‘field recordings’. And in some respects the use of these sounds was due to the desire to experiment a bit more under the Blancmange name. “I set about recording these songs with the expectation that they would never be performed live, It was just, let’s experiment with what we have. Some of the sounds that end up on the record, it was just serendipity, just things happened to be the moment when something else was going on and it worked. I left doors open in my little man cave, I wouldn’t call it a studio, but I got the tools I needed. I just felt very open about what might happen. I made a conscious decision to incorporate field recordings. But it started as songs and I had to see where I could incorporate the field recordings. Because of these times and the history being made around us at this moment, it seemed that time stretched. I started noticing things I had never seen or heard before, for example birds, that I had taken for granted, I heard them in a slightly different way. So on one track, I roughly slowed down the tapes to match the music and it morphed into something else.”

While moving forward, Arthur also looks back and uses nostalgia in a very interesting way. The title track, for example, references a very famous children’s show in the U.K. “For the song itself, there is a famous children’s programme in this country that was on for years, called Crackerjack! that was on for years at five to five on Fridays. ‘It’s five to five and time for Crackerjack!”, recalls Arthur. “It was as dull as dishwater, but we all watched it because it was an institution. You went on the show, and they had prizes. And the middle of the song is like a commercial break. We have selective memories, all of us. What we remember, our nostalgia. So I do a twist on it, because there were no commercials on the BBC and there were no commercials and for those who remember the show should remember there were no commercials. But it is really what we choose to remember.”

Arthur is already excited about future projects, including, a third Fader album, a new project with Sidney Shakespear and Liam Hutton, who is of Boxed In as well as Blancmange’s touring drummer. He is also planning a new album with Vince Clarke of Erasure, and Benge. As Arthur notes, “lots of venues to get music out”.

For the time being, Arthur and Blancmange are focusing on the new album and he is embarking on a U.K. tour.  His coping mechanisms have contributed to the creation of a very experimental Blancmange album. “I don’t mind admitting, like millions and millions of people, I have definitely struggled with the situation, lockdowns. Everybody has been affected by this. Being creative has helped. It has helped.”

Born and raised in Whitby, Aaron discovered music through his love of The Beatles. This led to a career in radio, writing for various publications, and ultimately a radio show about The Beatles (Beatles Universe), which ran for over four years. When not immersed in music, Aaron enjoys spending time with the loves of his life -- his wife Andrea, and daughters Emily and Linda (all of whom have an intense love of music too).
RELATED ARTICLES
blanc check recordsblancmangecommercial break
9.0