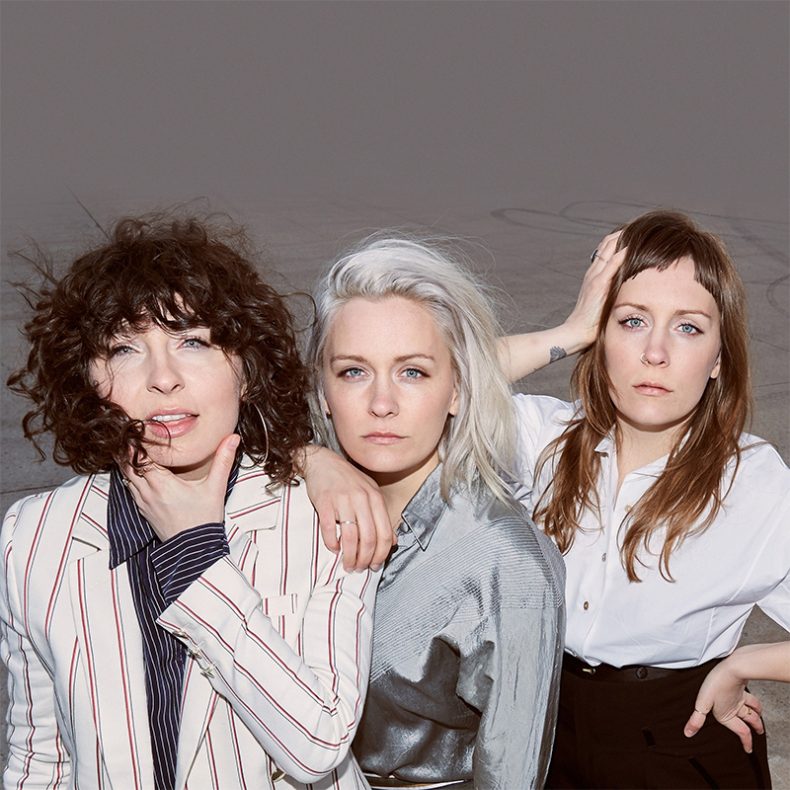 Weeknights in the big city can be a bit on the quiet side, but a couple hundred fans found the fun at The Mod Club on a Tuesday night. Less than two weeks after releasing their new album, Good Luck, Kid, the sister band Joseph shared songs old and new with the Toronto crowd.

It was an evening of female-fronted acts, as this show was opened by the Seattle-based Deep Sea Diver. Led by singer-songwriter-guitarist Jessica Dobson, Deep Sea Diver put on a powerful show. Dobson came onstage in near-darkness, playing staccato/tremolo guitar stabs, and the band kicked into their first song, “Lights Out”. Immediately, they caught the attention of the gradually growing crowd.

Playing songs from their albums History Speaks (2012) and Secrets (2016), as well as some brand-new tunes, Deep Sea Diver turned in an excellent performance. With the amazingly solid rhythm section of  Peter Mansen (drums) and Garrett Gue (bass), inventive keyboards and guitar work by Elliot Jackson, and Dobson’s incredible vocals, lead guitar and piano, every song was an adventure. This is a band that brings moments of surprise and delight, such as in the climactic build of “Keep It Moving”, or in the dynamic band drop-outs to Dobson’s solo voice and guitar on “Secrets”.

Jessica Dobson referenced the band’s soon-to-be-released new album by announcing, “The third record is done. We’ll be back early next year.” She then launched into the soulful piano chords of one of the new album’s songs, “Walking On A Switchblade” – a beautiful song inspired by her work with the Aurora Commons SHE Clinic in Seattle.

Deep Sea Diver concluded their set with the dramatic “Eyes Are Red”, a song which begins with a percussion loop and includes an ‘80s-style synth effect. Dobson ended the song by standing on a lightbox bearing the band’s name, while playing her solo. Deep Sea Diver definitely gained some new fans from among those who came to see the headlining act. We look forward to their return. 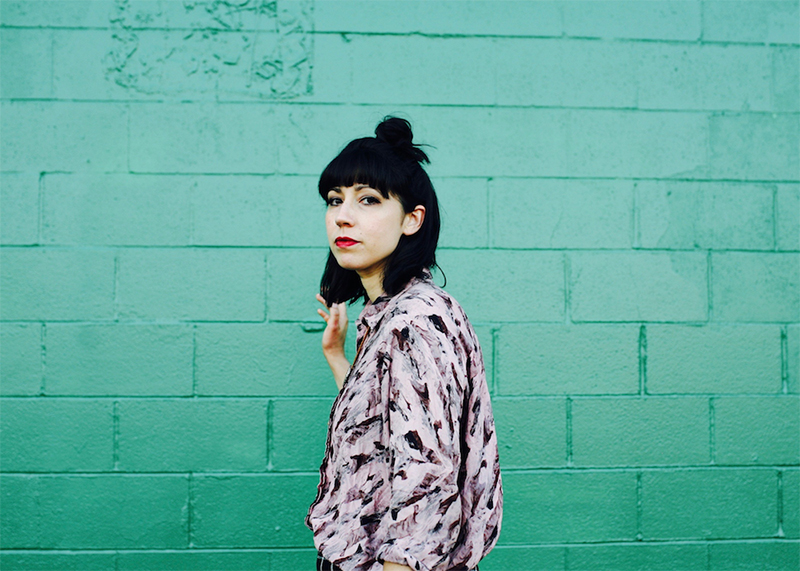 After a short break as the supporting band cleared out (they schlep their own gear!), Joseph took the stage. The ear-catching vocal opening of sisters Meegan and Allison Closner, and Natalie Closner Schepman singing “Give me something/Just a little something” gave way to the opening guitar chords on Natalie’s Gibson SG, as they kicked off their set with “In My Head”.

Joseph has a loyal fan base, and this audience was in from the get-go, singing along with some older favourites such as “I Don’t Mind” and “White Flag”, as well as tunes from the new album. Fans have embraced the more assertive, layered pop sound of Good Luck, Kid, and these sisters gave their all in this performance, effortlessly trading off vocal parts and building intensity in their music. For the band’s part, they were as tight as tight can be. Guitarist Will Tendy, bassist David Beadle, and drummer Mike Robinson provided solid backing behind Joseph’s vocals. Their work kept the live sound true to the album tracks, and allowed the vocalists’ performances to shine.

Vocal dynamics are key to Joseph’s music, and this concert included a number of moments which featured vocals only, or vocals-and-guitar. While this added surprise and variety to the performance, sometimes the songs’ vocals got buried when the rest of the band came back in. That notwithstanding, Joseph gave a great performance, and the audience loved it.

This show included some memorable and fun highlights, such as a few stripped-down trio songs. As well, while singing “NYE”, Allison Closner was thrilled when the venue’s tech crew activated the club’s disco ball on cue with a certain line in that song. The fun vibe continued when, about half-way through their set, Joseph invited Jessica Dobson to join them on a couple of songs, including a cool cover of Amy Grant’s 1991 hit, “Baby Baby”.

After taking fans where they needed to go, Joseph closed this strong set with the encore songs “Fighter” and “Good Luck Kid”. This is a band that has grown in their writing and in their sound, and this audience was lucky enough to see them on this leg of their journey.

Bryan Williston has been involved in music since he was a young child. A veteran singer, songwriter, and music educator, Bryan has enjoyed playing a multitude of musical genres in a variety of outfits, over the years. Bryan lives in Whitby, Ontario.
RELATED ARTICLES
josephlive reviewthe mod club theatre