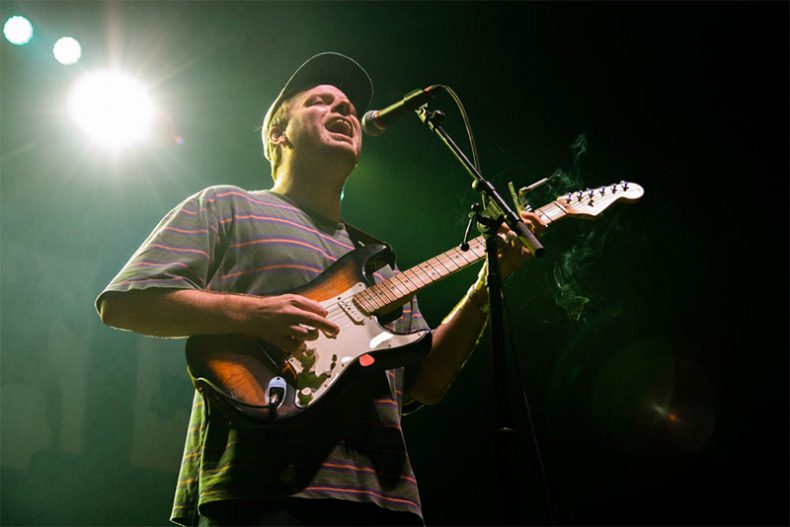 The fact that Mac DeMarco had broken one of his most cherished guitars before tonight’s performance at Toronto’s RBC Echo Beach did not slow down the multi-instrumentalist from his usual onstage tomfoolery.

The show’s playlist included a wide variety of songs from DeMarco’s repertoire, from soft rock to fast-paced indie, not to mention a few surprises towards the end. DeMarco drank Pabst Blue Ribbon and chain-smoked cigarettes throughout the night.

Performing “One More Love Song” with the lights dimmed, he crooned while juggling the mic from one hand to another.“This is fucking classy. . . Now we can rock!” DeMarco exclaimed, and just like that, the tempo changed. 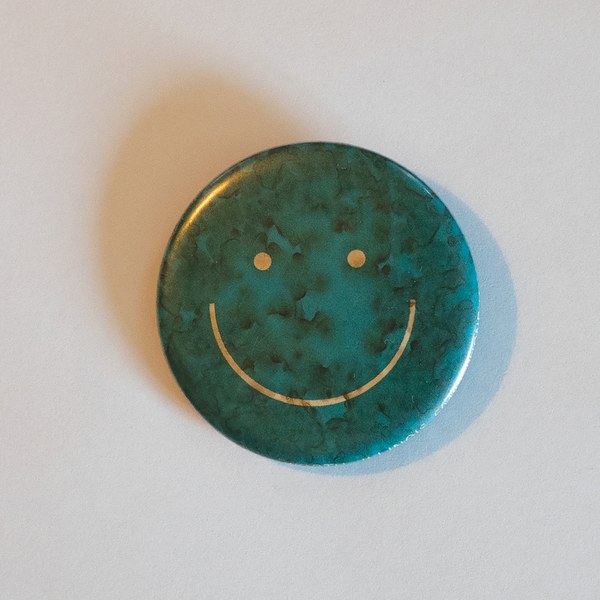 The band dove into songs such as “Rock and Roll Night Club” and “Freaking Out the Neighborhood.”The crowd sang along and was mesmerized by “Chamber of Reflection,”and can be found on almost any popular indie playlist. DeMarco, comfortable as ever, danced around the stage like a lunatic during all of this. “Daddy’s back hurts,”he whined jokingly after doing a walking handstand.

An hour and a half into the performance, DeMarco announce the last song of the night, “Still Together.”Things then went haywire when the band abruptly stopped playing their own material, instead covering Misfits’ songs, sparking an explosive mosh pit.20 minutes later, the crowd calmed down and the band transitioned into a reprise of “Still Together.”

Even after all the moshing, Toronto hadn’t had enough. They summoned DeMarco back to the stage where he played 10 minutes of “Enter Sandman” by Metallica. Finally, De Marco gestured to cut the lights and the music stopped. Ashe exited the stage, he threw his guitar into the crowd and shouted,“Enjoy that, it’s a rental!”

Cory is a film maker and music lover raised in the GTA. Ever since a young age music has been a big part of Cory’s life and he often combined his love for music and film together, creating videos of him and his friends skateboarding to their favourite songs. This trend continues in his life as everything he surrounds himself with is always involved with or inspired by music.
RELATED ARTICLES
here comes the cowboylive reviewmac demarco
6.0