SPILL FEATURE: DRUMS AND DRONES – A CONVERSATION WITH BRIAN CHASE 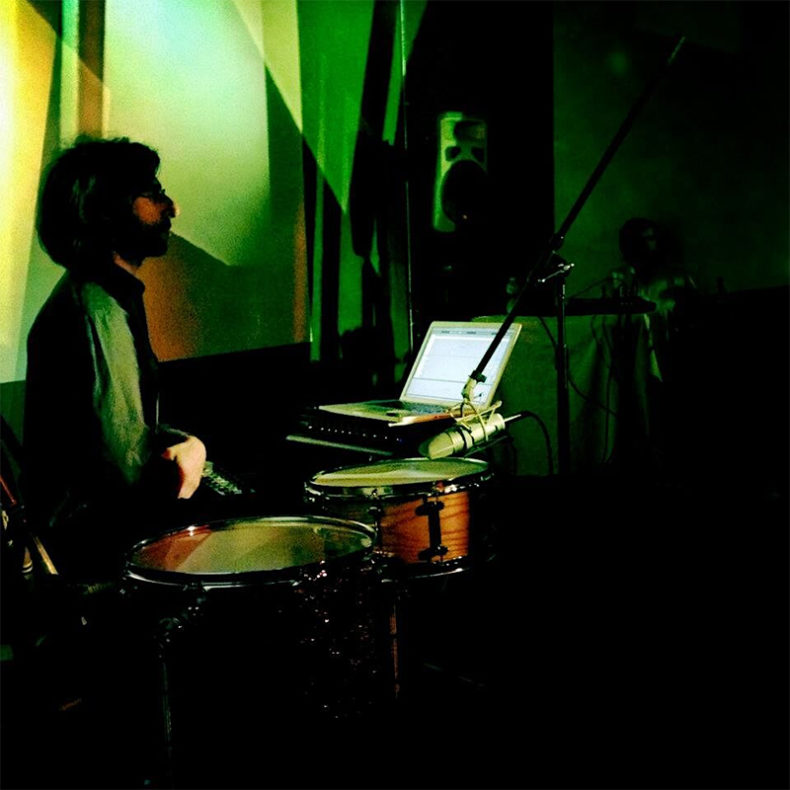 A CONVERSATION WITH BRIAN CHASE

Recently I had the chance to have a chat with Brian Chase. Originally having broken through in the mainstream music scene as the drummer of The Yeah Yeah Yeahs, Brian has since gone on to work on several experimental projects on his own as well as with others. On the back of his release of the Drums and Drones: Decade triple album, I wanted to learn about the driving inspirations behind the atmospheric, texture based drone music that’s on the record. What was it that took Brian Chase down a road which so starkly contrasts with dance-rock that brought him so much success all those years ago?

“Well, making Drone music has been with me for a long time, the project I’m doing has its beginnings in 2007 and before that I’ve always been into experimental music. I went to school as a Jazz Studies major and worked a lot in the contemporary/classical program.” “What led me to making drone music, however, was my time volunteering at the Dream House Installation, which is a legendary installation in New York that has been running for maybe about 15 or 20 years, and it was started by the composer La Monte Young and visual artist Marian Zazeela. From working there I really started to feel the power of drone music and I started to get ideas as to how to apply some of their concepts to drums, so that’s kind of when my project started.”

With such a diverse background, it seems that Brian had long been destined to push his musical boundaries. It’s also not hard to see how working with the originators of the drone genre itself in their immersive Dream House installation could be inspiring, but I also wanted to know more about Drums and Drones itself. How do you go about writing something so abstract? Do you even write it at all? As Brian explained to me, if anything, it’s the pieces that wrote themselves.

“All the drum pieces are based on the acoustic sound of a drum and I’d kind of describe it as going inside the sound of a drum. It’s more of like, starting with a basic acoustic drum sound and picking apart all the subtle properties that go into making that sound.” “With these pieces I refer to them as ‘objects of meditation’, because they often have minimal amounts of change but within the sounds that they present there’s a lot of depth, and to discover that kind of depth, it requires some time to sit with them. Sitting with each piece is a process of discovery, in that I think it’s part of discovering both the sound that’s presented and a deeper understanding of the listening process itself.”

Meditation and transcendence, for those who have yet to delve into Brian’s writing, are frequent topics of exploration for the New York based drummer. He spends a lot of time and energy finding the best ways to create deeper musical connections with his audience, such as through the ‘Just Intonation’ tuning system that he used on the Drums and Drones project. 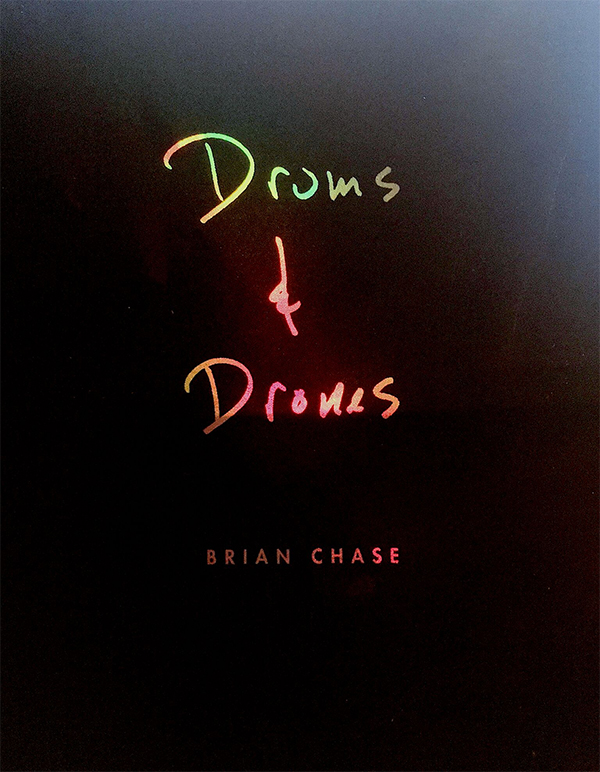 “Basically, the tuning system is very specific about relationships between tones and, more specifically, their vibrational relationships, because sound itself is comprised of physical vibration. When sounds are in tune with one another, it means that their vibrational patterns correspond to very precise cyclical relationships. When these vibrations are resonating in a compatible way with one another, then it corresponds to a powerful feeling in the listener that’s both emotional and physiological. Sound like that doesn’t really exist in most other kinds of music, it mostly happens when there’s precise attention paid to the principles of Just Intonation and it’s found in La Monte Young’s music and even classical music”

Yet the use of these techniques hardly stems from pretention or arrogance, as the reasons behind this interest in deeper musical communication arise from Brian’s general outlook on human experience. Instead of trying to connect at the surface, Brian’s aim is to speak to his listeners at a different level.

“The human experience has a lot of layers that exist simultaneously. There’s superficial layers and deeper layers and a lot that’s in between, so I do think there’s times when there’s the influence of a lot of distractions and times when people tap into more positive potential. I think one of the main purposes of art is to show that range, to express negative emotions as a way to tap into deeper potential as well as to express positive qualities in order to show the power and beauty that’s possible. I kind of experienced that in my own life where there’s good stuff and bad stuff, and, you know, the point is to lean more towards the good side. A lot of this music is aiming towards the deeper, more subtle layers of that spectrum.”

While a deeper connection is in itself a worthwhile pursuit, Brian stresses the importance of that kind of communication in today’s society.

“I’d like to think I provide an experience that leads to more positivity and deep thinking. One aspect of the Drums and Drones project is that it requires a lot of patience and stillness, which are not qualities in today’s world (in the mainstream society) and, you know, I like encouraging people to tap into those qualities.”

However, Brian’s current preoccupations aren’t limited to spreading the good word of peaceful introspection through atmospheric drum pieces. Having long been involved in the New York music scene, the drummer collaborates regularly with a variety of musicians and some of that work could be coming our way in the future:

“I do a lot of work on the NYC improvised experimental scene so I have the good fortune to be involved with a lot of great players, so I look forward to recording more with them and showing more of that side of my musical self.”

Between that ongoing musical exploration, his recent shows with the Yeah Yeah Yeahs and the release of Drums and Drones: Decade, Brian has certainly been keeping himself busy of late. Unfortunately, this also means that another Drums and Drones tour may have to wait a little while. However, he did give us a taste of what his last show in Toronto at the Music Gallery was like:

“It [would start] with me demonstrating the basic drum technique for each piece on an acoustic drum as a basis for the electronic composition that follows, so it kind of recreates versions of the piece live. A cool thing about the live performance is that it’s usually done in conjunction with a performance from a video artist, Ursula Scherrer, and her projections are amazing! She projects onto the space itself, like the walls and the ceiling instead of just on a screen, which adds a lot [to the experience].”

Hopefully we’ll have the chance to share in one of Brian’s transcendental live performances before too long. Having shared his positive perception of the world around him, his carefully focused artistry and his passion for deep musical communication with us, the multitalented Brian Chase gives the impression of a musician at the height of his creativity and character. We can only hope others would do so well.

Based in Montreal but raised across Western Europe, Andrew feels at home both everywhere and nowhere. Having picked up the piano at age four, he has since gone on to add clarinet, saxophone and guitar to his musical arsenal. As well as crafting music, Andrew spends a lot of time listening both at home and in live contexts. Rather than focusing on a particular style or calibre of artist, he is keen to explore music of any shape or size. Outside music, Andrew's passions lie in philosophical writing, visual art and sharing positivity with the world around him.
RELATED ARTICLES
featuresyeah yeah yeahs