SPILL FEATURE: MEANWHILE, BACK IN THE GARAGE – A CONVERSATION WITH GRAHAM BONNET 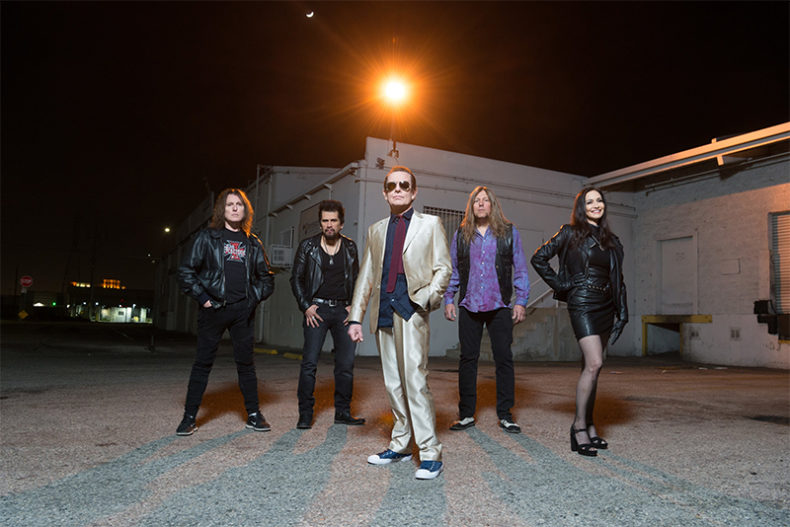 MEANWHILE, BACK IN THE GARAGE

A CONVERSATION WITH GRAHAM BONNET

Graham Bonnet released his first single, as part of The Marbles (a duo he had formed with his cousin Trevor Gordon), in 1968. The single, “Only One Woman” was an impressive debut, making it to number five in the U.K. singles chart.

“To be honest, “ Bonnet revealed to me during our recent conversation, “I never imagined a career in music. To me that was a magical world I would never reach. But overnight my cousin and I were recording with Barry Gibb and not only did I get paid, but it was a hit. It was very surreal. I was lucky, I never had to get a real job, but I never even thought my career would turn out this way.”

“Only One Woman” was written by all three Brothers Gibb, and they would go on to write The Marbles’ follow-up single. Although “Only One Woman” was his first hit, it was not to be his last. Bonnet has had a lengthy career in music, which has included singing lead for Rainbow, MSG (Michael Schenker Group), Michael Schenker Fest, Alcatrazz, and Impellitteri.  He has also had a very successful solo career, with his debut album, Graham Bonnet being released on Ringo Starr’s short lived label, Ring O’ Records. That album, Graham Bonnet,  spawned two hits, “Warm Ride” and “It’s All Over Now, Baby Blue”. Today, Bonnet is about to release a new album with his band, The Graham Bonnet Band, and Meanwhile, Back In The Garage, is their second studio album (2016’s The Book, being their first).

“It is the second album with this band. We have been together for four years, and it was really our bass player, Beth-Ami Heavenstone, who got me back to doing new music. She knows what I was doing, going out on tour and playing with whoever, and singing the older songs. When it comes to doing new music, you do worry, ‘will anyone listen?’”.

“The band always jokes that I am the old man of the group, ‘do you need help, mister?’”, that kind of thing,” laughs Bonnet. “But when I am on stage, I come alive.” 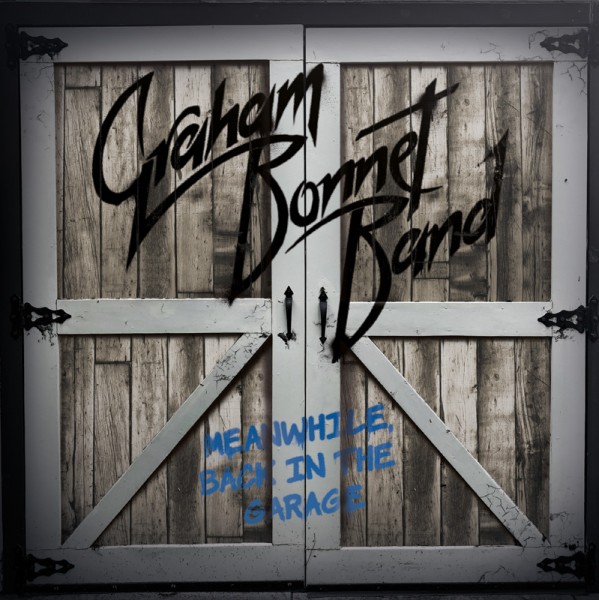 MEANWHILE, BACK IN THE GARAGE ALBUM REVIEW

The title of the new album, Meanwhile, Back In The Garage,  is quite intriguing. But, as Bonnet explains, it all makes sense.

“It is an obvious thing. That garage is where I record all my vocals. It is also where it all started. When you are young, your band plays in some garage. The song is about that very thing. So the title was a bit of an in joke as well.”

Meanwhile, Back In The Garage features 12 new songs plus one written by an old friend, a somewhat of a midas touch for Bonnet.

“I wrote all the songs, plus there is one by Russ Ballard. He is my lucky charm and I asked him to write a song for the album. He writes a track for each album. He wrote “Since You’ve Been Gone”, which was a big hit, so I look to him for each album.

“I write my songs on my acoustic and bring the songs to the band. I think these songs worked out well with the band. I write everyday with my guitar. Sometimes the songs come out of nowhere and they come quickly. Sometimes it takes a couple of years. But there is always music in my head. I put my heart into the words. They got to sound good and read good, like poetry.”

And Bonnet is not afraid to tackle topics that some would consider controversial. He currently lives in Los Angeles, and is well aware of the problems in the U.S. at this time. One song on the album, “America…Where Have You Gone” addresses the issues.

“You know, as we speak there is yet another mass shooting. Everyday kids are shooting other kids, at school or home, and that is the first verse of the song. It is like we are back in the cowboy days, and nothing is being done about gun control. So I wrote “America…Where Have You Gone” with all this in mind. My youngest daughter is 18, in school, and I worry everyday.” 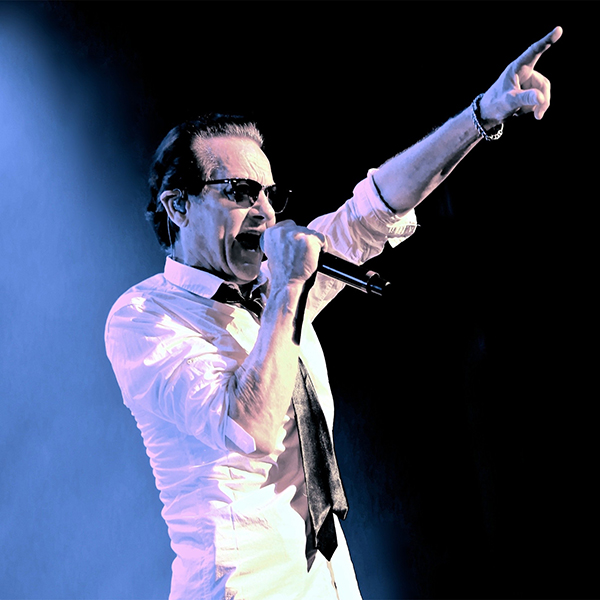 And other songs look at mortality and religion, such as “Heading Toward The Light”.

“That song is basically about dying, that one we hear about. Do we really go somewhere else? Do we get to see and be reunited with our relatives? I don’t believe that. The fear of death is why people have religion. I am scared of dying, I don’t want to leave here, but although I rather not go, I know there is the inevitable.”

The new CD comes with a DVD, Live From Daryl’s House, a recording Bonnet and his band did at Daryl Hall’s house and studio.

“We went to his house to record a live show and maybe film a live video. When the engineer played it for us, we all thought it sounded good, so it is included with the CD.”

Bonnet not only keeps up with current events, he manages to keep himself in top notch shape. His voice has not really aged a great deal in the last 50 years and he sounds stronger and better today than he has in the past.

“I really don’t know why. I am very lucky, I guess. I did not always do hard rock songs, not all my life. When I first started out I was doing oldies, Sinatra, stuff like that. I was in a dance band when I was 14 and we had to do songs I hated. But I make sure I am in shape, and my vocal chords are okay. But when it comes to rock, there is no holding back. I remember something Cozy Powell used to say, you know you got to be ‘over the top’. Well, me too. I give it everything I have. In the end I have to prove it to myself.”

Born and raised in Whitby, Aaron discovered music through his love of The Beatles. This led to a career in radio, writing for various publications, and ultimately a radio show about The Beatles (Beatles Universe), which ran for over four years. When not immersed in music, Aaron enjoys spending time with the loves of his life -- his wife Andrea, and daughters Emily and Linda (all of whom have an intense love of music too).
RELATED ARTICLES
featuresgraham bonnet band