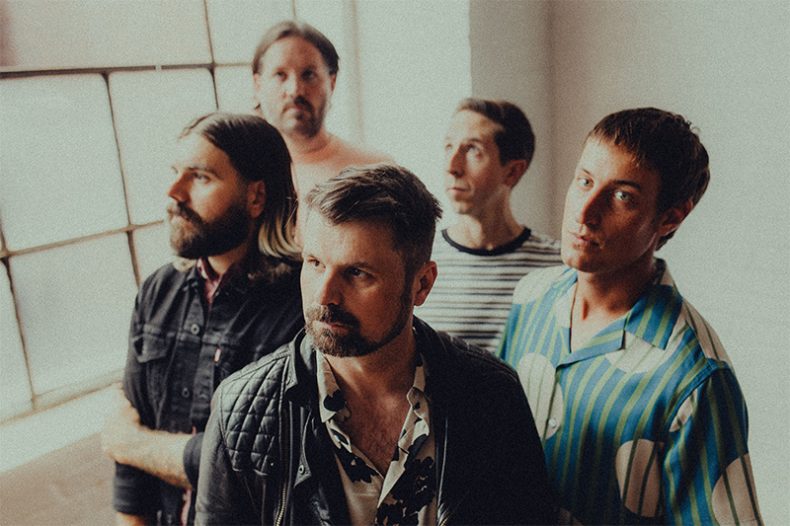 CUE THE CURTAIN CALL, ROLL THE CREDITS, IT’S OVER

A CONVERSATION WITH PAUL KOEHLER OF SILVERSTEIN

When it comes to bands like Silverstein, they seem to have been through it all. From Discovering The Waterfront to A Beautiful Place To Drown, Silverstein have constantly tested the boundaries of what’s it’s like to have your footprint in the industry but be transformative with each release.

“We never would have expected to have the career we would have in our early years after doing this for 21 plus years of doing this. But every step of the way has just given us something new to strive toward,” replies drummer Paul Kohler. “We find inspiration and motivation from every different angle. After every achievement, it just pushes us to work harder. It’s pretty unbelievable to see how much we have accomplished and how long it’s been. It’s something we never expected.”

While this was something they never expected, their record sales and tours have proven that they are a memorable and competitive force in the industry. But with experience comes having to test yourself musically. It’s one thing to have the crowd and the industry, it’s quite another when you are wanting to test yourself and your craft. A Beautiful Place To Drown was that test. A record that showed experience, understanding of their craft, and went outside the boundaries of what they were used to, A Beautiful Place to Drown confidently went outside their parameters, creating something powerful yet authentically Silverstein. But what happens when you create a record like that? How do you top that with your next record or single?

“I think the only thing you can point to besides time passing, the evolution of our music, and going back to the drawing board each time asking “What do we want to do now?” A Beautiful Place To Drown was a part of our regular album release cycle,” he says. “We were constantly touring, we had a pretty busy schedule, we had completed a tour and we were in the studio five weeks later to start making the record. We made the record, finished everything up, and we were back on the road again a couple of weeks later. This was pretty true to form for us. We put the record out in the middle of a tour. Then the pandemic hit. That really kind of bookended that era, I think. The music that we put out since “Bankrupt” and now “It’s Over,” have been worked on during our longest gap at home. We have had a little bit more freedom and a little more time to step back. We also feel it’s the best material that we have put out. It has not hurt the creativity, it’s just been inspired differently. Those are the differences that lie between that record and the latest singles.” 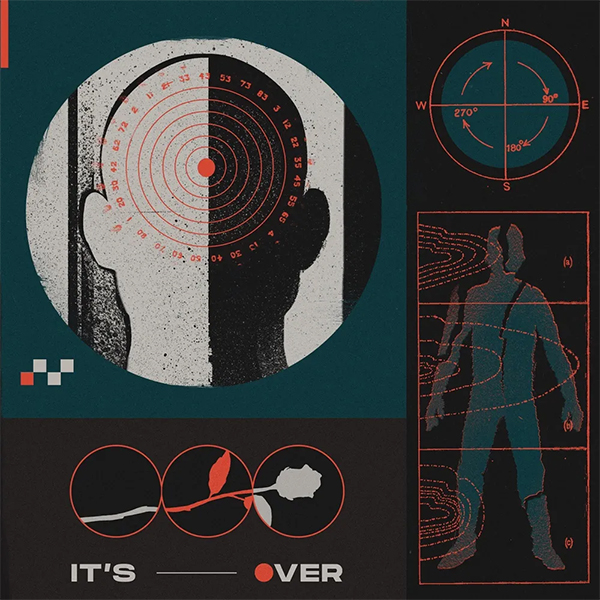 “IT’S OVER” IS AVAILABLE ACROSS ALL DIGITAL PLATFORMS

Many bands often have a mindset to top their latest release, to go where they have not gone before. But with Silverstein, there is a certain quiet confidence that exudes from within them. Whether they are on stage or making a record, it is never an intention to really top a record. With an act that has been in the game for 21 plus years, it gets harder to make records that stand out instrumentally from the rest of your work, but that has never stood in the way of crafting and continuing to make music they love.

“I think some bands take a pretty big turn from album to album or make a decision at some point that they want to do something so different. What we have always done, and it’s unintentional, every record has taken a step forward, just a little bit out of the comfort zone. That’s like 10 or 15 %, but if you trace back 10 records, that’s pretty different. But there is a lineage throughout. We try something on one record, and we try more of it on the next. We collaborate with people, then we collaborate with some more people. It’s all stuff that kind of just builds over time. There is a conscious motivation to make better music. Not that we don’t like the music we put out, we just don’t like to repeat what we have done, but we want to serve the fans yet still want to be true us and make it feel fresh.”

“It’s Over” has done exactly this, balancing out the post-hardcore outfit’s core sound of melody and aggression while finessing their natural ability of songwriting and inspiration that they nail each release. While two decades would tend to show some wear on some bands, this latest single shows natural growth, ever-flowing energy, and confidence in the 20 years they have been together as a band. 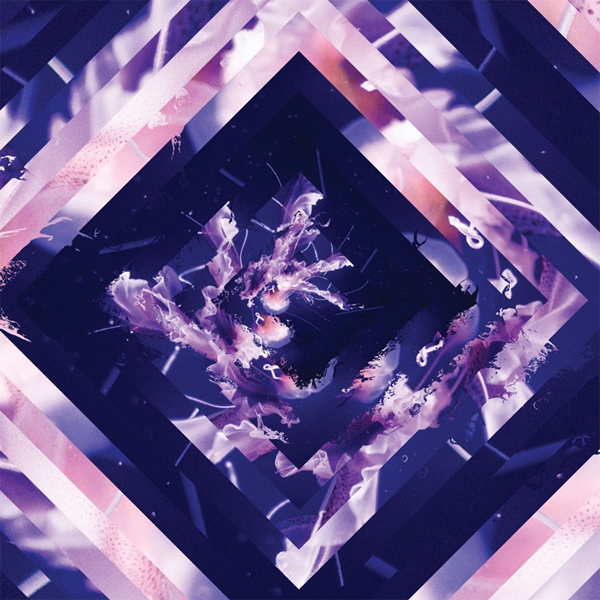 “This song was written and recorded over the last two years. It was this downward spiral we were all in that I don’t think we realized. It was a contrast to “Bankrupt”. It’s a social and political commentary on the state of the world, yourself, and the anger that stems from that. This song is the spiral that leads to giving up. Those anxiety-packed hours when you can’t feel anything but the low, steady crescendo of panic that eventually gets so intense your fingertips lose sensation. It’s hopeless to feel but pointless to endure. I didn’t learn anything from feeling that way. I just wanted it to stop. It’s not uncommon for our themes to dive into some of those mental struggles, feeling trapped, and not really knowing the way out. It comes down to accepting it, it sucks, and moving on. That’s something that “It’s Over” touches on. I think thematically, this could fit in well “Infinite” on A Beautiful Place To Drown.”

While these are the only two singles that the band has been able to put out Paul Koehler was able to share that this was but a small part of what they are offering this year.

“We had time between rescheduling tours, doing live streams, social content, and all the other little things we did during the projects. This is all we have been able to output for now, but we are always staying busy and we are always working. I’d say just stay tuned, there is always more music coming from us.”

Aside from the new singles, Silverstein has also been getting well-acclimated again to tour life again.

“Preparing to go back out was a bit daunting. We have never taken that much time off. But again, we have been recording new songs, doing live streams, and doing stuff like that. We have been rehearsing now more than ever. You really have to get yourself back in shape and be prepared because we were doing two-hour sets. You can’t just jump into that. It was a lot of rehearsing, planning, and preparing. Now more than ever because there are more challenges are getting back out there. Fortunately, we were able to do it, got through the six-week tour, and it’s been about a month since we finished it.”

Silverstein keeps proving that even throughout the world’s most troubling times they still can transform and even unite people with their music whether it is in a live setting or with new music. Only time will tell where their new music will take them, but until then we will wait rather impatiently for their next single.

Samantha Andujar is also a music journalist for Outburn Magazine and creator of Into The Void. She loves rock music, video games, wrestling, anime, and horror movies.
RELATED ARTICLES
a beautiful place to drownfeaturesit's over
9.0

by Samantha Andujar on May 6, 2022
Silverstein Misery Made Me UNFD/NSEW Recordings Over the years, many will have formed a variety of different opinions when it comes to post-hardcore heavy-hitters, Silverstein. But when [...]
9.0

by Samantha Andujar on March 6, 2020
Silverstein A Beautiful Place to Drown UNFD Silverstein has long been at the forefront of bands in the scene when it comes to staying power. With their consistent versatile [...]