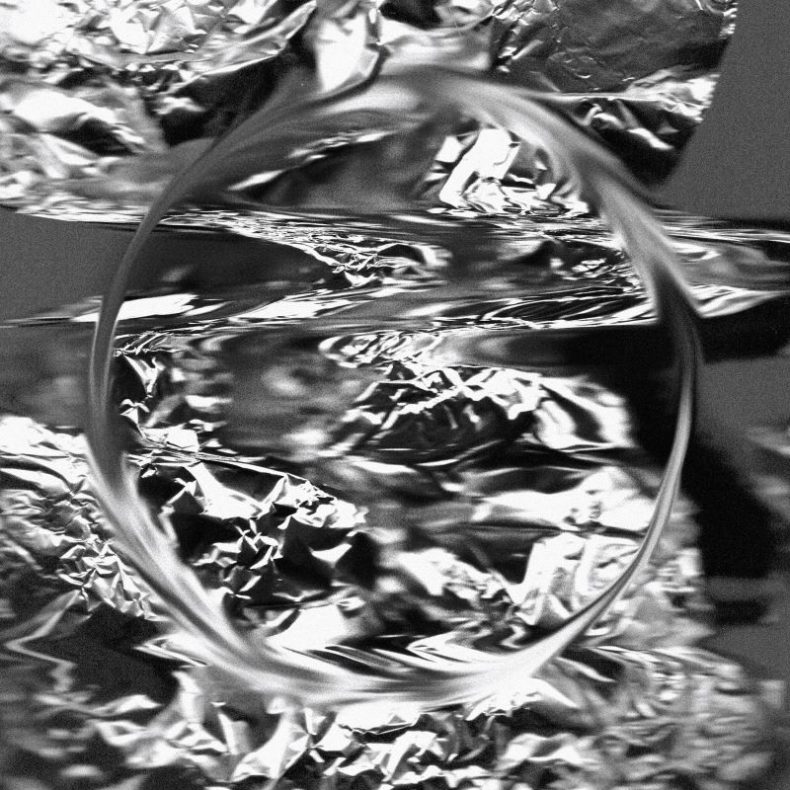 OMNIBAEL – “SHUT OUT THE LIGHT”

Crawling into virtual space during the Covid-19 pandemic, Omnibael had ideas. Diverse, divergent, wide-ranging ideas, but ideas which centred around the creation of noise. The noise came before the identity, before any kind of cohesion or coherence. Identity – or perhaps more accurately, invisibility – is integral to Omnibael’s work. You won’t see their mugs plastered all over their cover art or social media. That stuff is just a distraction, a sideshow. This project is about sound, not image.

Over a very short period of time, they’ve racked up quite an impressive recorded output – notably a split album with Lip Critic – and a fair few live and virtually live outings, and every one has been different – to the extent that it sometimes sounds like a different act, and this is testament to their drive, their questing curiosity, and their sonic ambition, and they really do push the parameters of what a duo can do.

Rain Soaks the Earth Where They Lie – their first long player proper – is a document of their development, but it’s also a testament to their desire to push, to innovate, and the fact that they’re musical magpies.

“We were listening to The Body, White Suns, Show Me The Body, Uniform, Black Dice, Sightings, Kevin Richard Martin and Full of Hell – our friends’ music too – Rejection Ops, Territorial Gobbing,” they explain, and there’s no question the tearing, shrieking, calamitous overload of ‘Mind is A Mess’, which sets out the stall perfectly, clearly draws on the punishing intensity of The Body, at the same time warranting comparison to the gnarly nastiness of Gnaw Their Tongues while the grinding, monotonous churn of ‘Last Days’ is Industrial in the Throbbing Gristle sense.

Rain Soaks the Earth Where They Lie is something of a patchwork, a combination of accident and design, with segments of the original demo recordings intersected with samples and all sorts, and while Burroughsian cut-ups and tape loops and gnarly noise dominate the album, it’s the percussion that kills. Armed with a host of drum machines, they create a barrage of beats that hammer away amidst a murky cacophony of dense, disturbing sound, and it’s heavy as hell, particularly with the vocals which are by turns shrieking demonic and droning atonal: ‘Nothing Tastes Better than Deceit’ pounds and thrashes so, so hard, while ‘Rung Keep’ manifests, contrastingly, as the lowest, slowest, most ominous drone. But ultimately, every track on here is punishing in some way.

Omnibael is not about the end point, the final, definitive sound, but the journey, the continual evolution, the exploration. Rain Soaks the Earth Where They Lie, then, is not the definitive Omnibael sound, but a detailed report – their first annual report, if you like – of a band who are not staying still.