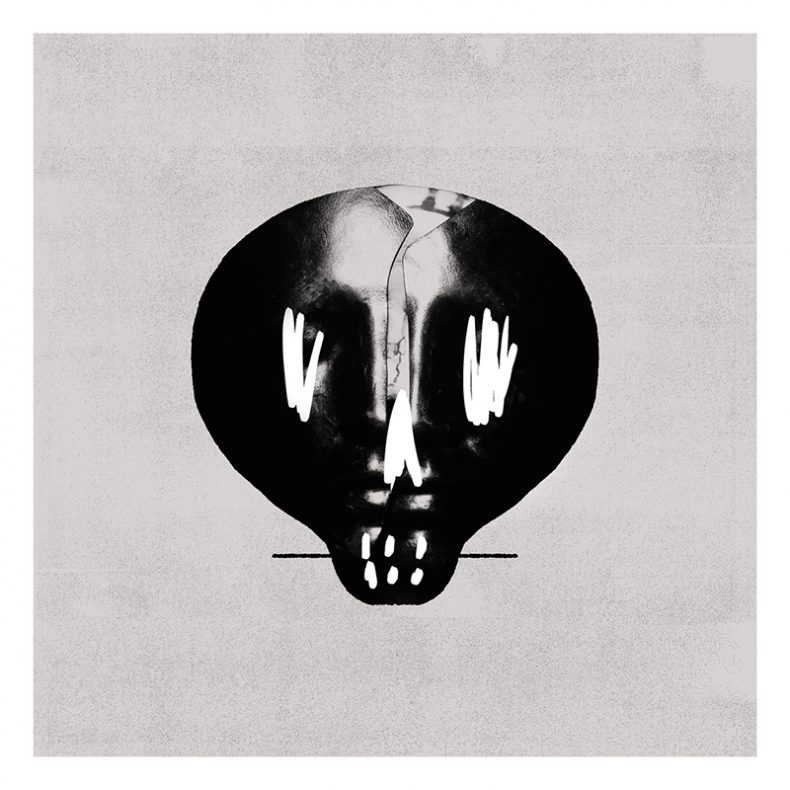 “We’re very excited for you all to hear our new track “Shatter;” it’s one of our personal favourites and we’re pretty sure it’ll be one of yours! It’s an absolute sledgehammer of a track with riffs for days! Let the head banging commence!!!” – Bullet For My Valentine.

The visualiser for “Shatter” is a visceral and instinctive moment in the new Bullet visual era. For this project Matt Tuck collaborated with creative director, Fiona Garden, and her husband/artist, Ben Ashton (benashtonart.com).

Fiona Garden adds, “These hypnotic abstract visuals were then fed into the fearsome and instinctive creative machine behind “Knives” and “Parasite”: editor Sara Faulkner and VFX artist Gabriel Thomas Ayache. The clip features, as always, the design edge of Carl Addy (ulcerboy.)”

Bullet For My Valentine (the album) will be released on October 22 via Spinefarm /Search & Destroy.

“I think it’s the most ferocious side of Bullet For My Valentine that I’ve ever known,” says lead guitarist Michael “Padge” Paget. “It’s time for us to put out a really angry, heavy, aggressive record. I just can’t wait to grimace on stage!”

Matt Tuck began writing the album in September 2019 before the Coronavirus pandemic brought things screeching to a halt in early 2020. But in June 2020, Tuck and long-time producer, Carl Bown, who co-produced the band’s 2015 album, Venom, and produced and mixed Gravity, picked up the pace again. Together, they hunkered down at Treehouse Studio in Chesterfield, where the remainder of the album was written.

Pre-orders for Bullet For My Valentine’s seventh studio album are now live, with an instant download of singles, “Knives,” “Parasite” and “Shatter.” Special bundle options are available, including a unique clipping from the backdrop used on the bands ‘Venom’ world tour from 2015 – 2017, t-shirts, hoodies, gold & silver cassettes, and limited vinyl. Order your copy HERE.

Bullet For My Valentine recently made history by headlining the Download Festival Pilot event at Donington Park. Kerrang! summed their performance up perfectly, saying, “Sharp, slick and with every shredding solo sounding immense, they nail a full-stop onto the weekend with confidence and power.”In addition to their previously announced forthcoming UK headline tour, BFMV can now reveal an extensive European run for January & February 2022. Taking in Germany, France, Spain, Italy & more. A full list of upcoming performances is listed below.

Tickets for all shows are available HERE.

SPILL NEW MUSIC strives to keep our readers up-to-date with new releases by your favourite artists, keeping you informed of new album, single, and video releases. Stay tuned -- who knows, you might just discover your new favourite band.
RELATED ARTICLES
bullet for my valentinenew musicspinefarm records