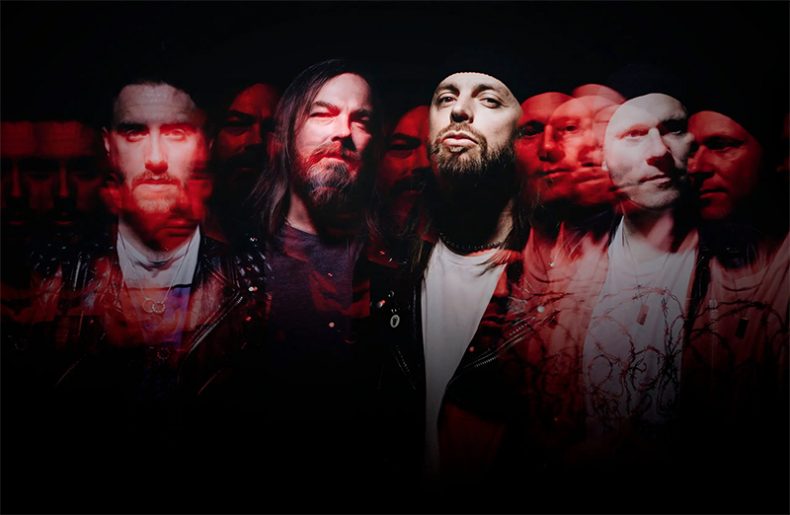 MAKE YOUR OWN NEWS

A CONVERSATION WITH BULLET FOR MY VALENTINE DRUMMER JASON BOWLD

While the world has constantly been brought to its knees in the past two years, bands have given fans some of the most powerful music of all time. British heavy metal band Bullet for My Valentine has emerged from the depths of darkness with fists swinging. With just two shows left in Manchester on their UK Headline Tour, the band, often abbreviated as BFMV, are about to take a short break while they show the world who they really are with the release of their self-titled seventh album, Bullet for My Valentine.

A self-titled album, whether it’s a debut album or later in their musical career, signifies a true representation of the band or their music, and often a turning point. That wasn’t necessarily the intention before BFMV starting writing this album. The band’s drummer, Jason Bowld explains, “It was a completely organic process.” Being dictated by lockdown, writing the album as a whole was actually a pain-free process, which is not always the case when making a record. In April 2019 they wrote the first track for the album, “Knives” with a couple of studio sessions as a band and then lockdown happened. During that time, vocalist Matt Tuck had written four songs on his own, including lyrics for “Rainbow Veins”, which they wrote the music for after. “Can’t Escape the Waves” took some reshaping as it’s different than the other tracks. Some of the writing was done at guitarist Michael Paget’s house as well, so the whole thing was quite fragmented, and Bowld says “We’re all cool with that. It’s how it has to work.”

The positive of the past year’s circumstance was that they gained more clarity. The unknown also gave them more time to perfect it and less pressure.  “You want to present the best representation of the band possible. Because once it’s out there, that’s it”. “We want to look you in the eye and say it’s the best we’ve ever done.” During this time, they found themselves, and they found that they were all on the same page, at the same time. Their last album, Gravity, was quite experimental, with writing and recording at the same time and the way it turned out really did them a lot of good. But it also enabled them to relax and gave them the opportunity to be themselves and put their strengths forward which paved the way for this album. Bowld describes the album as “pure strengths, basically. It’s very focused. I think that the self-titled nature of the album is just showing how confident we are of it really. Like, this is it, this is what you’re getting. Pure heaviness.”  Some bands come out with an album and brag that it is their heaviest album yet, but after listening you find that there’s only a couple of heavy songs on it. That is not the case with Bullet for My Valentine. “Every song is heavy”. They poured their hearts and souls into it. And they aren’t done yet. “It definitely feels like there’s more in the tank with regards to this direction we’ve gone in.” 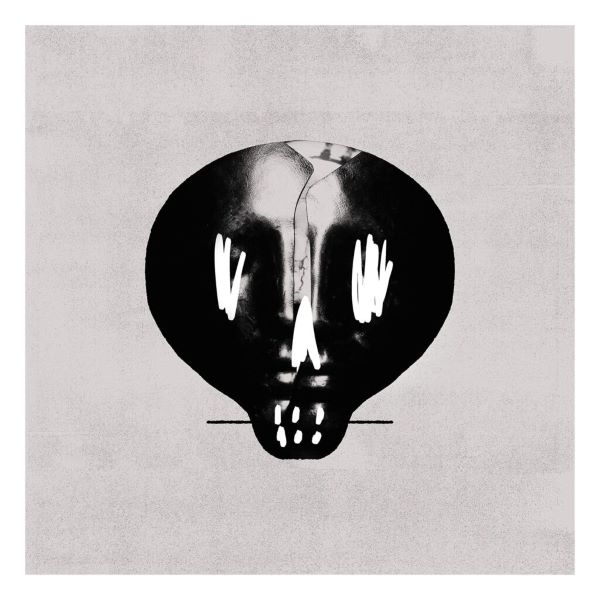 BULLET FOR MY VALENTINE ALBUM REVIEW

Deciding the setlist for shows is a process, it’s not set in stone. It depends on the show, it has changed a couple of times with this tour, to test it out with the crowd. It’s important for everything to fit together, especially with the amount of music they have to choose from, spanning seven albums. Their show’s opener is “Parasite” which is also this album’s first track. At first you hear these faint, glitchy clips of choruses from their previous singles, a nod to the old BFMV, and then the aggression begins, letting you know that you’re in for something remarkable. Bowld chuckles, “It’s chaotic to start with that song! It’s brutal, the crowd really don’t know how to react to the moment. It’s like a big slap in the face.” This tour they have a theme with video content as well, making it a proper show, which they are proud of.

The band has launched Army of Noise this year, a subscription-based fan club, where members can get exclusive behind the scenes footage, t-shirts, tickets and more. They’re still recording rehearsals and you can even watch clips of Bowld doing drum takes, the band talking about the writing process and fans can even interact with the band on Discord. Fans can watch videos on the making of the album, which they’ve gone into great detail about. “Army of Noise” is a way to get closer to their fans. “And the fans just love it”. Speaking about the importance of interacting with fans, he says “Times have changed so much now, where there’s no excuse anymore and you have to put more effort in. Everyone’s doing it, a lot of younger bands have switched on with it.” Being interactive with fans makes bands more attractive to music companies as well. The fans are so important, and BFMV are so grateful for them. “They’re just the most beautiful fans ever, they come across such a big age group as well”.

Regarding touring plans for next year, Bowld says “it just depends on what the hell happens in the world, we just don’t know, I think there’s going to be a lot of bumps in the road next year. It’s such a big deal, isn’t it? The Covid thing.” Either way, they’re going to be stoked to come and play for us here in the United States. Until then, they’re excited to be busy with a festival in Belgium in December, then Europe in early 2022.

His advice for everyone? “Make your own news” and “Live for today”. And that is just exactly what Bullet for My Valentine has done.

Melinda is a music enthusiast from the US who grew up on vinyl in the 70s and 80s. She's a lover of all genres, but rock/metal runs through her veins. Music is always in the background and in her head. Unfortunately, she has to have a "regular 8-5" job since "Professional Concert Go-er" doesn't pay the bills. Her bliss would be to follow more musicians and bands than "People she may know" on social media. Her ultimate long term goal is to be the old lady just enjoying the show down in front at the barricades at live shows. Her favorite quote is "Where words fail, music speaks".
RELATED ARTICLES
bullet for my valentinefeaturesrainbow veins
9.0

by SPILL NEW MUSIC on September 14, 2021
BULLET FOR MY VALENTINE RELEASE NEW SINGLE + VIDEO “SHATTER” SPINEFARM RECORDS Bullet For My Valentine have released “Shatter,” the [...]