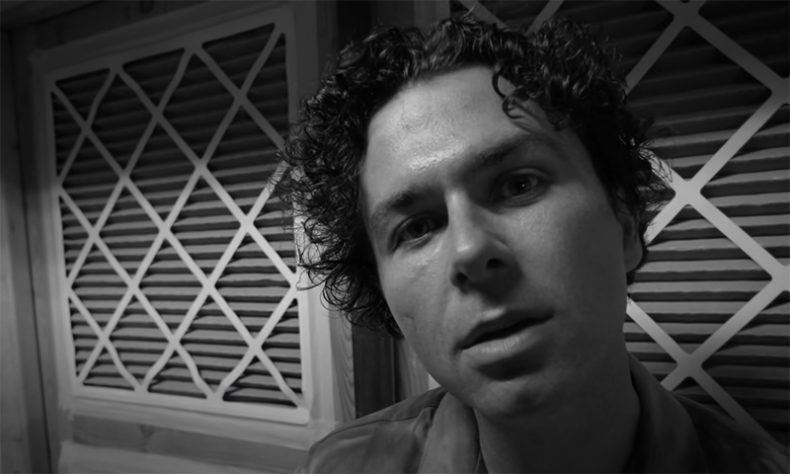 Arkells deliver an emotional new ballad, “Strong,” off their highly anticipated album Blink Once due September 22.

“‘Strong’ is about my friend Dr. Barbara Tatham,” says frontman Max Kerman. “We went to college together, and she was about as spectacular as they come. She was a doctor who advocated for the needy. She loved music and dancing. A picture of grace and kindness. The song was written while she was sick with cancer, and it’s about the little moments of joy and relief where you can briefly leave behind an impossible situation. It’s also an ode to the bonds and strength of the love she felt from the family, partner, and community of people that knew her. We miss her, and we’ll get to think of her every time we sing this song.”

Blink Once, a bi-coastal project which was recorded in LA and completed in Toronto, includes current hit single, “You Can Get It” featuring K.Flay, which has charted in the #1 spot at Canadian Alternative Radio for 4 weeks and is their fifth #1 at the format. “You Can Get It” was prominently featured in the E3 launch of the Forza Horizon 5 video game trailer this summer. Blink Once also includes #1 track “Years In The Making,” “One Thing I Know,” as well as “All Roads,” which serves as the soundtrack to #TogetherAgain, a national vaccine awareness PSA to combat vaccine hesitancy.

SPILL NEW MUSIC strives to keep our readers up-to-date with new releases by your favourite artists, keeping you informed of new album, single, and video releases. Stay tuned -- who knows, you might just discover your new favourite band.
RELATED ARTICLES
arkellsarkells musicblink once