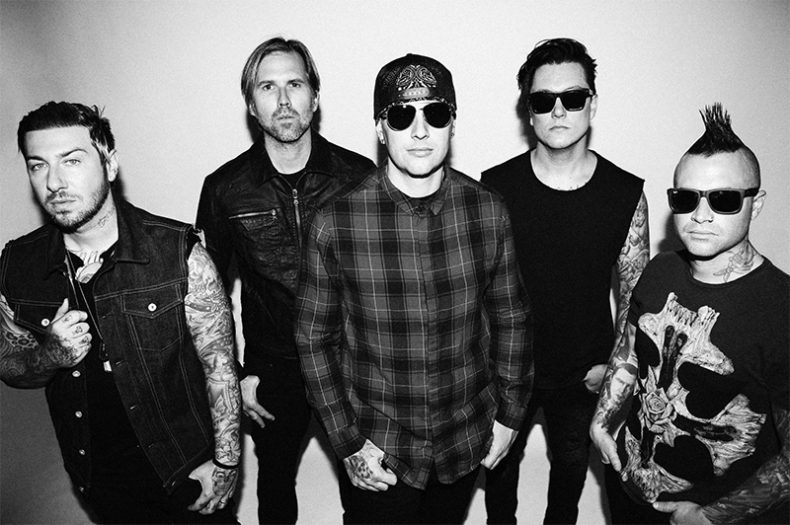 Up for their first Grammy award, nominated under the Best Rock Song category for their song “The Stage,” Avenged Sevenfold is currently on tour with Breaking Benjamin and Bullet For My Valentine.

Sunday, that tour hit the Canadian Tire Centre in Ottawa, and of course the band exclaimed how much they love the beautiful nation’s capital. ‘Our country is fucked. I fucking love Canada,’ vocalist M. Shadows said, complimenting all of the nice people he meets when he’s here. While their tours have hit Canada before, they are not too familiar with the country and were curious enough to ask if Quebec and Canada were on good terms, which resulted in very loud booing from the crowd. Shadows, not surprised, said, ‘When you’re in England, you can’t even mention another city without getting booed offstage.’

The crowd interaction was as fluid as their always-stunning guitar solos. A lot of the time you’ll see a certain “type” of crowd, but that was not the case at this show. Everywhere you looked you’d see something different. From country fans to emo kids, young to old, metal heads to rockers, there was not a specific category other than music fans, and that is quite a refreshing sense of community to see in a society so harsh on genre specifics. That may have something to do with the fact that the band has been around for nearly 20 years, though, which was showcased when they did a throwback to the good ol’ MTV days of the ’90s. ‘Back in the day where we were in a box in the TV that you had to change the channel on and we were a pretty fucking big deal,’ Shadows said before busting out their hit, “Beast and the Harlot.” 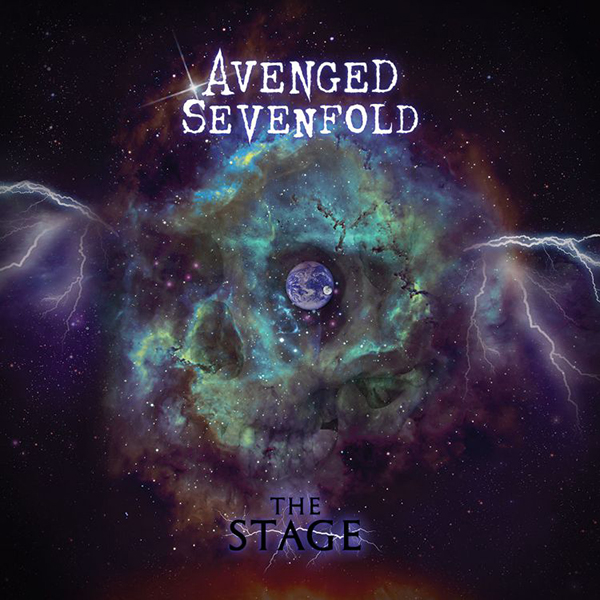 PURCHASE THE STAGE VIA ITUNES

Ottawa’s Canadian Tire Centre has seen many shows over the years, but it has been outdone by places like the TD Place, and while its size is enough to hold big events like the JUNOs, it is pretty underwhelming for shows like this. It looks better on the projection screens than it does from inside of the venue, so the band is under pressure to outdo the venue. Avenged definitely did that, getting the whole crowd involved and even getting the lighters in the air to overpower the phone screens. Who knows if it was the dull venue or just a bad night, but guitarist Synyster Gates looked overly-serious, as if he’d been forced onto the stage and was not enjoying himself other than a couple moments where band-mate Zacky Vengeance pulled a smile out of him.

‘Enjoy tonight, you never know when this time is going to end,’ Shadows said as they began to play “So Far Away.” The song was dedicated to their former drummer, The Rev, who passed away in 2009 from an opioid overdose, and the backdrop was filled with photos and videos of fond memories of years past. Amping the crowd back up with their smash hit, “Nightmare,” Avenged worked through a few more of their hits and even treated the crowd to a cover of the classic Pink Floyd song, “Wish You Were Here.”

While their astronaut prop only made it about three feet above the stage floor before breaking down, Shadows “fired” him and continued the show. Breaking for an encore, they hit the stage strong, saying, ‘Well you’re still here, so you want more,’ and continued for a three-song encore. Closing off the night with “Unholy Confessions,” the crowd was left knowing that they made the right choice to come out on a Sunday night.

Music makes the worst situations bearable and the best situations even better. I'm just here to share the inside scoop and anything you may have missed, while I establish my own voice in the industry. Born and raised in Ottawa, I never go anywhere without a set of headphones. Live music has been my vice for as long as I can remember and sharing stage side stories is a major bonus.
RELATED ARTICLES
avenged sevenfoldbreaking benjaminbullet for my valentine