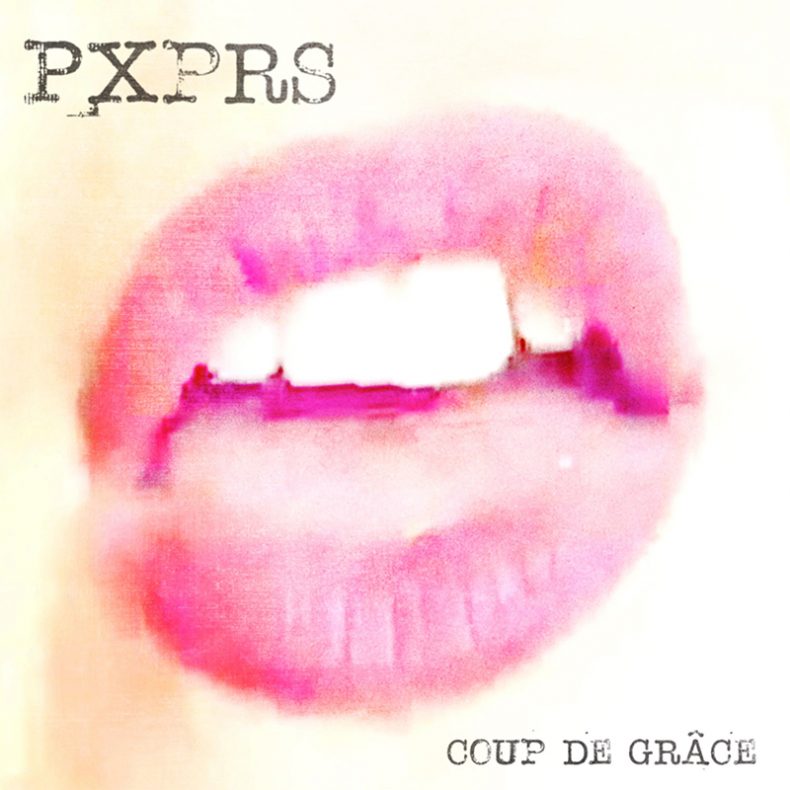 London and Bristol have both provided the world ample music output over the years. Today we have the pleasure of presenting a new project rooted in both cities.

PXPRS .. part x part r section is a duo that is new to the music scene, although veterans in the field via other projects. They reveal their debut single “Coup de grâce”, which is being released via British/French label Komplex Recordings.

With a song length that is radio friendly, this firehouse of a song packs a lot into the nearly 3 ½ minutes – frantic Republica-like intensity over a potent bed of electronic rock frenzy. Fun, in your face and memorable – would make for a great soundtrack for your next joyride.

“This is a kinda voodoo spell cast on idiots. A rock n roll howl of rage and despair, kicking against the pricks of disloyalty, duplicity, dilettantism, amateur hedonism and blatant treachery, all the while refreshingly unencumbered by politeness. They know who they are,” says singer Nikki Thomas, also front woman for the band Client.

“While working on the new Client album with producer David Francolini and the Pylon King in lockdown, this just fell out but it didn’t quite fit stylistically with the record we are making, so we did some extra remote recording with Angelo Bruschini from Massive Attack (guitar), Dayna Fischer (bass) and Aaron Forbes (guitar) and the racket that is  ..part x part r section was born.”

“Coup de grâce” is being made available on Spotify, Apple Music and other digital retailers.