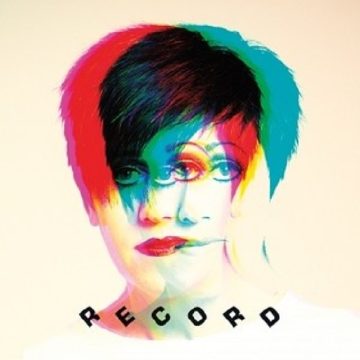 Tracey Thorn’s exceptional talents have spanned over three decades now, and whilst she has always enjoyed the fame of Everything But The Girl, her fifth studio album sees her trying to drag disco back to the forefront of the music scene, by the scruff of its neck.

After the success of her band’s hit single, “Missing “, released back in 1994, it was clear that this lady wanted to branch out into different music directions, having the balls to try something that she hasn’t done before, such is her tenacity.

This album is filled with single word tracks, which Thorn describes as “nine feminist bangers”, and you get a sense from the whole album, that she really enjoyed herself creating in this genre.

Whilst her uniquely haunting vocal talent has only become more enriched over the years, this album for me was a little disappointing. Record is somewhat a mildly diverting collection of the good, these being the tracks “Guitar” and “Smoke”, the bad, “Queen” and “Babies”, and the rest of the album is pleasantly forgettable, even with guest appearances from Bailey Rae and Shura.

All that being said, her songwriting ability is still kitchen sink drama at its finest and she confidently tackles issues that other artist would not touch with a bargepole. Record is unpretentious but uninspiring and I was hoping for so much more. Anything but disco!