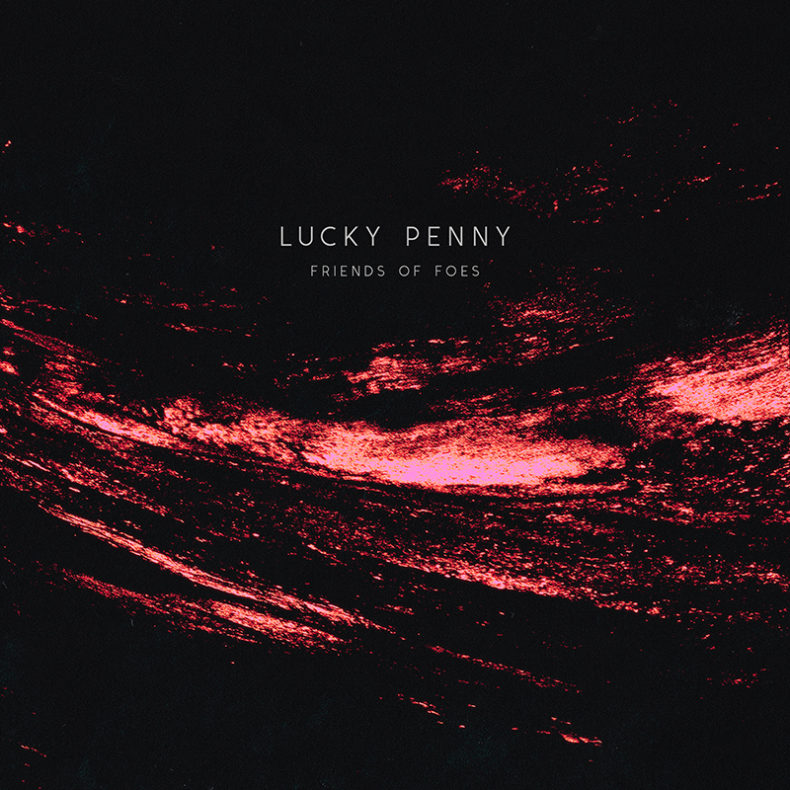 Friends of Foes are proud to announce the release of their new single, “Lucky Penny”.

Following up the release of Bare Boned, which was in rotation on CBC 2, “Lucky Penny” will be the second single featured on the band’s upcoming full-length album, set for release October 2018.

“The Song “Lucky Penny” is about going with the flow and being honest with yourself. Written from the perspective of ones inner dialogue, the song is about luck itself if you just trust your gut.” ~Danielle Huot, Vocalist/Keys

SPILL NEW MUSIC strives to keep our readers up-to-date with new releases by your favourite artists, keeping you informed of new album, single, and video releases. Stay tuned -- who knows, you might just discover your new favourite band.
RELATED ARTICLES
4wallsfaultsfriends of foes

by SPILL NEW MUSIC on November 17, 2016
FRIENDS OF FOES – “4WALLS” A Spill Exclusive Music Premiere Saskatoon indie-rock band Friends of Foes is proud to announce the release of their first single with [...]