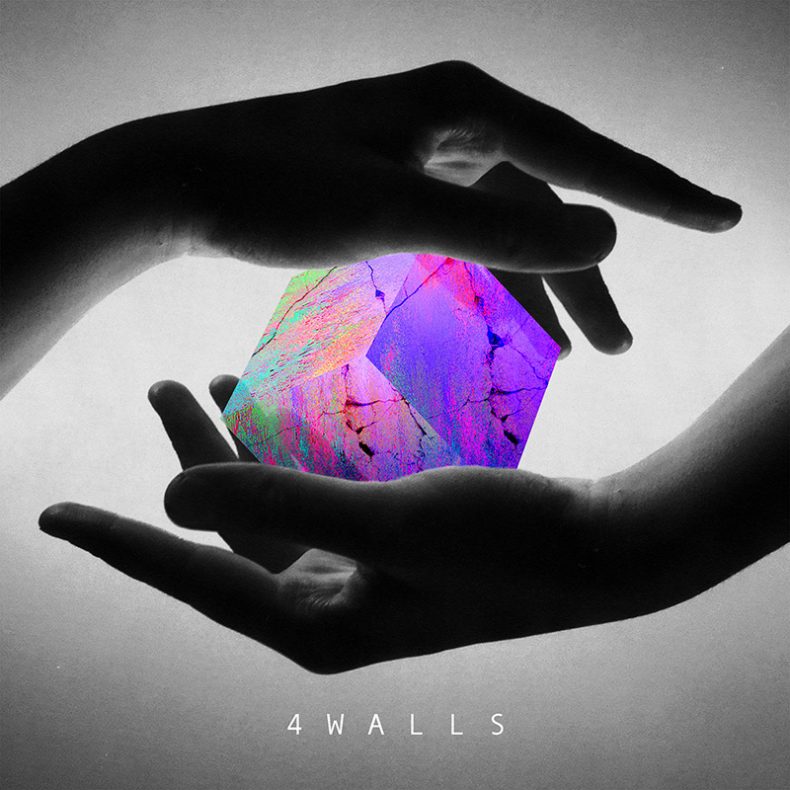 Saskatoon indie-rock band Friends of Foes is proud to announce the release of their first single with new front-woman Danielle Huot. “4Walls” — a follow up to Friends of Foes early 2016 release “Faults” — marks a change in both band line-up and musical direction. Taking cues from past singles “Monarch” and “Faults,” the band delves deeper into an ethereal landscape of lush guitar, layered vocals, and electric rhythm.

Set for release on Friday, November 18th, “4Walls” describes the emotional response to remembering a past negative situation or event and once again being caught up in the feeling as if reliving the event itself. “4Walls” purposely invokes this feeling while acknowledging the difficulties of moving past it. Ending on the phrase “it will come around again”, the song realizes the often temporary effects of catharsis when trying to let go.

SPILL NEW MUSIC strives to keep our readers up-to-date with new releases by your favourite artists, keeping you informed of new album, single, and video releases. Stay tuned -- who knows, you might just discover your new favourite band.
RELATED ARTICLES
4wallsfaultsfriends of foes