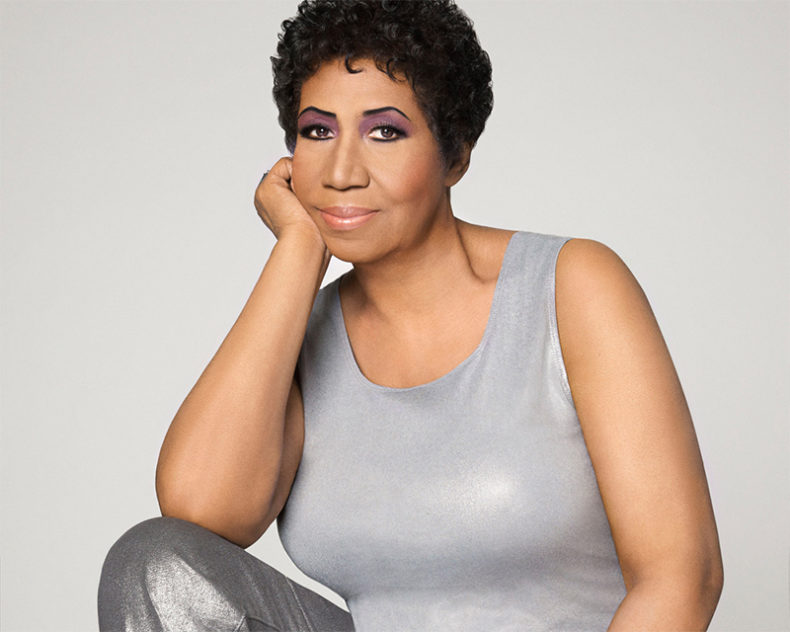 This week the music world lost a treasure. Known as the “Queen Of Soul”, Aretha Franklin passed away following a long battle with pancreatic cancer. Franklin was 76 and passed at her home in Detroit surrounded by family and close fwriends

Amongst Franklin’s many singles which included “I Never Loved A Man (The Way I Love You)”, “Baby, Love You” and “Do Right Woman, Do Right Man” there were a number of covers including her rendition of Otis Redding’s “Respect” released in 1966.

Aretha was born in Memphis to a preacher father and a musician mother. The family moved to Detroit where she learned to sing and this resulted in her debut album being released at the age of 14 entitled, Songs Of Faith. She also gave birth to two sons by the time she was fifteen.

Aretha released albums throughout the ’60s and ’70s. She made a memorable appearance in The Blues Brothers, and was the first woman to be inducted into the Rock & Roll Hall Of Fame. She was awarded with a Kennedy Centre honour in 1994.

Over her career she won 18 grammy awards and sold over 75 million albums worldwide. Franklin released her final album, A Brand New Me, and she announced her retirement.

SPILL NEWS strives to keep our readers up to date with news and events in the music industry. We keep you informed of the most recent information regarding new releases, tour dates, and information items about your favourite artists.
RELATED ARTICLES
a brand new mefeaturememorium
8.0