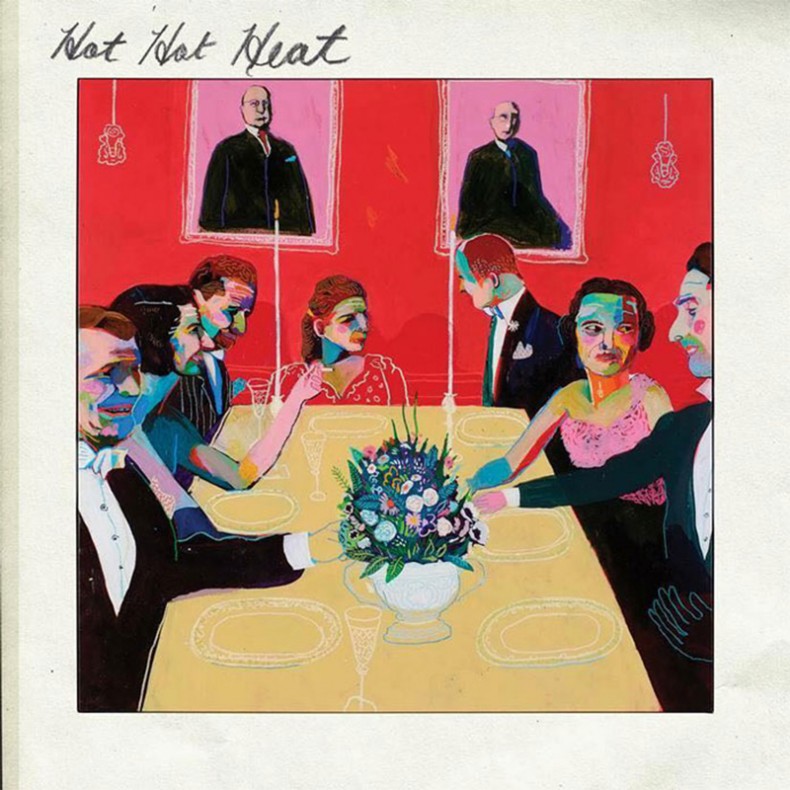 FIRST SINGLE “KID WHO STAYS IN THE PICTURE” OUT TODAY

Hot Hot Heat reveal details about their new self-titled album, set to be released via Culvert Music on June 24. The ten tracks are filled with infectious pop hooks that are edgy and anthemic.

The album is a celebration of the fans who have supported the band throughout their successful career. “To be able to tour from 1999 to 2014 and play hundreds of shows a year was amazing,” frontman Steve Bays says. “It changed all of our lives. It was the greatest experience I could ever imagine. Every show we ever did was just a total high energy spectacle and that’s a great legacy to have.”

Today, Hot Hot Heat premiere the first single, “Kid Who Stays in the Picture,” a song Steve penned about parting ways with a best friend. It has a propulsive and angular sound, reminiscent of their early work.

Listen to “Kid Who Stays in the Picture” via Soundcloud below and buy the single via iTunes here.

Kid Who Stays In The Picture Tracklisting:

SPILL NEWS strives to keep our readers up to date with news and events in the music industry. We keep you informed of the most recent information regarding new releases, tour dates, and information items about your favourite artists.
RELATED ARTICLES
hot hot heatnews