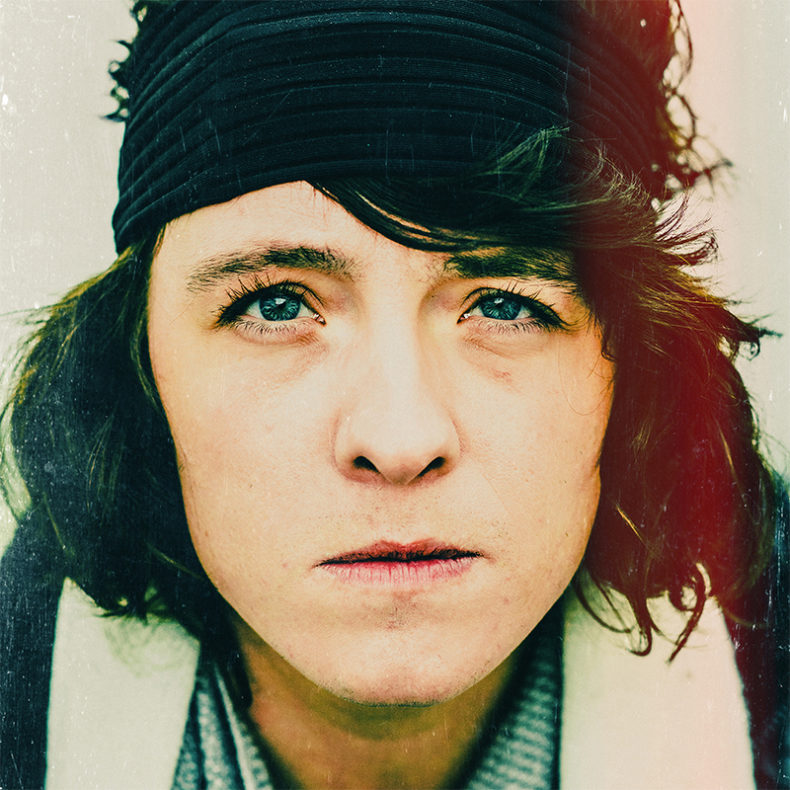 Parker Bossley’s new single, “Chemicals” gets the music video treatment. The striking visuals depict an animated Parker, who is transported into a mystifying land of jungle and sea creatures. Alluring music and a catchy chorus pair with video to take the viewer along on Parker’s journey of escaping reality. The stunning video is courtesy of London-based animation and puppetry director Joseph Wallace.

Parker Bossley started gaining experience in the music industry at a young age. At 15, he signed his first record deal, began touring North America with his band, and gained a solid reputation as a session bassist. Best known for his role in the bands Hot Hot Heat, Gay Nineties, and Mounties, Parker has also collaborated with other artists, most notably, Fitz and the Tantrums. Once he decided to pursue solo interests, he moved to LA to expand his creativity. His venture started with living in various Airbnb spots, including an RV with a leaky roof parked in Lincoln Park in East Los Angeles, where sporadic gunshots could be heard in the background. These conditions were not ideal, but Parker wrote his new songs while connecting to compassionate themes of kindness and empathy. His follow-up track, “Lifted,” is due out in early fall.

“‘Chemicals’ is me writing about my relationships with drugs and love. The hook was spawned in my head on the 3rd day of a festival when the drugs just literally didn’t work anymore.” ~Parker Bossley

by Emily Rubin on November 4, 2016
Dante Decaro Kill Your Boyfriend Last Gang Records Dante Decaro has a longstanding relationship with the Western Canadian Music Scene. He is a founding member of Hot Hot Heat, is the [...]