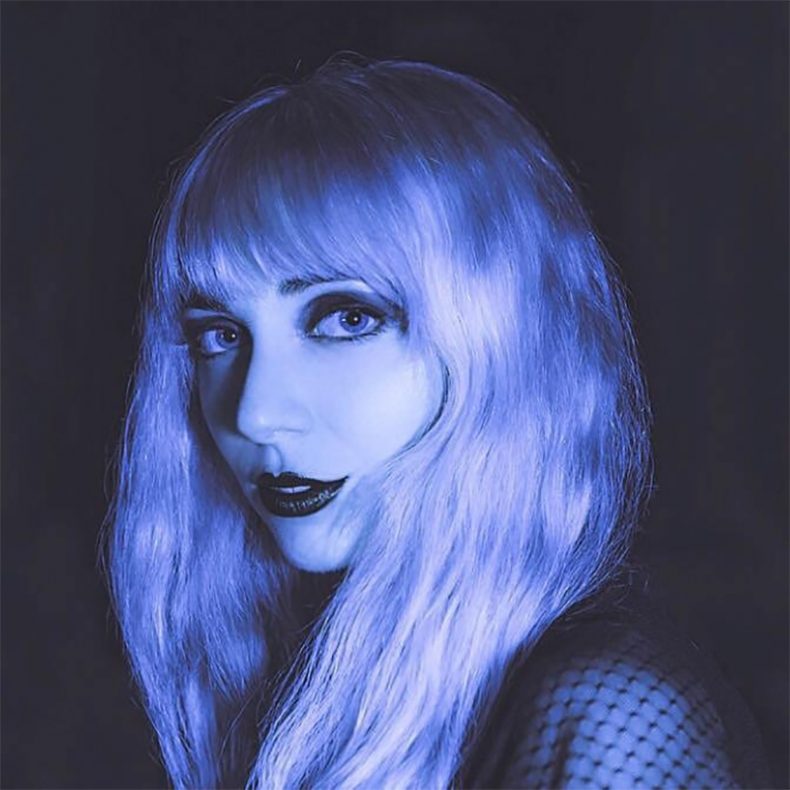 A CONVERSATION WITH ALETHEA LEVENTHAL OF SHIPS IN THE NIGHT

Playing with your dreams and nightmares, transforming them into music can be a tricky game. On one hand you can come up with some intricate music with strange results. On the other, you might present both the light and the dark side of your subconscious to the audience, in effect, leaving yourself vulnerable and open to interpretations.

Yet Alethea Leventhal, aka Ships In The Night, has enough personal courage to board her musical ships and sail into the night, facing whatever it has to bring. This is particularly true of her most recent album, Latent Powers (Cleopatra Records), where she is able to conjure exactly the images her nom de plume of Ships In The Night seems to represent — dark shapes and contours that are not so easy to discern.

When explaining how Ships In The Night became a musical project, Leventhal says that the project took seed the moment she started to talk, as it was the same time she started to sing, too, picking up a number of instruments along the way.

But the idea of Ships In The Night started taking its first form when her mother, also a musician, lent her a loop pedal and a microphone.

“I started messing around making loops with my voice and crafting beats using a keyboard and layering some synth sounds over them.” “These skeletons were slowly sculpted into my first two songs, “Elegy” and “The Floor.” That would be the genesis of Ships In The Night.

Talking about her musical inspirations, Leventhal remembers getting a DVD of The Cure’s “Plainsong” when she was in eight grade and getting the chills when she saw it. She later recorded her own version of the song. Another cover she did was The Echo & The Bunnymen’s “The Killing Moon.” Pointing to her other influences, she mentions Depeche Mode, Kate Bush, Kraftwerk, Missy Elliott, and David Bowie. 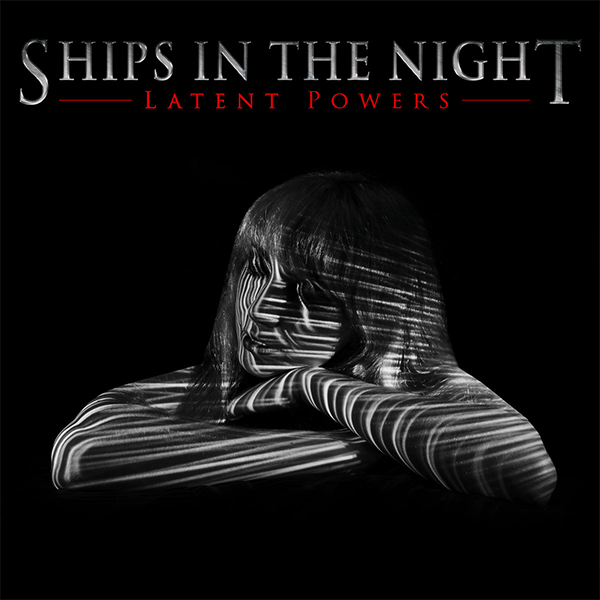 Another source of inspiration for her was the heyday of the 4AD label in the late eighties and early nineties. “I do really love This Mortal Coil and Elizabeth Fraser is certainly a queen! That label has definitely come up a few times with Ships which I think makes sense since it definitely drifts into a dream pop sound sometimes,” says Leventhal.

When reviewers talk about Ships in the Night and Leventhal’s music, they often tend to categorize it as darkwave. “It’s interesting because I’ve also heard that but I often feel like I don’t really fit into any genre very well. Some days I’m glad for it but other days it can feel a little lonely out here. Sometimes it feels a little too pop to be darkwave, but it’s also too dark to really be pop, although I care a lot about song structure and hooks. I think that in general I definitely dwell in the dark music realm.”

Actually, Leventhal describes darkwave as melodic dark music that is usually kind of atmospheric or ‘dancy,’ as she puts it. Her latest album Latent Powers, as does most of her music, invokes both elements that can calm and scare listeners, something that can be described as a satisfying dream and a nightmare at the same time. “I like that!” responds Leventhal when asked about it. “Dreams (and nightmares) are common themes in my music. I’m a vivid dreamer — it’s kind of been a blessing and a curse in my life. I like when something in music feels like it’s on the edge and then resolves into something soothing, or uplifting.”

Talking about her upcoming projects, Leventhal says that there are a lot of things she is excited about. She is slowly building up material for her next album and there are some collaborations in the works too. “I may or may not already have a new album lightly in the works. I know this winter will be hard but I’m hoping by late spring and summer I’ll be back on the road. I’m hoping to do a national tour and get out to the west coast.”

Hopefully, we’ll all get a chance to see Leventhal’s projects as Ships In The Night come to light.

Formerly a lot of things, including a journalist and a translator, currently a freelance writer living in The Netherlands.
RELATED ARTICLES
alethea leventhalcleopatra recordsfeatures
8.0