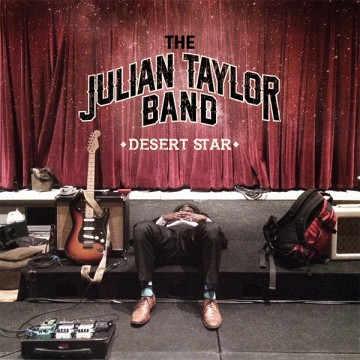 Julian Taylor is set to release a double album — but not in the traditional way we’re used to.  The band will be releasing four five-song EPs each quarter for the next year, which in essence means a whole new bag of candy every three months!

“The EPs stand alone as individual projects, but they’re intended to contribute to one greater idea: that if a single flower can grow in a desert, a multitude can.” And each beautiful, soulful flower shall grow, one at a time.

Stay tuned folks.  This is one star that is sure to shine bright.