Features
533
previous article
SPILL ALBUM REVIEW: THE LEMONHEADS - LOVELY (30th ANNIVERSARY EDITION)
next article
SPILL FEATURE: IT'S ABOUT THE MUSIC - EVERYTHING ELSE IS SECONDARY - A CONVERSATION WITH KENNETH WOMACK - AUTHOR OF JOHN LENNON, 1980: THE LAST DAYS IN THE LIFE 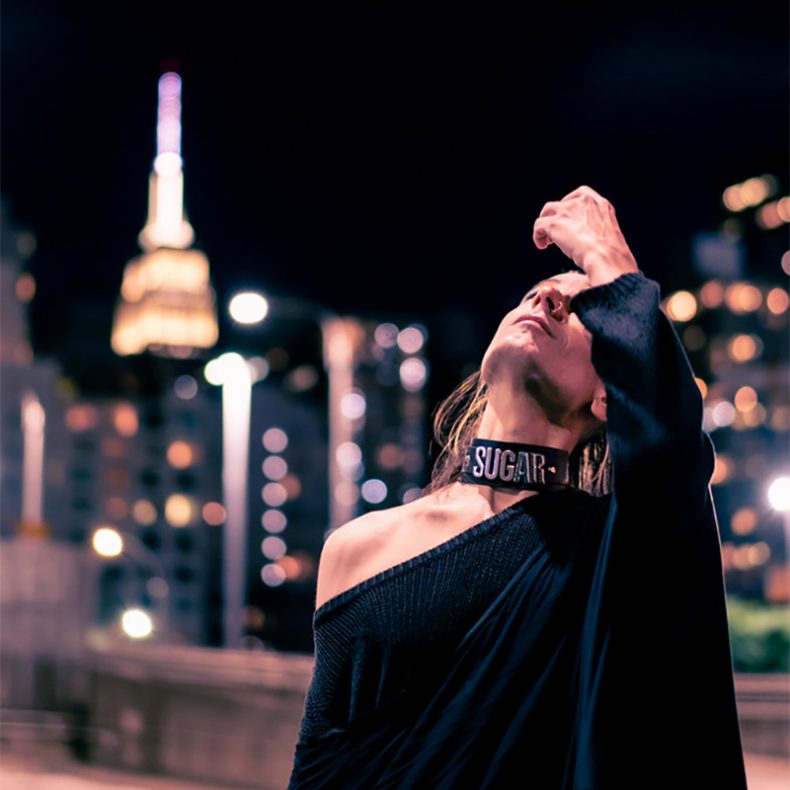 A CONVERSATION WITH ANDEE BLACKSUGAR OF BLACK SUGAR TRANSMISSION

Andee Blacksugar, Brooklyn-based founder of Black Sugar Transmission, celebrates this month the release of his third album of 2020, Dream Finisher, which follows Wandering into the Bullseye in February and The Flowering in June. Having had four years without a new release, 2020 has therefore seen a real creative phase. Each album was released separately and built up (for those buying the physical CDs) with extras that came with the physical album, to provide a bonus. Blacksugar looks to provide an album listening journey.

‘I grew up as a physical buyer, where you look over the album covers, it’s a dedicated experience. You memorize the information, the names of band members, the producer, even the engineer. I’m no vinyl fetishist, I do buy the physical album if I really like it, but each way of listening to music has its own strength.’

Many of the songs for Dream Finisher were actually written two years ago, the instrumental ideas were then placed into a folder, brought out again later, and the lyrics added. In this way the songs remain fresh and the guitar chords will be adapted and strengthened. The songs thus remain in play, worked on and placed with care into the album running order. It returns us to the idea of the album as a body of work, where you listen to it through and appreciate the piece as a whole. This forms part of the quality control as Blacksugar experiments with writing, ‘I enjoy the sculpting process, I will keep an idea and then come back in a while with virgin ears and either keep or reject.’ It is about getting a reaction and being open to really listening to the sounds and rhythm, ‘it’s considering the actual role of music, if we just have music as a free, casual, experience, in the background, then it devalues music.’

In this way you begin to appreciate the place of the whole element of music, and even the presentation of it, where the cover becomes part of the music. Buying the album becomes a statement, it takes up space and you respect it as something you have bought.

Dream Finisher is fiercely commercial, its electro pop driven by guitars and mixed with a range of other styles. Amongst some great new tracks is the song “Prayer” a funky bass-driven number. ‘It made the cut due to the modulation of the chords, the harmonic path. There’s the blown-out fuzz guitar at the last minute, and the lyrics are my reaction to the world right now, how we seem to live on our phones and how our prayers never seem to get there.’ 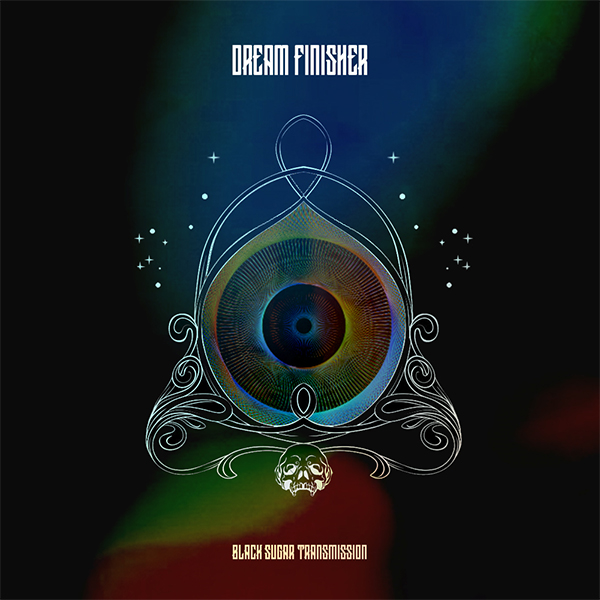 “Prayer” is one of the numbers that gives a cool, mobile bass sound, funking the album up. There are touches of Queen on this album, just little hints here and there. ‘Queen were my first love as a 12 or 13-year-old, and maybe more now than then, my admiration for them as musicians has grown over time. I like to leave clues…’

Blacksugar notes Brian May as an innovator with the guitar, a harmoniser and someone who seamlessly connects guitar to the song. He plays a Fender Stratocaster and is a left-handed guitarist, so choice can be a little limited, but his guitar playing is out there with the best and saw him taken on as guitarist for industrial metal band KMFDM for their US tour ‘Hell Yeah.’ Noted as a guitar shredder for that tour, Blacksugar is adept in many different guitar styles, and listening through the 2020 releases is actually an exploration of melody and groove.

He can work fast, he looks back at his complete adaption of the whole album Overkill by Motörhead, which was done in a breakneck five days, ‘it was super fun and free’ and ‘super tight.’ Sometimes overcooking a pudding can be overrated, after all some of the greatest albums made by The Beatles were done in a matter of months, ‘we forget The Beatles time constraints, but they stopped touring and concentrated upon the studio and greatness happened. On the other hand, look at the enigmatic Scott Walker, he had ten years between albums and created this intense experience.’

In spite of lockdown, there is so much happening right now for Blacksugar who finds himself busier than ever in a multitude of projects. ‘It’s finding a balance, I enjoy the sculpting process, to experiment with different sounds, and I do like to be quick but lose my mind if over stuck for too long.’

It’s not that Blacksugar is alone in the creative process. Adopted by his cat Buddy sixteen years ago, Buddy continues to keep an eye on Blacksugar, and helps from time to time with the creative process, even contributing the odd bit of background to tracks. Nothing new there, Freddie Mercury also notably allowed his cat to influence his work!

So as the year draws to a close, there is so much in the offing for fans of Black Sugar Transmission, and whether you are downloading or listening on CD there is a rich listening experience to be had.

The Spill Magazine is a Toronto-based online publication dedicated to covering the independent music scene with a strong focus on our thriving hometown talent. Our writers bring you up-to-date news, in-depth features on musicians and reviews for the latest CD releases. We also travel to the front lines for all local festivals including Canadian Music Week and North by Northeast. Don’t forget to check out our Facebook and Twitter pages for all daily Spill updates.
RELATED ARTICLES
andee blackandee blacksugarblack sugar transmission
10

by Contributing Writer on October 15, 2020
Black Sugar Transmission Dream Finisher Independent Three full albums in a year is an amazing achievement for any artist, and to have left the best for last is almost as [...]
8.0

by Contributing Writer on June 2, 2020
Black Sugar Transmission The Flowering Independent Even though this is the second album in a trilogy to be released in 2020, there is no sense of being stuck in the middle [...]
8.0