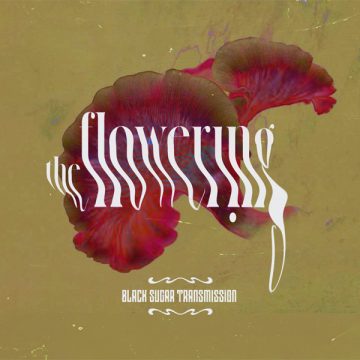 Even though this is the second album in a trilogy to be released in 2020, there is no sense of being stuck in the middle here, no sense of preparing for highlights to come. The almost insanely talented Andee Blacksugar manages to reinvent himself for the second time this year in a new album that continues, not where Wandering into the Bullseye left off but with a whole new right turn. After all, this is a musician who has albums paying homage to Madonna and Motörhead, so setting off in new directions is nothing new.

This album has guitar riffs and drums up in the mix, with lyrical harmonies and a message for the new world we live in.

Checking out the standout track “This Is Crazy Town” the video brings out the madness of throw-away culture, of technology discarded as soon as it arrives, and the cries of those it leaves behind.

A feature of both of the albums released this year is that they musically retain their own individual identity. “Through The Torture” touches base with a music theme track for a movie, yet it comes out and grabs the listener by the throat and demands attention.

Andee never loses sense of the melody, but utilises musical glitches and changes in direction, and allows a sense of nihilism to pervade. The album, in certain senses, is oddly prophetic given recent events; it alludes to a population falling into social media and a march to technology that may not lead where we want it to.

I find myself looking forward to the third installment, and stand back and applaud this album, delivered musically entirely by Andee himself, with no outside musicians. Truly independent, the album is available through the bandès website, and is really worth checking out.