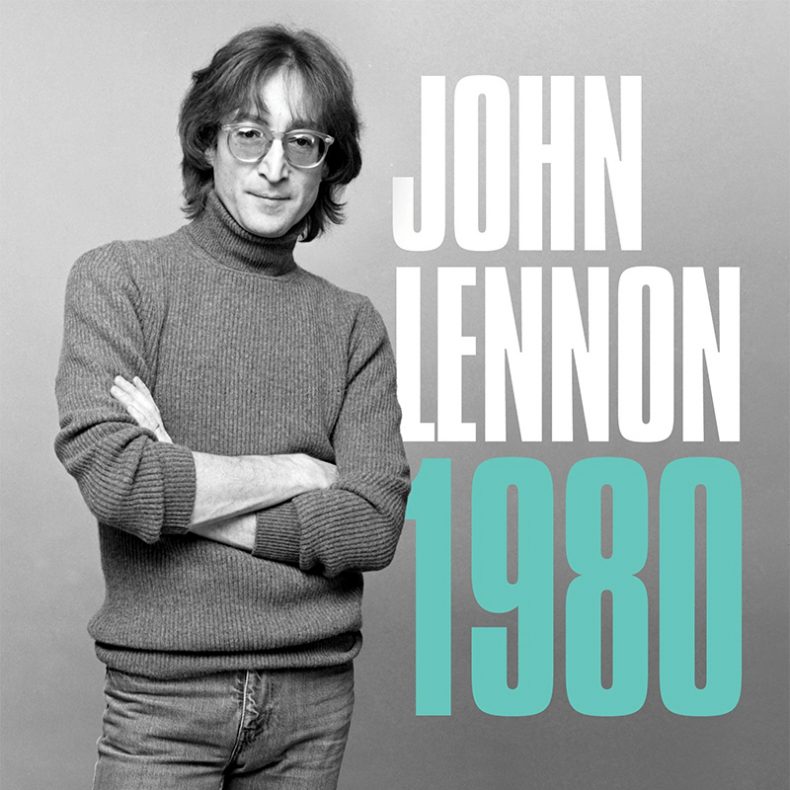 IT’S ABOUT THE MUSIC – EVERYTHING ELSE IS SECONDARY

A CONVERSATION WITH KENNETH WOMACK – AUTHOR OF JOHN LENNON, 1980: THE LAST DAYS IN THE LIFE

October 9, 2020 would have been John Lennon’s 80th birthday. To celebrate this occasion, Universal Music, in partnership with Yoko Ono and Sean Ono Lennon, is releasing a box set compilation, Gimme Some Truth. The Ultimate Mixes. It is a time to reflect on his career, both as a Beatle and as a solo artist. It is also a time for some to speculate as to what he would be doing were he still alive today.  John Lennon, 1980: The Last Days In The Life  has a unique perspective on Lennon and the year 1980. It comes courtesy Kenneth Womack, an authority on The Beatles, who has written several books, the most recent being Solid State: The Story of “Abbey Road” and the End of the Beatles.

“It’s always been told as kind of a true crime story, and that’s bothered me that it is treated in that way. Or it ends up being treated like a salacious, gritty tell all kind of thing. Either way, it offends me because it was the chapter in the life of a person who barely gets to be 40,” says Womack during our recent conversation. “And there needed, in my mind, to be a version of the story where we get to experience the making of those great songs and to understand how that fit into the larger picture of John Lennon’s life as a songwriter.”

Of course, Womack is referring to Lennon and Ono’s album Double Fantasy, and the recordings that would later surface on the posthumous release Milk And Honey. “It is a book, I wish we had. It should have already existed, because it is an amazing story about this fellow, who in the nick of time creates a great comeback. He does what we all wish we could do, harness our power and find ourselves at the top of our game.”

Lennon was at the top of his game. As Womack points out in his book, context is very important. For those of us around in 1980, Lennon’s return was met with a great deal of anticipation as he had all but disappeared from the music scene in 1975. That did not mean however that his return to the music world was going to be easy. “I think we only understood what he was up to very recently and not very well in 1980. There were two problems, it was a weird competitive marketplace. The dinosaurs, who weren’t known as dinosaurs at the time, such as Paul McCartney, Elton John, Pink Floyd, but then you had disco which was owning things as a genre. You had country crossover coming into existence in a big way, finding its way in the pop charts. You had new wave and you had punk, but people weren’t necessarily buying punk. It was hard for anybody to get noticed.” 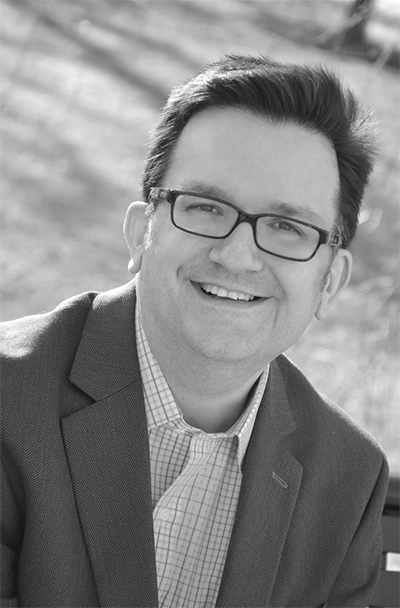 “It is interesting that while they were doing all those wonderful conversations with Playboy, the interview with Andy Pebbles [BBC], the interview with RKO on December 8th. The problem is most of those weren’t coming out until after the album was released. While they are marketing the thing, Yoko is doing most of that work. She was arranging the interviews, the radio and TV people. Today, that would never fall on a person like that, an agency would handle that. In fact, an agency should have been involved in 1980. The timing was not carefully done, except for Newsweek, which was everywhere at your grocery store counters. The timing was just bad in many ways.”

Even though The Beatles, as a group and as individual artists, were and are one of the biggest bands in history, they were not the best when it came to marketing. They always had an excellent team behind them. Lennon and Ono had signed a deal with the newly-formed Geffen Records, and Double Fantasy was the label’s second release. Since Lennon and Ono had not released an album in five years, it was assumed that this was going to be huge. “In a certain sense, just because it had the name John Lennon on it, Yoko, and maybe David Geffen, it would have been number one.  Perhaps with the Playboy interview, radio push, and the infamous Rolling Stone cover, which was going to start a huge scandal, it would propel the album. The Rolling Stone cover became a huge heartbreaker.”

John Lennon, 1980: The Last Days In The Life is a book about Lennon, his life, and his art. It tells a story, almost from his own perspective. According to Womack, “I wanted the book to be as though the camera was on John’s shoulder and you see what he sees. He doesn’t see himself getting murdered, he enters the archway, and that’s the end of the book. I wanted it to be about the music, everything else is secondary.”

Womack has created a book that no one has written in the past. He focuses on Lennon’s life and his music, not his death and memorials. It places the reader in 1980 and Lennon’s activities at the time. It will serve as a great companion to the new compilation, and fans will find the book indispensable. Once again, Womack has knocked it out of the park with his ongoing research about The Beatles.

Purchase John Lennon, 1980: The Last Days In The Life Via

Born and raised in Whitby, Aaron discovered music through his love of The Beatles. This led to a career in radio, writing for various publications, and ultimately a radio show about The Beatles (Beatles Universe), which ran for over four years. When not immersed in music, Aaron enjoys spending time with the loves of his life -- his wife Andrea, and daughters Emily and Linda (all of whom have an intense love of music too).
RELATED ARTICLES
applebookscornell university press
10