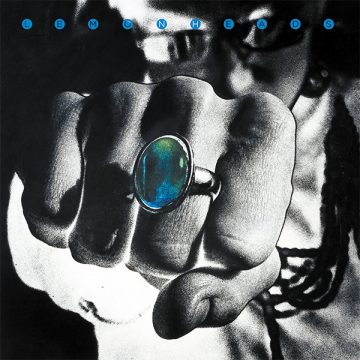 Marking the 30th anniversary of The Lemonheads major label debut, the reissue of Lovely is still as charmingly devoid of meaning as it was in 1990. Including tracks with a hint of political commentary, like “Lil Seed” which ribs on Reagan’s drug laws but is mostly an ode to weed, and rock ballads that are surprisingly introspective, like “Ride With Me”, we are once again reminded of the power of punk rock, and the beauty of inconsequential music.

The scrappy radio session from 1991, recorded in Australia, doesn’t make much of an impact. The exception to this, however, is “Nighttime”. The performance by Brando is exceptional; the emotion of the song well-delivered in his vocals and the lyrics.

If you’re going to listen to one song on this album, Make it “Brass Buttons”. The cover of this Gam Parsons song, while not revolutionary, does show a side to The Lemonheads that is not always seen. That is, a simplicity and a chance to admire Dando at his best.

The Spill Magazine is a Toronto-based online publication dedicated to covering the independent music scene with a strong focus on our thriving hometown talent. Our writers bring you up-to-date news, in-depth features on musicians and reviews for the latest CD releases. We also travel to the front lines for all local festivals including Canadian Music Week and North by Northeast.
RELATED ARTICLES
album reviewalbum reviewsfire records
9.0