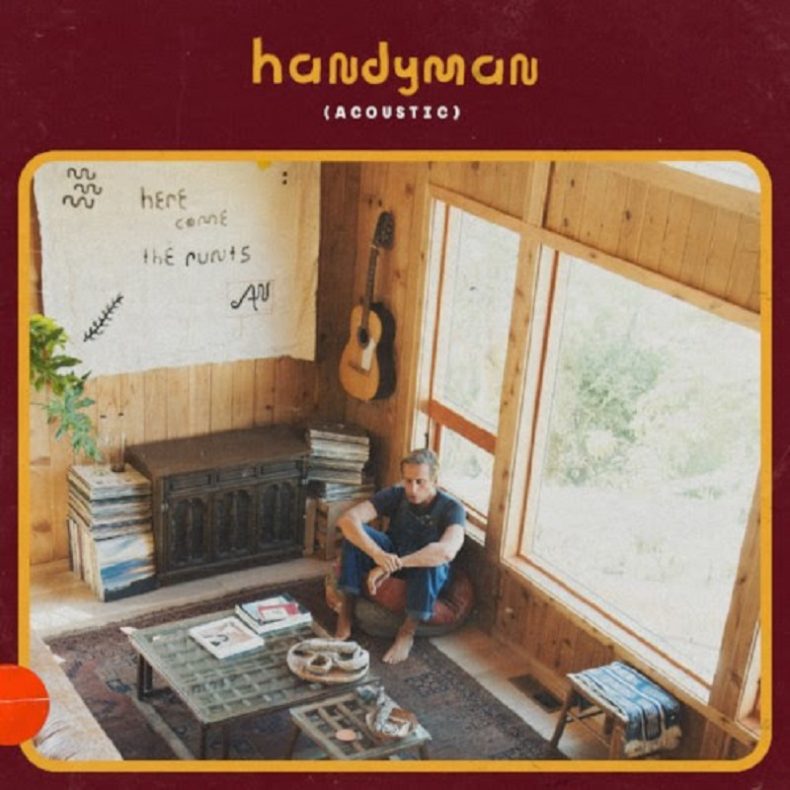 Critically acclaimed Awolnation’s February 6th appearance on Jimmy Kimmel Live introduced a stripped-down version of the band’s Top 5 Alternative Radio hit “Handyman.” The version has grown in popularity, as has demand for its release.  In keeping with their fan’s desires, the band will release the acoustic version of the hit today, via all music download and streaming services.  The band also launches a contest today, to find the best fan versions of “Handyman” at  http://awolnationmusic.com/handymancovers .

The band plans to spend the rest of the summer on the road in support of their third studio album and #1 Alternative Album chart debut, Here Come The Runts (Red Bull Records).  This album, which features “Handyman,” is the follow-up to the platinum-certified debut album Megalithic Symphony, and 2015’s Run.  Support for the headlining run will include Lovelytheband, and IRONTOM. The band will be hitting many radio festivals to thank the stations for their support of the album/single.

Here Come The Runts sees founder and lead singer Aaron Bruno once again at the helm producing, writing and recording the new album “With this record I really wanted to make a rock ‘n’ roll/pop album” says Bruno, “and I say ‘pop’ how I grew up listening to it, in the sense of Dire Straits or Born In The U.S.A or The Cars or Tom Petty.”

Formed in 2010, Awolnation crafted one of the most influential songs in years with the chart-topping, record-breaking track “Sail.” The first single off the gold-certified full-length debut Megalithic Symphony, “Sail” was certified 6x platinum in the US and holds the record for the most weeks on the Billboard Hot 100 chart by an independent artist, the second longest for any artist. The song has also achieved global success: certified 10x platinum in Norway, 6x platinum in Canada, 3x platinum in Sweden, 2x platinum in Australia and New Zealand, platinum in Switzerland, gold in Austria, Germany, and the UK. The critically-acclaimed sophomore release Run spawned three other Top 10 US singles – Top 5 tracks “I Am” and “Woman Woman,” as well as their first #1 hit on the Billboard Alternative Chart, “Hollow Moon (Bad Wolf).” Awolnation have chosen to use their success as a platform for good, partnering with various charities including Music Saves Lives, Love Your Melon, and The Lance McCullers Jr. Foundation.  Awolnation have a direct relationship with their devoted fans through Awolnation Builders—much more than just a fan club, the Awolnation Builders are a continuous call to action on all things AWOL including tour dates, videos, exclusive content, charity initiatives, and more.

SPILL NEWS strives to keep our readers up to date with news and events in the music industry. We keep you informed of the most recent information regarding new releases, tour dates, and information items about your favourite artists.
RELATED ARTICLES
awolnationhere come the runtsnew music