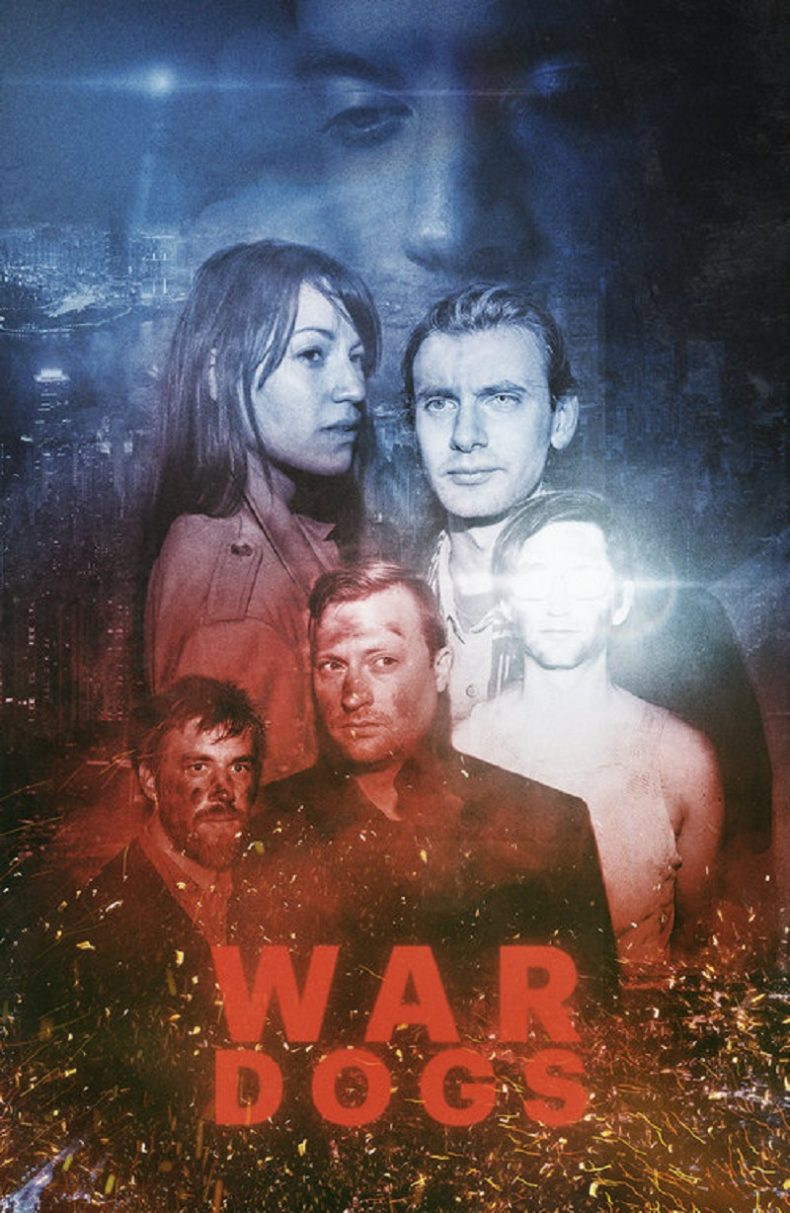 
“World War Three Looks Bleak” is the second of three new music video releases from John Mutter w/ War Dogs. The video follows the singer, distracted by his phone, as he flies on the wing of an airplane approaching a dark and mysterious city from outer space.  WAR DOGS is the new project by John Mutter, who self-produces both the music and videos. It evolved from his previous solo project, “John Mutter Was Raised By Wolves”, and now features a six-piece band that exists in a post-apocalyptic context. The new work deals with heavier subject matter, including the death of a friend and the moment John learned of his mother’s cancer diagnosis. All three videos in the trilogy touch on themes present in John’s other work which sarcastically and satirically point to popular culture’s disconnect from reality and humankind’s withdrawal from nature. Each video will be hosted at wardogswardogswardogs.com as they are released and a mini EP is available for free download (or pay what you want) at johnmutter.bandcamp.com.