SPILL NEWS: CHUCK D JOINS THE UNIVERSAL HIP HOP MUSEUM AS CHAIRMAN OF THE CELEBRITY BOARD 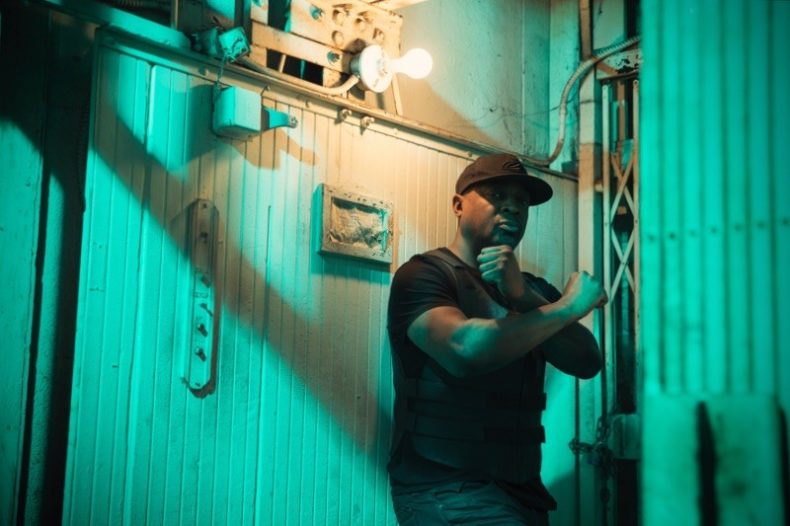 Commenting on joining the UHHM, Chuck D says “My life has been dedicated to the hip hop genre, both serving it as an artist and curating it to share with others, and I want to carry that work over to the Universal Hip Hop Museum.  The museum is what we need to organize as a collective and present its history while having a hand in its future.”

UHHM Chairman of the Board, Kurtis Blow adds “Chuck D is one of the most intelligent and well-respected MC’s in the culture of Hip Hop.  The credibility he brings to our team is mammoth. He also understands the importance of the Universal Hip Hop Museum, and vows to let the world know via a star-studded celebrity board in the near future. Flame on!!!”

Most recently, the UHHM secured $20 million in initial funding and has enlisted Ralph Appelbaum Associates (The National Museum of African American History and Culture, Smithsonian Institution, Washington, DC ) as the interpretive design team and the architectural designers Mike Ford and Hamilton Anderson Associates (Motown Historical Museum). The museum is slated to break ground in Bronx Point in December 2019.

Chuck D, has been a hip hop pioneer since the 80’s and his work with the renowned group, Public Enemy (which was inducted into the Rock and Roll Hall of Fame in 2013), has firmly established him as one of the most influential lyricists in the annals of hip hop and music history. Additionally, the rapper, producer and author continues to be an outspoken individual not only musically but across the social and political spectrum.  To this day Public Enemy is still influencing hip hop culture with their critically acclaimed albums that include “It Takes a Nation of Millions to Hold Us Back” and “Fear of a Black Planet.”

About The Universal Hip Hop Museum

Anchored in the birthplace of hip hop culture, the Universal Hip Hop Museum will break ground in the Bronx in 2019. Built as a space for audiences, artists, and technology to converge and create unparalleled educational and entertainment experiences, the museum is slated to open in Bronx Point in 2022. The UHHM will celebrate and preserve the history of local and global hip hop music and culture past, present and future.

SPILL NEWS strives to keep our readers up to date with news and events in the music industry. We keep you informed of the most recent information regarding new releases, tour dates, and information items about your favourite artists.
RELATED ARTICLES
new yorknewspublic enemy