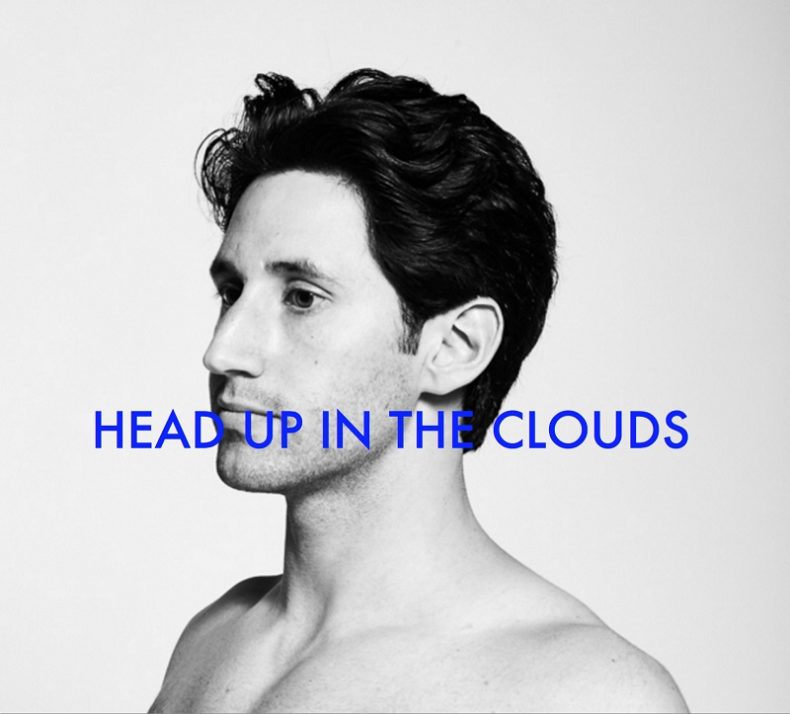 ERIC FRISCH – “HEAD UP IN THE CLOUDS”

“Head Up in the Clouds” is about figuring out who you are. Maybe there are times when you doubt yourself, but at a certain point, you realize that nothing can change who you are. Be true to yourself, and though you may get lost along the way, you’ll understand that getting lost is just part of the adventure of discovering what you want out of life.

We recorded the song to tape at Atomic Sounds in Brooklyn, and ,for a song called “Head Up in the Clouds”, it was pouring outside. We did a few takes, and the rain from outside actually started leaking onto the tape machine as we were recording! It totally ruined the tape, but one take survived! So that’s the take that everyone hears today.

Eric Frisch is an indie-pop musician from Toronto based in New York City. He’s performed across Canada and the U.S., and toured internationally, performing at venues like Webster Hall, Rockwood Music Hall and the legendary Greenwich Village rock club The Bitter End in New York City. He has also performed at the Rivoli and Younge-Dundas Square in Toronto, and the Cavern Club in Liverpool.

His work is a nod to classic pop music—a time when lyrics and music melted together sweetly, absent from auto-tune. His voice grips his self-penned lyrics perfectly—a true songwriter that has the musical wherewithal to accentuate and downplay lyrics at the exact right time.