Track Of The Day
92
previous article
SPILL TRACK OF THE DAY: TALK TIME - "YEAR OF SELF"
next article
SPILL NEWS: ALICE IN CHAINS ANNOUNCE AUGUST 24 RELEASE FOR RAINIER FOG 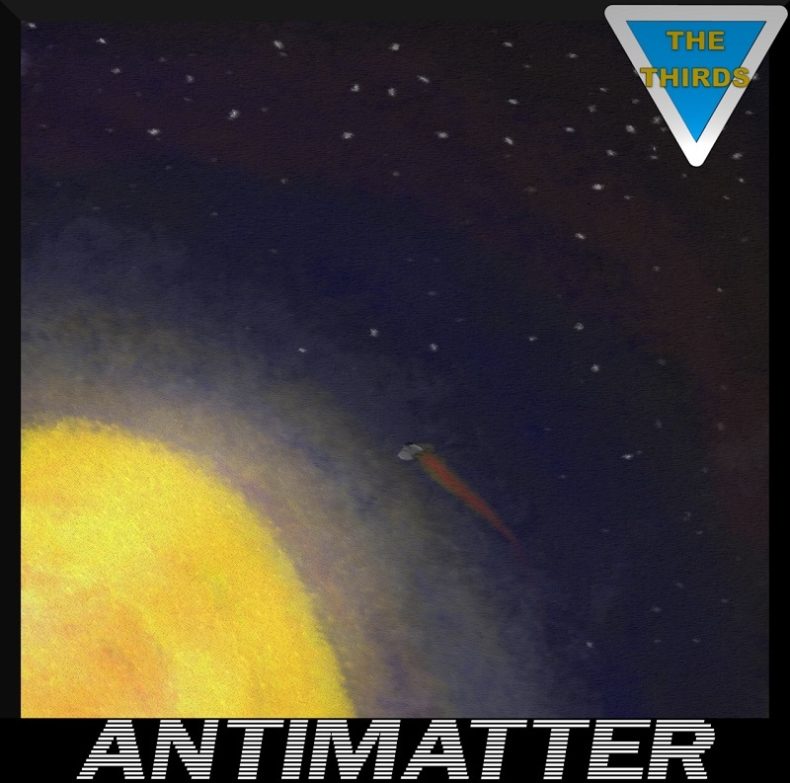 “‘Antimatter’ is a very personal song, in that is a chronicle of my own experiences with depression. To describe depression as a “black hole” feels cliché, but still apt. Perhaps the most attractive part of the metaphor is the idea that as you cross the event horizon, from an observer’s perspective you never quite disappear into it and yet in reality you sail forward into the abyss unimpeded.”

The Thirds formed out of several small upstate New York towns sometime between the end of 2015 and the beginning of 2016. Featuring Chris Saporito and JJ Padovani trading duties as guitarist, bassist and lead vocalist while being held together in the rhythm department by the magnificent Cody Lengel, the trio try their darndest to write compelling and introspective rock and roll. Tapping into a deep vein of melancholy, the group recorded and updated songs they had written previously, and released 60/60 Vision in the summer of 2016. Proving that the font of sadness had not yet run dry, they began in earnest to write new material in a more collaborative fashion. The first of these efforts comes to you right here, right now.“Antimatter”is the first single from the upcoming EP Dork Matter, set to release this fall.

“It is a song about helplessly spectating from inside your own mind while depression distorts you into an almost totally different being, a person possessed.”

SPILL TRACK OF THE DAY is published daily, showcasing the best in recent independent releases, with a focus on the Toronto Indie Music Scene. We also feature tracks from across Canada and around the World, including Canadian francophone releases. Remember -- you heard them here first. ;)
RELATED ARTICLES
independentindienew music