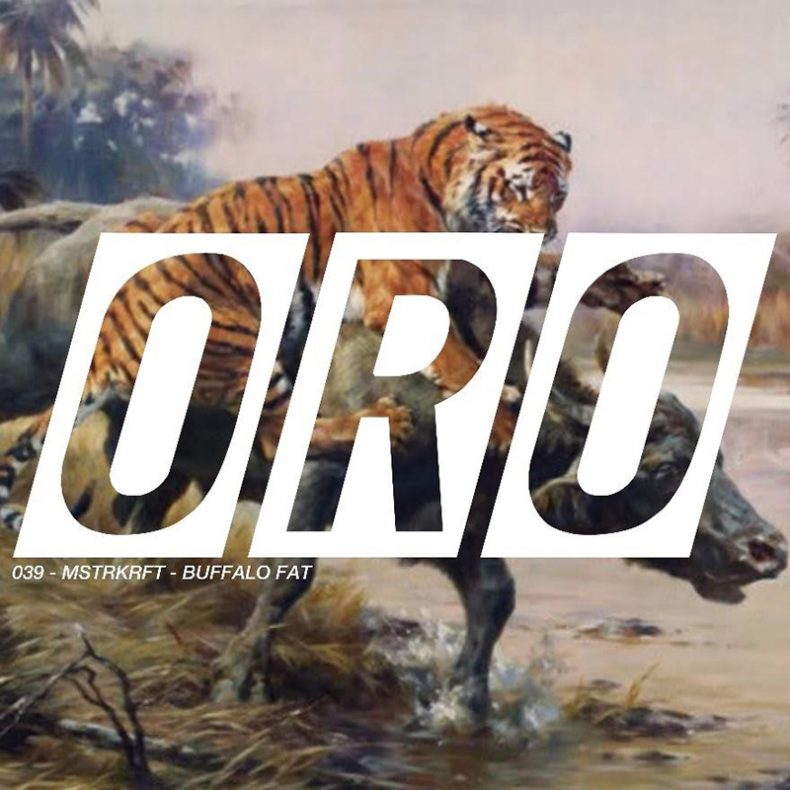 Canadian electronic music producers MSTRKRFT (Jesse F. Keeler and Al-P) returned this week with a new single “Buffalo Fat.” The hard-driving techno instrumental is the latest single the duo have been releasing over the last several months via their newly launched record label ORO.

“Buffalo Fat” follows other MSTRKRFT singles for ORO including “City Violence” and “La Chiaccherona” marking their first releases since their 2016 album Operator.

ORO was founded by MSTRKRFT in early 2019 as an outlet for deep techno productions, keeping them connected to the underground.  Through the label, MSTRKRFT have already released 38 singles including material by like-minded Toronto-area artists including 4×4, KOR, BULKHEAD, Mecha Maiko, ULTRA GAMMA, BLACK_, Jack Marko, Good and BUTR, Nailbiter, Maks, WETURNTORED, Alt255 and more.

MSTRKRFT (pronounced “master kraft”) are the alter ego of Death from Above 1979’s Jesse F. Keeler along with producer Al-P. Hailing from Toronto, the duo makes a move from DFA 1979’s abrasive rock to robotic electronic complete with vocoders and handclaps. In addition to releasing two singles (“Easy Love” and “Work on You”) and an LP in July 2006 on Last Gang Records, MSTRKRFT have remixed several buzz bands such as Metric, Wolfmother, the Kills, and Bloc Party. As their profile grew (and their album was re-released by Modular) they also began remixing bigger names like Kylie Minogue, Usher, and John Legend, as well as more pop-leaning artists like Annie and Jesse McCartney. For their second album, 2009’s Fist of God, the duo jumped to Dim Mak/Downtown and scored guest appearances from Ghostface Killah and E-40. The album spawned two hits with John Legend (“Heartbreaker”) and N.O.R.E. (“Bounce”).  A DFA reunion would keep Keeler busy in the years between MSTRKRFT releases, and the duo would not reappear until 2016 when they released their third effort Operator.  The duo currently have a stripped down pure techno sound and are busy releasing new singles on their own new imprint, Oro Records.

SPILL NEW MUSIC strives to keep our readers up-to-date with new releases by your favourite artists, keeping you informed of new album, single, and video releases. Stay tuned -- who knows, you might just discover your new favourite band.
RELATED ARTICLES
death from above 1979dfadfa 1979