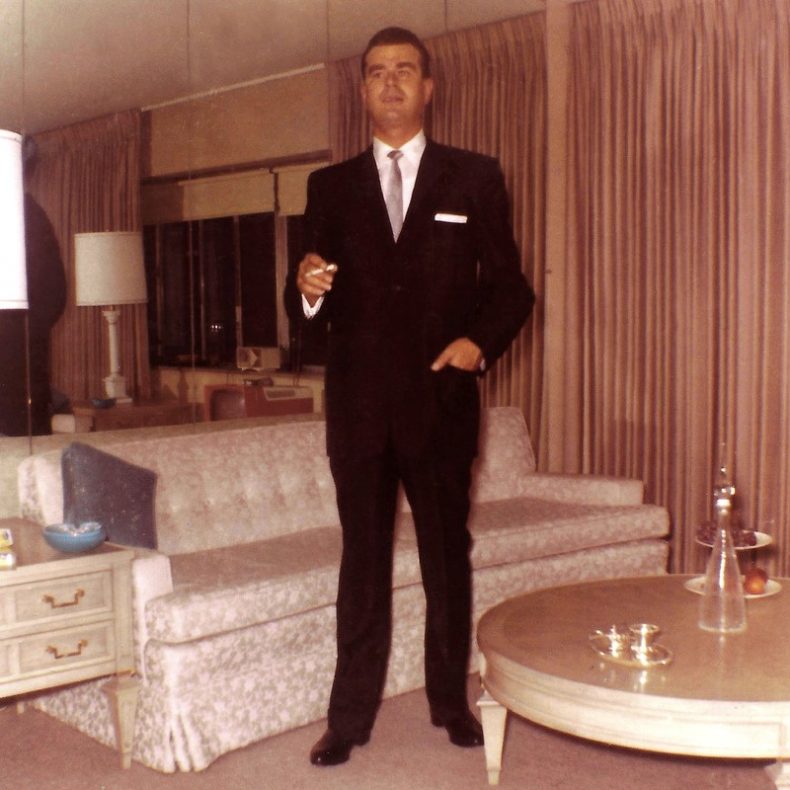 Death From Above 1979 (DFA), made up of Sebastien Grainger and Jesse F. Keeler, announce the “Is 4 Lovers” North American tour with dates in March and April 2022. The duo are taking their fourth studio album, Is 4 Lovers (Universal Music Canada), hailed already as “their best album since their debut,” out on the road.

In addition to the upcoming tour, the duo have shared a dynamic new music video for the track “Modern Guy”. The opening track from Is 4 Lovers, and a cyber-metal riff monster, now has a video to match. Directed by Alex P Smith and shot in Hamilton, Ontario, the video features the dynamic duo in a killer car chase.  “Modern Guy is the first real driving song of the 21st century.  So we made a driving video.  End of story.”

The 22 date tour kicks off in Washington, DC at Union Stage on March 5, 2022 and includes stops in Montreal, Toronto, Chicago, Los Angeles and more. Ticket details can be found HERE.

SPILL NEWS strives to keep our readers up to date with news and events in the music industry. We keep you informed of the most recent information regarding new releases, tour dates, and information items about your favourite artists.
RELATED ARTICLES
death from above 1979dfadfa 1979