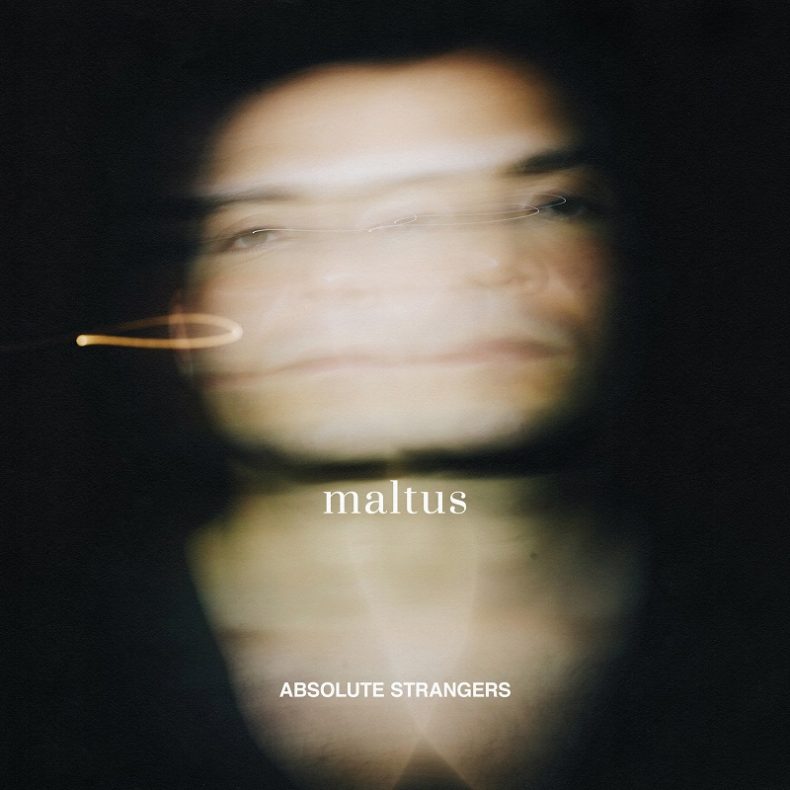 For Emanuele Delli Cicchi, songwriter, producer, and all-around mastermind behind alternative pop project Maltus, dualities loom large across both his life and music.
First and foremost, the Italian-born Delli Cicchi will likely point to his self-proclaimed “double life” working by day in International Public Affairs and crafting the songs that comprise Beyond Flash by night. As a student, Delli Cicchi began commuting between Rome and London, letting both cities strongly influence his imagination and various roles in bands as a guitarist and keyboard player. Now claiming residence in both cities, Delli Cicchi formed Maltus out of a sprawl of interests: a love for Beck and Damon Albarn’s work, quoting television monologues (Beyond Flash‘s name comes from a famed Mad Men line), and observing the many social and political changes that come with being a European today.

Second single “Absolute Strangers” is both universal and personal for Delli Cicchi. According to Delli Cicchi, the song deals with “the ups and downs in a relationship, with the two people involved feeling extremely close or absolute strangers.”

by Aaron Badgley on September 21, 2018
Abby Zotz Local Honey Independent Abby Zotz has been making music for most of her life. Music has taken her on paths she may not have imagined, but it has been a big part of her life. She [...]