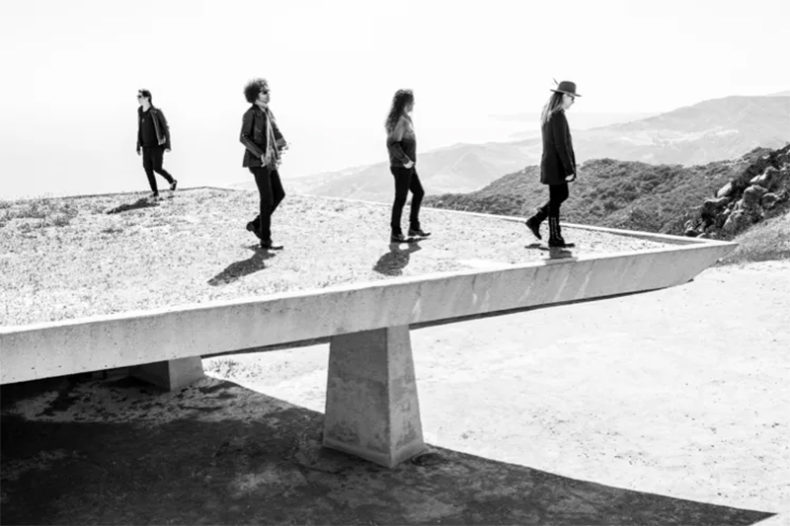 ALICE IN CHAINS RELEASE “THE ONE YOU KNOW”

“The One You Know” is the first track from the band’s upcoming album, their first for new label home BMG.  Cantrell discussed the much-anticipated album in a recent interview, saying, “It’s a record we haven’t done yet, but it’s also a record that has all the elements of anything you would expect from us. It’s got our fingerprint. And we’re really proud of the material we wrote and the performances we captured. There’s some really heavy sh*t, some really ugly stuff, some really beautiful stuff, some weirdo trippy sh*t…it’s good.” As for the span between albums, he adds, “We wait until we’re ready and until we have material that’s up to the Alice In Chains standard and then we do what we do. This is the racket we make when we get together.”

The yet-to-be-titled album is the third straight Alice In Chains studio release recorded with producer Nick Raskulinecz and engineer Paul Figueroa following 2013’s The Devil Put Dinosaurs Here and 2009’s Black Gives Way To Blue, both of which achieved commercial and critical success. The Devil Put Dinosaurs Here entered Billboard’s Top 200 chart at No. 2 and debuted at No. 1 on Billboard’s Alternative Albums, Top Rock Albums, Hard Rock Albums charts and the iTunes Rock Album Chart and its first two singles, “Stone” and “Hollow,” both hit No. 1 on the rock charts. Black Gives Way To Blue debuted at No. 5 on Billboard’s Top 200, spawned two No. 1 hit singles with “Check My Brain” and “Your Decision” and garnered two Grammy nominations. Along the way, the band drew praise from the likes of Rolling Stone, USA Today, Spin, Pitchfork, Seattle Times, Consequence Of Sound, Q and many more.

Alice In Chains, who recently played a sold-out show in Toronto at Massey Hall, are currently on a worldwide trek that will take them across North America and Europe. The band will return to Canada in August for a show at the Queen Elizabeth Theatre in Vancouver. For a complete list of confirmed dates, please see below and ticket info can be found HERE.

Earlier this week in Toronto, Alice In Chains stopped by The House of Strombo for a feature chat with host George Stroumboulopoulos. Tune in to The Strombo Show on Sunday, May 6 at 8 pm on CBC Music HERE.

Over the course of their remarkable career, ALICE IN CHAINS have garnered multiple Grammy nominations, sold more than 30 million albums worldwide and amassed a die-hard international fanbase whose members number in the millions. They remain one of the most successful and influential American rock bands of all time.