SPILL FEATURE: A LOOK AT THE INNER ROOM – A CONVERSATION WITH ROYSTON LANGDON OF LEEDS 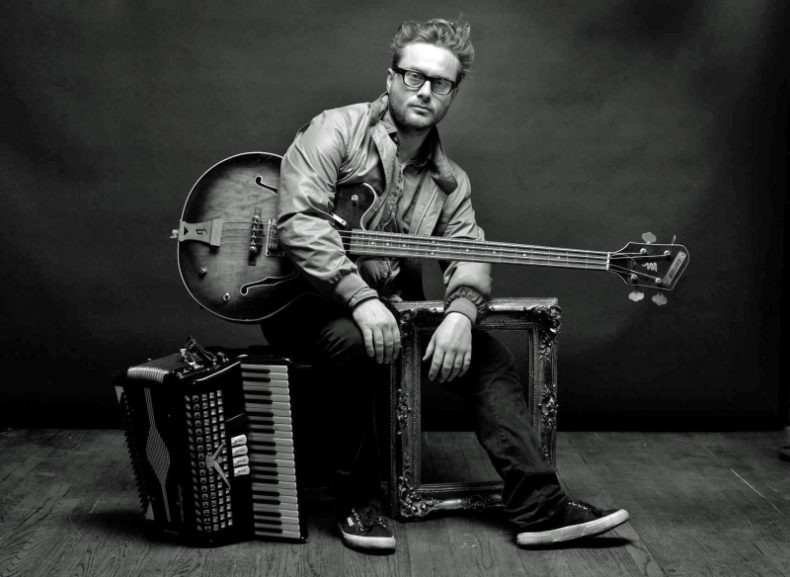 A LOOK AT THE INNER ROOM

A CONVERSATION WITH ROYSTON LANGDON OF LEEDS

Royston Langdon has been writing since he was twelve years old and yet, his newest album Everything’s Dandy (out May 4th 2018) proves an ability to still take an interior look at his life and come up with new, progressive material. Sounding genuinely happy to be talking about his music, Langdon remarks that writing is still his biggest passion and this album represents an unwillingness to compromise his vision and his feelings as an artist.

“It’s a way of me discovering my inner room and how that looks in relationship to those I love, those I struggle with…my relationships to drugs, death, fame, love, insecurity, you know.  Then transcending all that is writing the songs and that’s very much the case for what this record was.”

“In relationship to” is the key concept here, as Langdon notes he wrote this album with nobody else in mind with the exception of his son and his own “inner room”- a term he circles back to a few times.  The new album, he remarks, looks at the environment around him in New York in a very literal way, trying to avoid his past dabbles in poetics.  “Strangely, when I did that, when I tried to be less poetic it was kind of beautiful…I’m not trying at all in a way.” 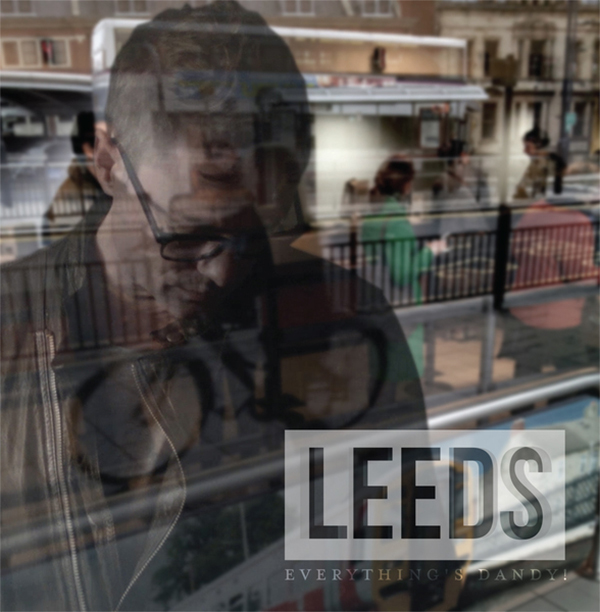 Starting almost two years ago on this album, Langdon wrote the song “Someone” first and watched as New York City changed around him.  Emoting feels of nostalgia, the songs on the album can feel sad at first but as Langdon corrects almost instantly, nostalgia doesn’t have to be sad.  That’s something he’s managed to capture on this album. Who better to talk about this shift in the city and the environment around him than this Brit ex-pat from Leeds who immigrated to New York City 21 years ago on vacation and just decided to stay? Langdon expresses a gritty kid of love for the city, recalling the first time he saw the Manhattan skyline: “You just knew there was some shit going down in that thing.”

These days, Langdon is listening to a slew of musicians, or rather albums.  Bowie’s Low, Coltrane’s Love Supreme and Harrison’s All Things Must Pass all make his list (admittedly along with some Drake) of big obsessions.  Still thinking about his music in terms of packaging an album and not in terms of streaming a single track, Langdon has taken his time sculpting Everything’s Dandy with a smooth and subtle flow and telling a story.

On May 4th, Everything’s Dandy drops.  Pick it up, give it a spin and appreciate the love that has been thrown into this album.  Showing a willingness to change, learn and not try too hard, it’s an excellent and creative step for LEEDS and one you shouldn’t miss.

Gabrielle Mueller is a lover of all things music, writing and charcuterie boards. Gabrielle has a particular passion for music of the 1960s and the hippie movement in Toronto’s Yorkville district. Gabrielle runs her own music website, The Hippie Historian, where she reviews concerts, interviews musicians and writes about music history that spans the ages.
RELATED ARTICLES
featuresleeds