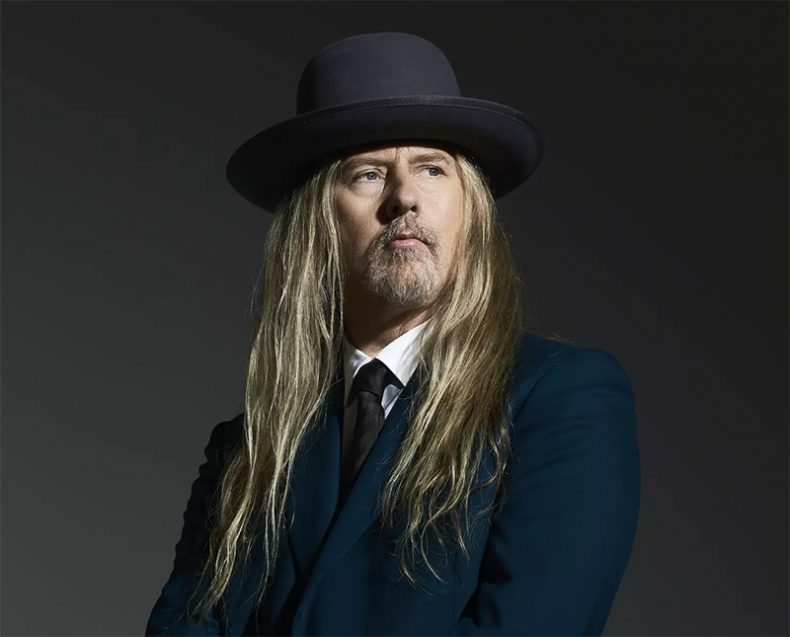 Following the release of his 2021 solo record, Brighten, Alice In Chains’ guitarist and vocalist Jerry Cantrell has embarked on his long-awaited solo tour. With support from Lola Colette, Cantrell brought the Brighten Tour to Toronto’s History for a celebratory performance that included material from Brighten and some of Alice In Chain’s biggest songs, alongside deep cuts from throughout his career.

Taking the stage, Cantrell dove headfirst into “Atone”, the jangly lead single from Brighten. Fronting a five-piece band – most notably including Dillinger Escape Plan’s Greg Puciato on backing vocals, Tyler Bates on rhythm guitar, and Gil Sharone on drums – Cantrell harnessed a wall of sound to make for a truly full and massive listening experience. Given the alternative country vibe of “Atone”, the performance of the song was simply magnificent. Choosing to follow this with the sludgy “Psychotic Break” – from his 2002 solo record, Degradation Trip – and then with the AIC hit, “Them Bones”, established the expectations for the night: the concert would follow a career spanning set with a number of unexpected choices that had lifelong fans reveling. Cantrell himself, sounded as good as ever with his signature baritone vocals and a guitar tone that remains one of the greatest in the game; not to mention his ability to seamlessly tie together riffs that teeter towards metal and harmonically rich chord progressions that feel more folky in tone. 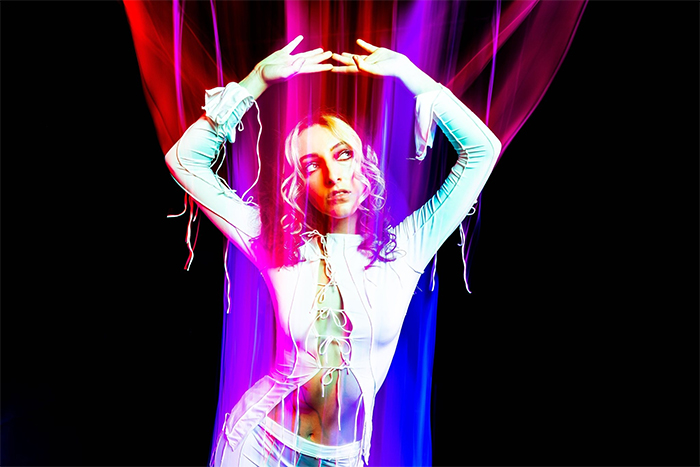 Despite the stylistic departure and tonal differences between Brighten and most of Cantrell’s previous work, the songs from his latest solo record made for excellent additions to the set, so much so, that the band performed six of the album’s nine tracks. Beyond “Atone”, perhaps the strongest of these songs, “Siren Song”, “Prism Of Doubt”, and the show closer, an emotional cover of Elton John’s “Goodbye”, stood out for their soulful and melodic performance. Additionally, songs from Degradation Trip and Boggy Depot – songs you could only hope to hear live at this stage in Cantrell’s career – such as “Cut You In”, “My Song”, and “Between”, among others, made for definite highlights simply  for their inclusion; unless Cantrell continues to develop his solo material, there is a very good chance that you’ll never have another chance to actually hear these songs in a live setting. Furthermore, AIC songs, from “Check My Brain” to “Down In A Hole”, “Would?” to “No Excuses”, and, quintessentially, “Man in The Box” to “Rooster”, made for some of the greatest moments from the night. Beyond the monstrous and textured sound of his current band, their performance was incredibly tight, as if this collective had been backing Cantrell for decades. Not only did the use of four-part harmonies add a lushness to the onslaught of riffs and haunting melodies, but Puciato’s vocal contributions cannot be overstated. Not only was he able to fill in the vocals from AIC’s late and current singers, Layne Staley and William Duvall, with a stellar and emotionally intense performance, but he was able to do so in a manner that almost made you forget that you weren’t at an Alice In Chains concert. 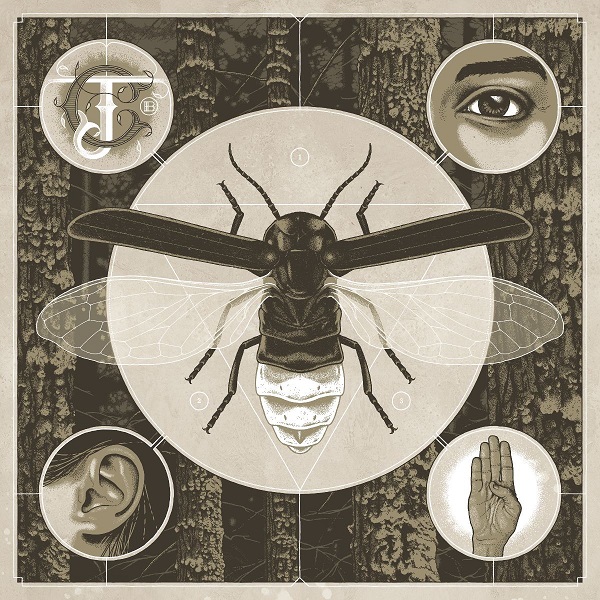 Opening and closing his show just as he did the album, Cantrell brought Brighten to life this week at Toronto’s History. From the standout performance from him and his band, to the 19- song setlist that spanned over 30 years of music, Cantrell continues to establish himself as one of his generations greatest touring forces. In the years to come, whether Cantrell continues to tour as a solo artist in conjunction to his work with Alice In Chains, the Brighten tour will be remembered as something special; ultimately, Cantrell thrived as he ushered in yet another new chapter to his illustrious career.

A passion for music has always been a part of Gerrod’s life. As a young boy, he was raised on a steady diet of the music from The Chili Peppers, Aerosmith, The Stones, Prince, and others from his mum. Raised in the GTA, Gerrod continued to foster his love for music by attending a wide range of concerts and learning the drums. His unapologetic passion for music has no bounds and has spread to a wide variety of styles, whether it be the 90’s rock that sound tracked his teenage years, the jazz he studied in university, or his newfound love for hip-hop. He recently received his bachelors in music and education from York University and is passionate about writing and reviewing good (and less than good) music. Gerrod is also the drummer and songwriter for a Toronto based rock & roll band, One In The Chamber.
RELATED ARTICLES
alice in chainsbrightenhistory