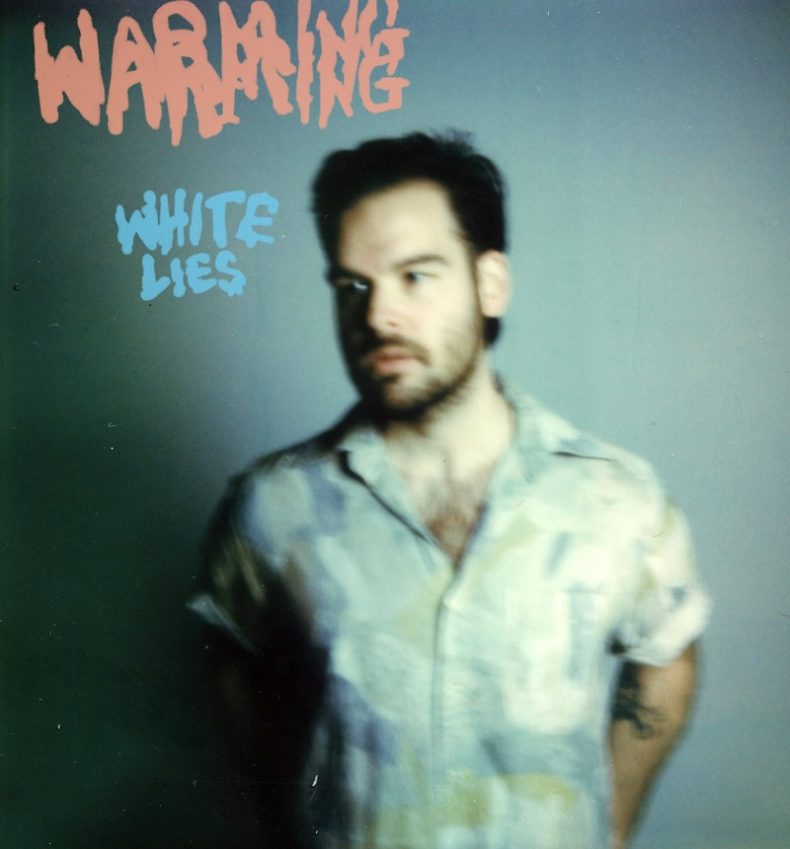 “White Lies is sort of a caricature of all the friends and relatives I have who suffer from addiction. From the compulsive liar friend, who lies so much they forget what was even real, the coworker that asks you to cover for them while they steal from the till, or the friend, who after months of silence, asks if you can e-transfer them $50 for “gas money.” My earliest memories involve addiction. I’ve watched it slowly creep up and destroy people I care about my whole life, people that I love, but are hard to love. It can be very taxing at times to support these people and I guess this song is from that perspective.”

Trading in a white picket fence for living out of a van, Brady Allard is the multi-instrumentalist behind Winnipeg’s Warming. His music began to take the form of an obsession when he left his job, his house, and his partner of a decade. While living out of a van, he wrote the 12-song LP, a lush, driving mix of ’80s inspired pop, twisted synth noises, lonely arrangements, and memories of his former life.

The album was recorded over three days at Collector Studios in Winnipeg, Canada. Borrowing an army of old synthesizers from friends, Allard transformed a collection of acoustic songs and field recordings into a debut synth-pop masterstroke.