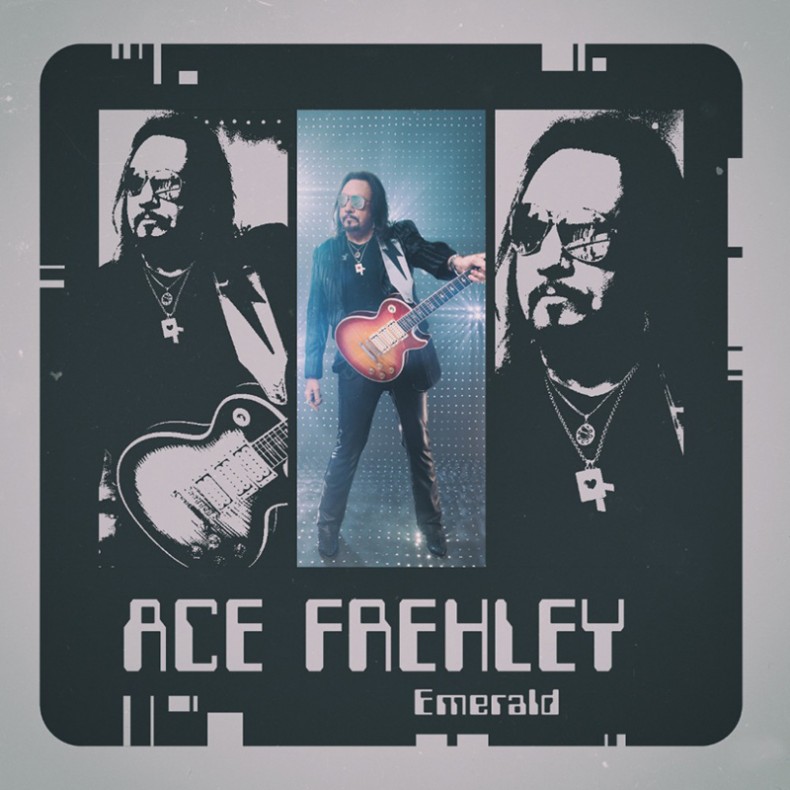 Rock and Roll Hall of Famer Ace Frehley will release Origins Vol. 1, a collection of 12 newly recorded classics from Ace’s formative years featuring some of the biggest names in rock and roll, on April 15, 2016. Most notably, KISS frontman PAUL STANLEY joins ACE on Free’s hit “Fire and Water.” This collaboration marks the first time that Ace and Paul appear on the same studio recording since KISS’ 1998 reunion album Psycho Circus.

Ace spoke with Rolling Stone about the new record, his guest players and recording with Paul after all these years. Rolling Stone writes: Regarding his reunion with Stanley, Frehley shrugs off any residual tension between the two of them. “We’ve always been friends,” he says. “The press seems to amplify negativity. I guess it makes good copy.”

Ace will be as active as ever on the road in 2016, having just announced 3 weeks worth of tour dates in the U.S., including two nights at the B.B. King Blues Club in New York City. Ace will be joined on the road by Richie Scarlet (rhythm, guitar and vocal duties), Chris Wyse on bass and vocals (The Cult), Scott Coogan on drums (Nikki Sixx’s Brides of Destruction).

Origins Vol. 1 will be the follow up to Space Invader, released in 2014. Space Invader was Frehley’s first studio album in five years, and the LP debuted at #9 on the Billboard Top 200 Chart, scoring the highest charting position of any KISS solo album ever, and marked Frehley’s first return to the Top 10 since KISS’ aforementioned 1998’s Psycho Circus in 1998.

by Contributing Writer on September 18, 2020
Ace Frehley Origins Vol. 2 eOne “We’ve got a little surprise for you tonight! We’re gonna turn the microphone over to Ace Frehley,” Paul Stanley famously declared on Kiss’ Shock Me [...]
7.0

by Jamie Lawlis on October 19, 2018
Ace Frehley Spaceman Entertainment One Music There have been many comebacks of sorts in Ace Frehley’s 45-year-long career. The new album, Spaceman, is not a comeback in terms of KISS [...]
6.0