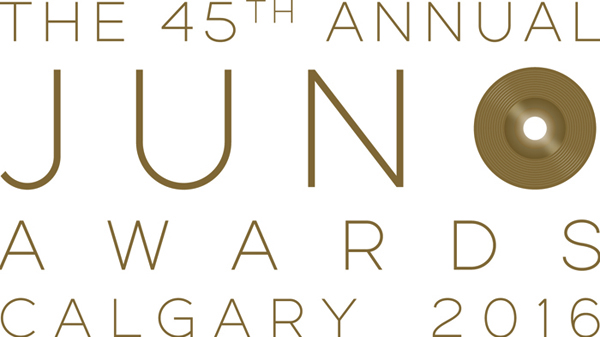 ROUGE, THE WEEKND, AND WHITEHORSE AT

The Canadian Academy of Recording Arts and Sciences (CARAS) crowned 35 new JUNO Award winners during the 2016 JUNO Gala Dinner & Awards Presented by SOCAN Saturday in Calgary. A night of big wins and even bigger talent, more than 1,100 music industry guests and JUNO Award nominees joined host Jessi Cruickshank at the Telus Calgary Convention Centre to celebrate the best in Canadian music from the past year.

The JUNO Gala Dinner & Awards are the prelude to CTV’s nationally televised broadcast of The 2016 JUNO Awards tomorrow night, live from The Scotiabank Saddledome, where the six remaining JUNO Award categories will be announced.

Following a hugely successful year with the release of his chart-topping album Beauty Behind the Madness, alternative R&B singer-songwriter The Weeknd scored a hat-trick Saturday, snagging wins for Artist of the Year, Songwriter of the Year, and R&B/Soul Recording of the Year. The multiplatinum-selling artist will also grace the JUNO stage for his second year in a row with a special performance during tonight’s live broadcast of The 2016 JUNO Awards on CTV.

Calgary natives, BRAIDS were the hometown heroes of the night who received an award for Alternative Album of the Year and Bragg Creek, Alberta’s Shawn Everett won Recording Engineer of the Year.

SPILL NEWS strives to keep our readers up to date with news and events in the music industry. We keep you informed of the most recent information regarding new releases, tour dates, and information items about your favourite artists.
RELATED ARTICLES
braidsbuffy sainte-mariecaras