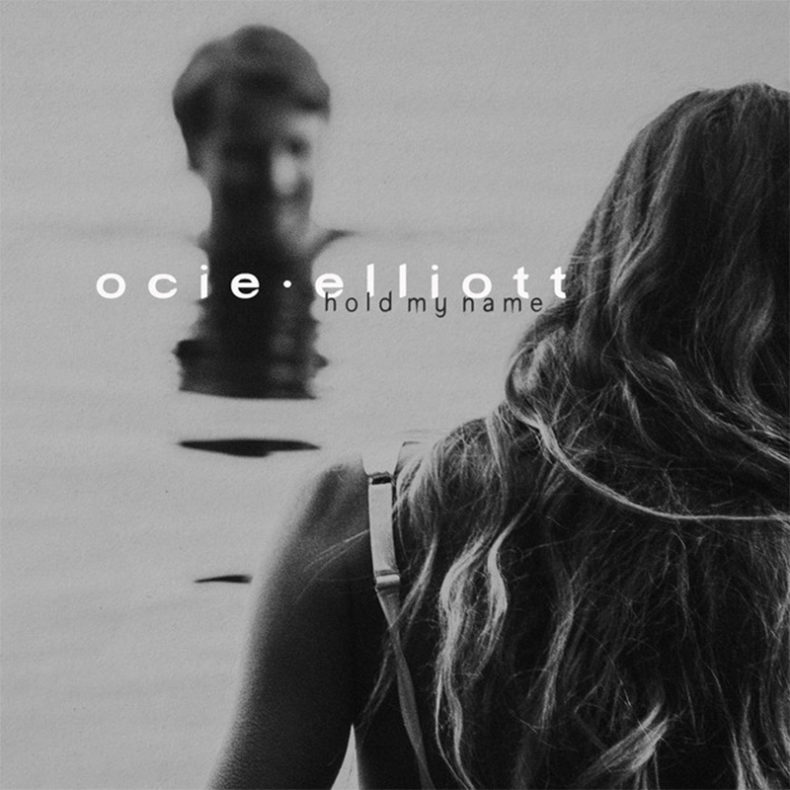 Ocie Elliott is the euphoric westcoast/indie-folk duo of couple Jon Middleton and Sierra Lundy. Hailing from Victoria, the two met playing music at a festival on the small, wind-swept Salt Spring Island, where their chemistry and love of music fostered an instant connection. Born of the natural landscape of Canada’s wild west coast, Jon and Sierra’s voices meld beautifully in a cascade of sound, influenced by artists such as Gillian Welch, Simon & Garfunkel and Angus and Julia Stone.

We’re excited to share Ocie Elliott’s debut single on Nettwerk, titled “Hold My Name.” When asked about the track, they duo had this to say. “The track is essentially about being there for someone in the long run. It’s a love song that touches on the subtleties in a relationship, the sadness of missing a partner and the idea of having someone to be there through the good and the bad in life. We choose the song title because it alludes to something more personal than love itself. To us, holding someone’s name is a way of communicating a specific kind of eternal love, where the ‘name’ represents a person’s identity, their soul — something that you can’t physically hold. It expresses the feeling of being loved, held, or supported even without palpable affirmation.”

Ocie Elliott is currently on tour in Western Canada supporting Kim Churchill. A full list of dates is below.