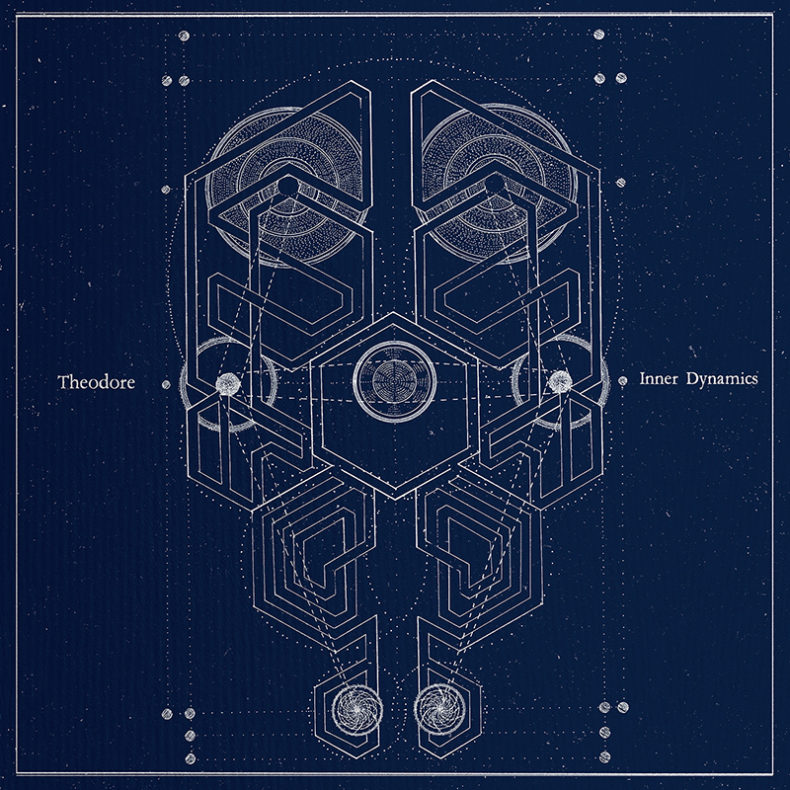 Greek multi-instrumentalist and composer Theodore will be releasing cascading LP Inner Dynamics on November 2 via United We Fly with an appearance at Fuzz Club in Athens and upcoming performances at M for Montreal (15th & 16th November). The album was completed in May this year, recorded in a whopping number of different studios including Clouds Hill (Hamburg), Katara Studios (Doha), Black Rock Studio (Santorini), produced by Vagelis Moschos and mastered at Soundgarden (Franz Ferdinand, Gossip) in Hamburg. The Greek performer has already garnered considerable success with his previous album It Is But It’s Not which was co-produced by Clive Martin (Queen, Reef), mixed by Ken Thomas (Sigur Rós, Moby, M83), and performed live at the fabled Studio 2 at Abbey Road Studios. With nearly 2 million Youtube views, Theodore has supported Sigur Ros and DIIV at Release Festival, graced the stages of Reeperbahn Festival – where he was named Best Performance Of 2017, performed at Eurosonic Noorderslag and showcased his talents at this years SXSW Festival – where he was picked as NPR Music’s ‘SXSW 2018: Favorite Discoveries And Memorable Moments’. Fusing classical composition with electronic elements to create beautiful, atmospheric and often cinematic songs, his sound is characterized by contrasting styles. Citing influences such as Sigur Ros, Radiohead, Pink Floyd, Doors, Chatzidakis, Vagelis Papathanasiou, Nils Frahm, The National, Olafur Arnalds, Arcade Fire, Max Richter, his unique mélange of influences allow a broad scope of movement, from ethereal classical movements to driving, melancholic post-rock sections.

“It was probably the most emotional time for me during this process, it was the first time in my life that I felt so well connected between what I want to express and my ability to express it”.