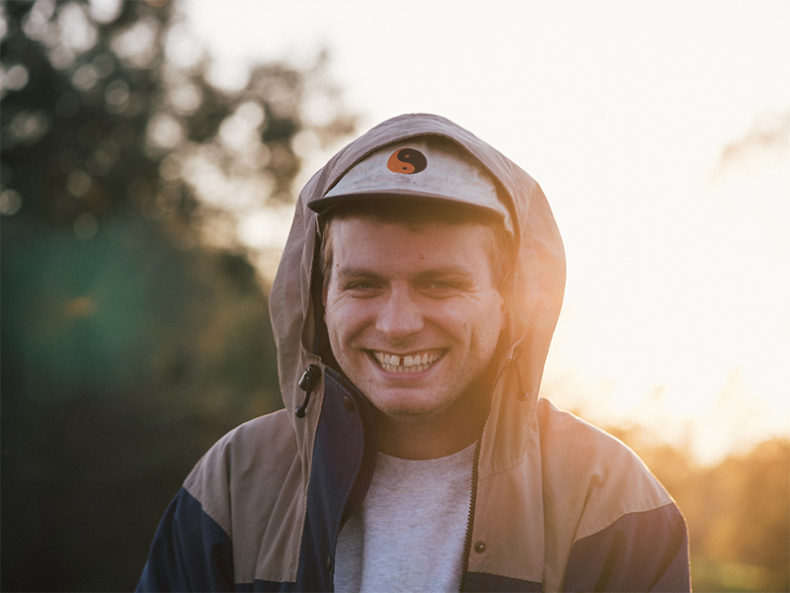 The 27-year-old Western Canadian played to a sold out show at Danforth Music Hall in Toronto, Friday May 12, performing both new tracks from his latest full length album, This Old Dog, and hits from previous efforts.

“Friday is a time to celebrate and be together and tonight we will play our rock show,” said a joking DeMarco in his fanciest French accent before kicking the night off with “Salad Days,” a hit from his 2014 album by the same name. 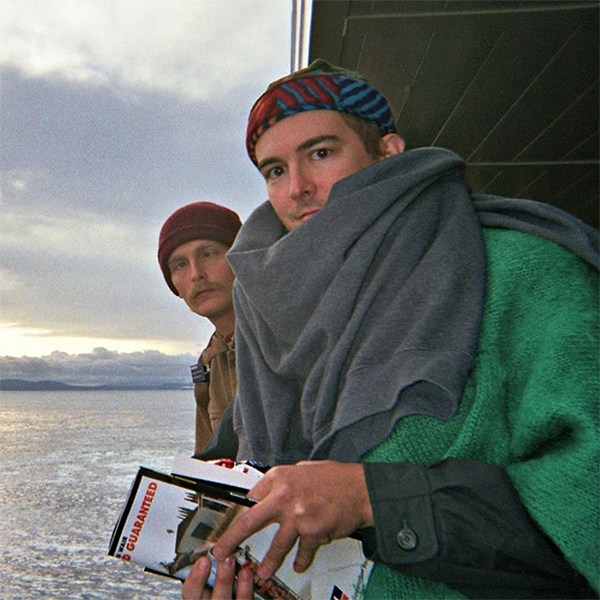 He was backed by his band, including guitarist Andy White whose band Tonstartssbandht opened the night. They effortlessly seemed between new songs and old, but the crowd especially took to hits from 2 such as “The Stars Keep On Calling My Name,” “Cooking Up Something Good,” and “Ode to Viceroy.” A friendly Mac even sang happy birthday to one lucky attendee in the crowd.

DeMarco doesn’t take himself too seriously and it’s never been more evident than with the performance of songs from This Old Dog, arguably one of his darkest albums. Songs like “My Old Man” were performed à la elevator Jazz music, complete with wooden claves and the keyboard set to grand piano. But that doesn’t mean the crowd didn’t know how to react when. With subtle cues from Mac, slow jams called for the lighters to come out. 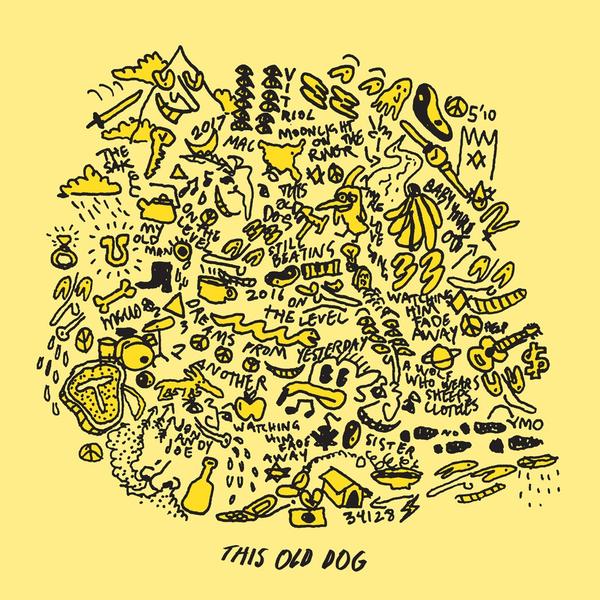 And what would a Mac DeMarco show be without a stage dive? While performing the pre-encoré closer “Still Together,” a love song from 2 dedicated to his longtime girlfriend Kiera, he launched into the crowd who took him all the way to the entrance of the venue and back again. He was propped back onto the stage only to realize half of his vintage Paul McCartney t-shirt had been essentially torn off and one shoe was missing. Things toned down a bit after that with the encore song, “Watching Him Fade Away” and it was clear that only our beloved Mac has the power to take a packed Danforth from party-mode to chill-mode in the matter of a minute.

The Spill Magazine is a Toronto-based online publication dedicated to covering the independent music scene with a strong focus on our thriving hometown talent. Our writers bring you up-to-date news, in-depth features on musicians and reviews for the latest CD releases. We also travel to the front lines for all local festivals including Canadian Music Week and North by Northeast.Don’t forget to check out our Facebook and Twitter pages for all daily Spill updates.
RELATED ARTICLES
captured trackslive reviewmac demarco

by SPILL NEW MUSIC on August 27, 2017
SPILL EXCLUSIVE MIX ASTARI NITE Astari Nite has released a new EP entitled Dreams of Majesty (Cleopatra/Danse Macabre). Their sound is a mix of new wave and post punk.   Formed in 2008 after years of [...]
9.0

by SPILL NEW MUSIC on December 19, 2015
DIIV SHARES NEW SINGLE “UNDER THE SUN” Launches International Tour In January Is The Is Are Due February 5th Captured Tracks Records On the heels of recently detailing their forthcoming [...]