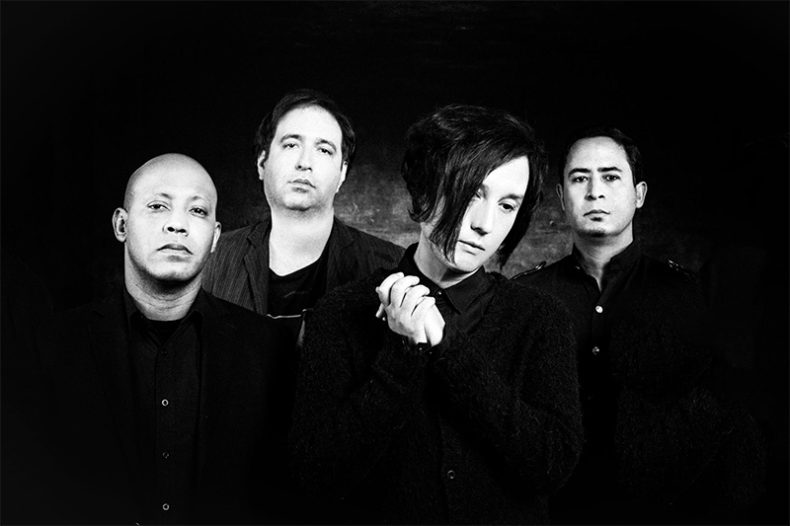 Astari Nite has released a new EP entitled Dreams of Majesty (Cleopatra/Danse Macabre). Their sound is a mix of new wave and post punk.   Formed in 2008 after years of internalized ideas and melodies, the band quickly became the referents of Post punk and New Wave in Florida. This four-piece band consisting of Mychael Ghost (lead vocals), Illia Tulloch (drums), M. Sallons (bass) and Howard Melnick (guitar) explores the themes of love, submission, magic and melancholy through their dense and quasi-cinematic productions. Inspired by iconic acts like The Cure, New Order, Depeche Mode, and Placebo, Astari Nite offers a timeless combination of thoughtful lyricism, stirring vocals, and 80’s instrumentalism. Along with headlining numerous national and international shows, Astari Nite has shared the stage with Peter Murphy, The Psychedelic Furs, She Wants Revenge, Cold Cave, VOWWS, Modern English, and Andy Rourke of The Smiths. 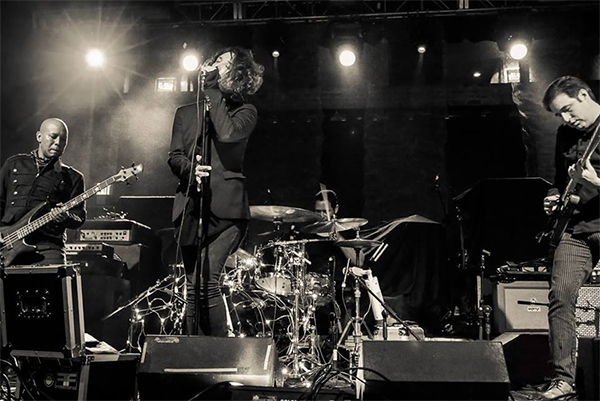 The band has graciously provided us an exclusive mix. Read what lead singer Mychael Ghost had to say about it and the mix itself:

“This is a selection of songs by musicians that truly inspire me. Some of them I’m lucky to call friends and others I’ve never met but I think I can relate to how they feel by listening to their music. For this exclusive playlist for Spill Magazine I also decided to include some songs by new and up and coming musicians, that I’m sure your readers will enjoy and much as I did.” ~ M.G.

by SPILL NEW MUSIC on June 22, 2016
ASTARI NITE SHARES VIDEO FOR “JOYFUL WISH” Dance Macabre Records After releasing their second album, Until the End of the Moon, on May 13th and touring the East [...]