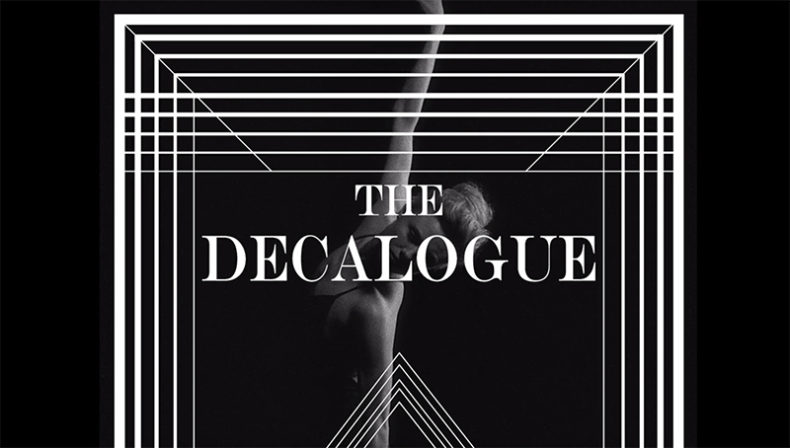 Sufjan Stevens is no stranger to writing music for many different settings.  He is also no stranger to writing for ballet. The Decalogue is his second commission of original music for the New York City Ballet and his fourth collaboration with the brilliant choreographer, Justin Peck.  Stevens’ first commissioned piece for the N.Y.C.B, 2014’s Everywhere We Go, was a huge success.  They continue their winning streak with this unique ballet, premiered on May 12, 2017.  The show is part of the Here/Now festival presented by The N.Y.C.B.

What is interesting is that Stevens wrote the music for solo piano.  His previous collaborations with Peck featured a grand orchestra.  Here, the dancers and the audience must rely on a single piano to express Stevens’ ideas, story and emotion.

And he succeeds. The Decalogue is a brilliant piece, perhaps not classical or traditional, but it provided the perfect backdrop for Peck’s own original and contemporary style of ballet.  Peck also designed the costumes, which were a part of the show as much as the dancers themselves.  The show, which was part of a larger programme that evening, was full of stunning images set to some of the most imaginative and stirring music written this year.  A great deal was accomplished in 45 minutes. 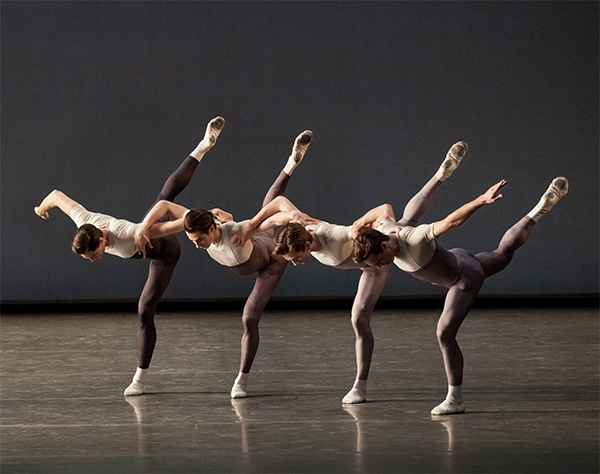 The Decalogue (or The Ten Commandments) is broken into ten short pieces, and features ten dancers, five male and five female.  The pianist, Susan Walters was simply stunning performing the complex composition to perfection.

While not as melodic as one might expect, especially given the beauty of some of Stevens’ ‘classical’ works (check out The BQE), it was interesting and had many trademark Stevens moments sprinkled throughout.  But the overall effect of the music was stirring, and complimented the visuals beautifully, and that is the purpose of the music written for a ballet.

This is also not the move fans or critics assumed Stevens would do after his successful Carrie & Lowell album.  But then, Stevens has never done what was expected of him.  He has set his career on its own course and seems to follow where the muse leads him.

Given the ten short pieces, and the ten dancers, the ballet is not entirely about The Ten Commandments.  They serve as a background for relationships, which are displayed throughout the ballet. The movement in combination with the music lead to a very stunning experience which left the audience in awe after the final note was played.

The Decalogue will be playing until March 2018 at the David H. Koch theatre in New York City.

Born and raised in Whitby, Aaron discovered music through his love of The Beatles. This led to a career in radio, writing for various publications, and ultimately a radio show about The Beatles (Beatles Universe), which ran for over four years. When not immersed in music, Aaron enjoys spending time with the loves of his life -- his wife Andrea, and daughters Emily and Linda (all of whom have an intense love of music too).
RELATED ARTICLES
live reviewnew yorksufjan stevens