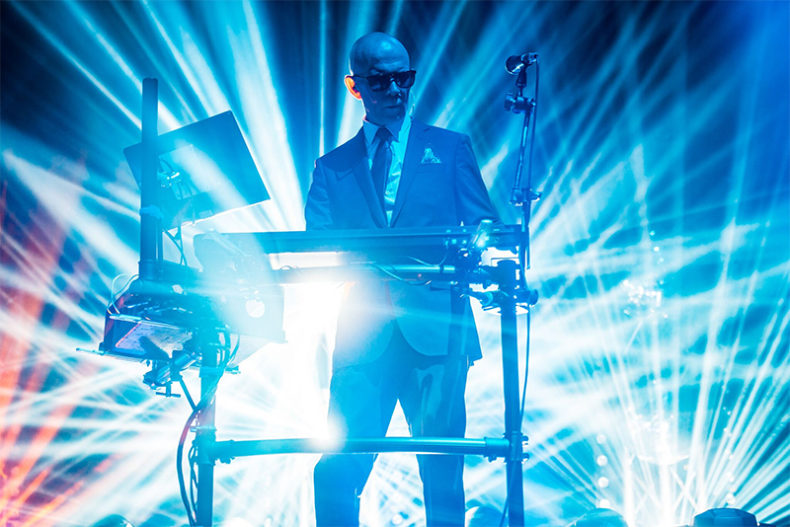 A CONVERSATION WITH VINCE CLARKE OF ERASURE

In 1985 Vince Clarke placed an ad in the music magazine Melody Maker looking for a vocalist for his new project. By 1985, Clarke was already a veteran in the music scene, having been vocalist, guitarist and songwriter for Depeche Mode, Yazoo, and The Assembly, and had recorded a single with Paul Quinn. Now, he had another idea for a band. Andy Bell answered the ad, auditioned, and got the job. Erasure was born. Later that year their debut single “Who Needs Love Like That” was released, and to everyone’s surprise it was not a commercial success. Their debut album, Wonderland, released in 1986 was a critical hit but not on the charts. By 1986, they had their first top ten single, “Sometimes”, and the rest is history.

“My wife just told me that we were number one on the Billboard Classical charts,” laughs Clarke during our recent conversation. “I mean, who ever thought that would happen?”, referring to their most recent studio album, World Beyond, a classical rerecording of their UK Top Ten album, World Be Gone.

“When the album came out last year (2017’s World Be Gone), the record company wanted some remixes, and there were a couple of songs that were more orchestral sounding, so we approached the record company of doing some orchestral versions and they liked the idea. We got in touch with a group out of Brussels named Echo Collective and they arranged and recorded orchestral versions, and Andy went to Brussels and re-recorded his vocals and the album was done.” 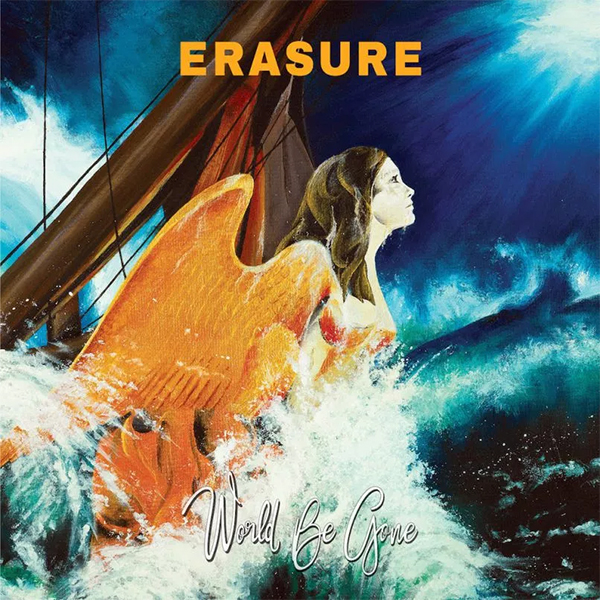 Although the band is not touring to promote Word Beyond, they are launching the North American leg of their World Be Gone tour. Fans are in for a treat. “We will be doing songs from the new record,” says Clarke. “but we have a long discography and lots of songs will chosen from that catalogue. I think there will music for everybody. As for the stage show, think Tron meets the Red Light District.”

With a thirty year history and 18 studio albums, it must be hard to come up with a setlist. “I leave that to Andy. He rings me up and says prepare such and such song. He spends more time going through our songs and finds the obscure one once in a while. He puts the songs in order so he can pace himself, he is the one doing most of the work. Most of the work is done before we even hit the road. We like to keep it exciting, new arrangements and such.”

While they are on tour, Erasure will be releasing a new live album, World Be Live, which was recorded over two nights in London at Eventim Apollo in Hammersmith. “We have not done a live album for quite a while (their last being 2011’s Tomorrow World’s Tour, Live at The Roundhouse) and the technology has changed a lot. We thought it was a good set and we liked the new arrangements of the older songs. It was cool and we were fortunate to record two nights at that great London venue.”

Technology has changed, and so has the way Erasure work. For World Be Gone, they created the album differently than they have in the past. “I came to Andy with prepared music. We usually work with acoustic instruments writing, but World Be Gone was different. I enjoyed doing it that way, but I think I would like a combination of the two methods. When you have everything done, it is not possible to make any sharp left turns, well not easily. But if you are sitting playing guitar, the song can go anywhere. We are talking about writing again.” 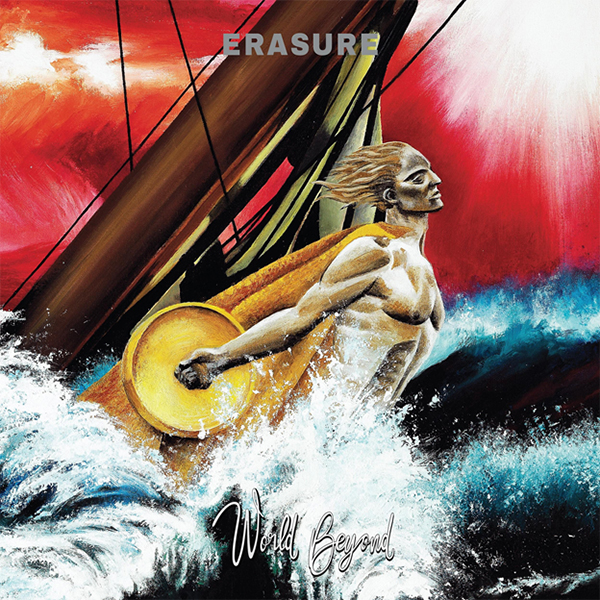 While Erasure is a full time gig for Clarke, he still has time for solo work and running his own record label, Very Records. They have released three albums to date, one of which is an album Clarke recorded with Paul Hartnoll titled 2square. He also worked on Alka’s debut album. “I started the label because I wanted to collaborate with other artists. Work in a studio alone gets lonely, so it is great meeting up with like minded artists, such as Alka. Reed & Caroline who are signed to the label, are a synth band and they will be opening for us.”

Clarke is quite comfortable with his position in Erasure. He does not need the spotlight, but nor does he shy away from it. He also spends time during our conversation to discuss his wife, Tracey Hurley, and her podcast she does with her sister, Stories of Strange Women (http://storiesofstrangewomen.com/).

After all these years, Erasure is continuing as a band and they continue to explore new ideas and new ground. But the bottom line is, they are a band. Says Clarke, “We’ve been together longer than most couples. Basically we share similar social, political, and musical tastes. No one in the band gets precious, if one of us does not like it, it gets dropped.”

Clarke is in the position now of influencing other artists, especially up and coming synth artists. “I can’t hear it myself. I don’t consider Erasure a synth band, I think we are band that uses synthesizers.”

Born and raised in Whitby, Aaron discovered music through his love of The Beatles. This led to a career in radio, writing for various publications, and ultimately a radio show about The Beatles (Beatles Universe), which ran for over four years. When not immersed in music, Aaron enjoys spending time with the loves of his life -- his wife Andrea, and daughters Emily and Linda (all of whom have an intense love of music too).
RELATED ARTICLES
andy bellerasurefeatures
9.0

by Aaron Badgley on March 25, 2019
TORSTEN IN QUEERETERIA A CONVERSATION WITH ANDY BELL In 1985 Andy Bell answered an advertisement placed by Vince Clarke, looking for a vocalist for his new project. [...]
9.0

by Aaron Badgley on March 9, 2018
Erasure World Beyond Mute Records In 2017, Erasure released their 17th studio album, World Be Gone. It was a big success, both critically and commercially in their native U.K. (it made the [...]