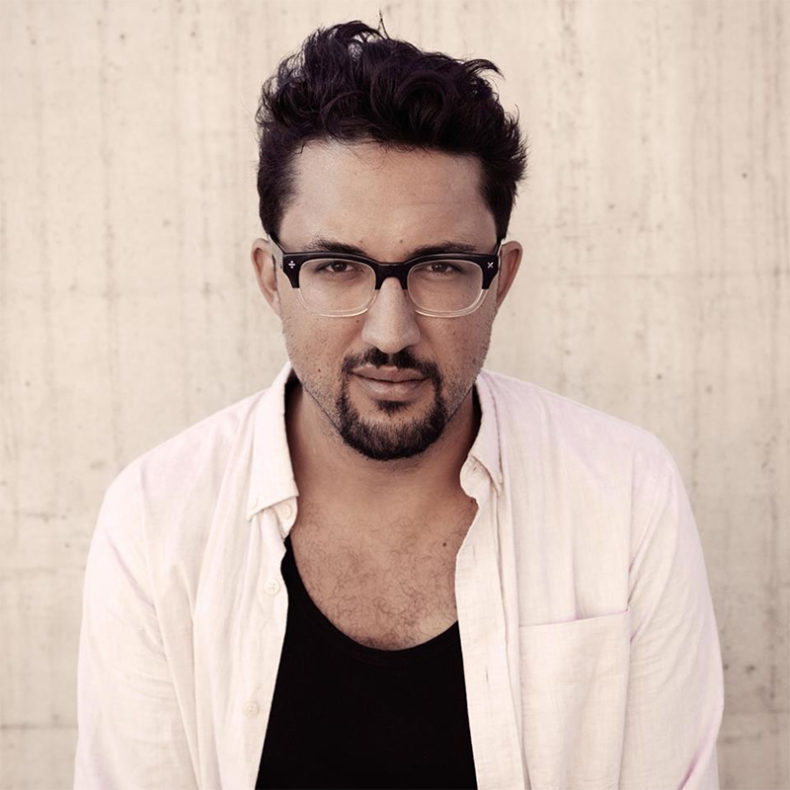 A CONVERSATION WITH DOM FRICOT

“I have been very transient for the last four years, and it is really hard to carry albums around everywhere, but I love vinyl. When my music gets pressed on vinyl, I will know I have arrived as a musician.”

So says Dom Fricot. And in all honesty, he arrived as a musician many years ago, both as a member of The Folk Road Show and as a solo artist. In 2012, a single was issued from British Columbia native. The single “Haunted By Love” received a great deal of attention, and Fricot was on his way.

Six years later, he is getting set to issue his second full solo album, Deserts, a very personal album.

“I lost my parents when I was quite young, my dad when I was 16, and my mom when I was 19. When I started writing music and songs, I wrote about grief. In 2016, two springs ago, when I was recording this album, I had this moment, and I got very dark in the studio. It was a beautiful sunny Vancouver day, but I could not get out of bed, and it was later that I realized that it was 16 years to the day my dad had died. I had spent half my life without my dad. So I was looking back, you know, waves of nostalgia. And I had come full circle. So this album is about loss, but not necessarily about grief. More about coping with loss and remembering”

Credit must be given to the album’s production by David Vertesi and Andrew Rasmussen, and engineer Daniel Klenner, for creating a sparse sound full of space that allows the listener into Fricot’s world. 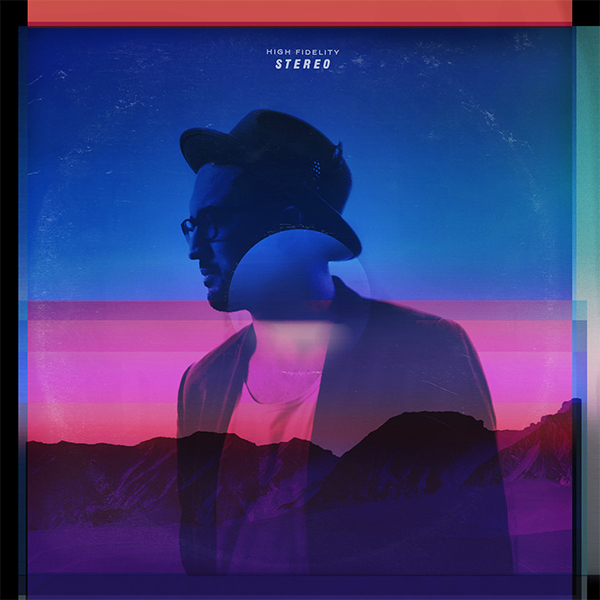 “I have played in bands and found that it could get cluttered, sometimes very layer heavy and always putting things in the holes, or space and silence. I think the silence and space can do a lot for the melody and the space is there for the listener.

“For this album, I focused on the sound. It started with me playing with loops and my Rhodes keyboard. Sometimes playing with a drummer can be distracting, so I made my own beats. It was more of a playground of sound, creating loops. I was settling into a groove and it felt like I was playing like a kid, then the words just came out. The lyrics are a device helping me find my mental state.”

The first single off the album is the melodic and catchy “Echoes”. “”Echoes” is about my dad, who was also my soccer coach. So the song is looking back at my father, who was very serious about soccer and sports, which put a strain on our relationship. So the song is about looking back on childhood and though you didn’t like it at the time, you miss it now, as an adult. “The video for the song was because I met two friends of a friend, and they turned out to work in film. One, Dwight Jantzi, was scheduled to go to Uganda, working on other projects, and he shot the film there. He basically followed two kids and have them do what kids do. It was actually shot in Nepal.”

As for the album, Deserts, Fricot had his own goal and sound in mind. “You know I was asked, what do you want to do with this album, what is your goal? I was trying to explain that I was working on this sound, post Genesis, Gabriel or Collins. It was like if Genesis tried to make an ‘80’s record now.”

In the meantime, Fricot is touring Europe with The Folk Road, promoting their most recent release. He hopes to be back at the end of summer, when he hopes to tour Canada and allow fans to hear Deserts live.

Deserts is being released in stages, and not yet on vinyl. But Fricot does not need the album pressed on vinyl to prove he has arrived, he has arrived with a strong album.

Born and raised in Whitby, Aaron discovered music through his love of The Beatles. This led to a career in radio, writing for various publications, and ultimately a radio show about The Beatles (Beatles Universe), which ran for over four years. When not immersed in music, Aaron enjoys spending time with the loves of his life -- his wife Andrea, and daughters Emily and Linda (all of whom have an intense love of music too).
RELATED ARTICLES
echoesfeatures

by Gerrod Harris on June 26, 2018
MARTIN POPOFF – PINK FLOYD: ALBUM BY ALBUM VOYAGEUR PRESS – JUNE 26, 2018 BOOK REVIEW BY GERROD HARRIS For his latest release in what is truly an expansive [...]