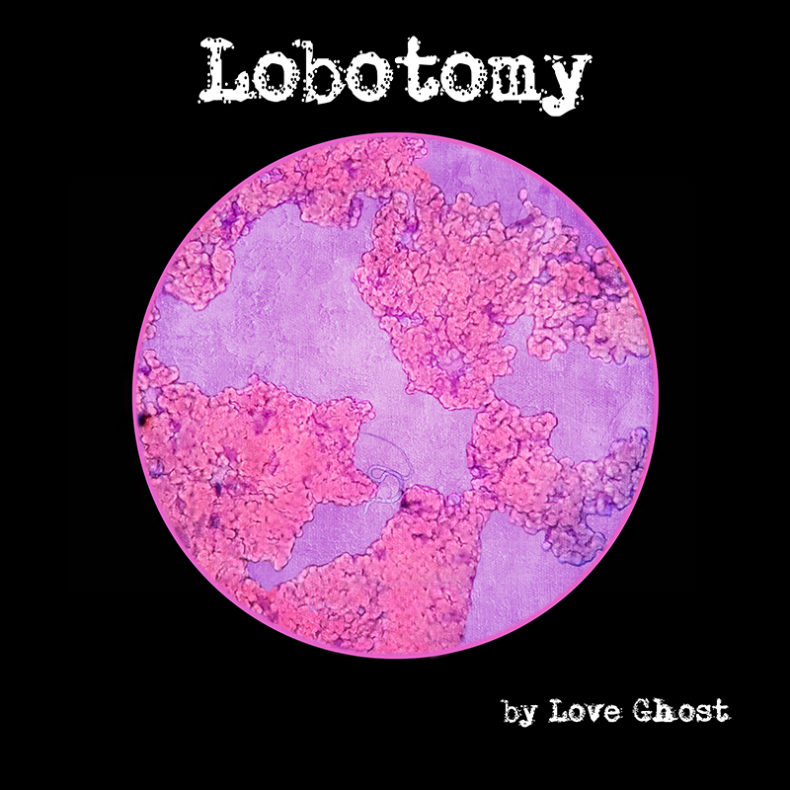 Teenage rock band Love Ghost has succeeded in creating a unique visual for their latest single “Parasitical Identity”. The haunting video features stunningly dark stop-animation from Dave Long portraying split identity that often results from trauma of one’s past. The story line by lead singer/songwriter Finn Bell highlights how anger can arise from such trauma and how this anger can become self destructive with the character in the video ultimately hurting himself as he punishes others The soundtrack to this poignant portrayal of psychosis features the band’s signature mix of heavy rock coupled with grunge and garage rock elements.  Bell’s poetic vocals are set against clashing guitars and driving drums with melancholy dripped viola riffs draping the evocative soundscape. Since forming a couple years back, Love Ghost have found success opening for such high profile bands such as Smash Mouth, Berlin and the Young Dubliners. “Parasitical Identity’ will be featured on their upcoming LP set for release later this summer. 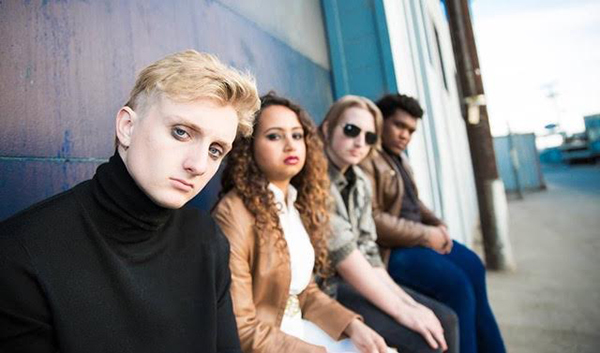 “The music video is a portrayal of an identity split deriving from trauma. It also touches on the Chinese theory of the red string, everything being connected. As the teenager witnesses his parents die from the fire and is also left disfigured, he becomes afraid of the whole world. Once returning to the outside world, he is met with abuse once more. This time from children that don’t understand his disfigurement and are afraid of him, thus throwing rocks at him. In a split alternate reality, his id, otherwise known as the part of his personality indulging in primitive and natural desires is not tainted by society… Which is why, he has no burn marks on his face. His alternate personality reacts impulsively, and punishes his abusers. However his method of punishment is the source of his destruction. As the seed of anger that was planted in him as a child (from being burned) grows into a plant of him burning others. Ultimately it ends with the two personalities, the id and the deformed man seeing each other. The shock of seeing himself without burn marks leads to a psychosis… An escape from this world into the world of his head. This parasitical identity, (the man with an unburned face) manifests itself as an inclination of revenge and (deformed man) represents a fascination with solitude.”