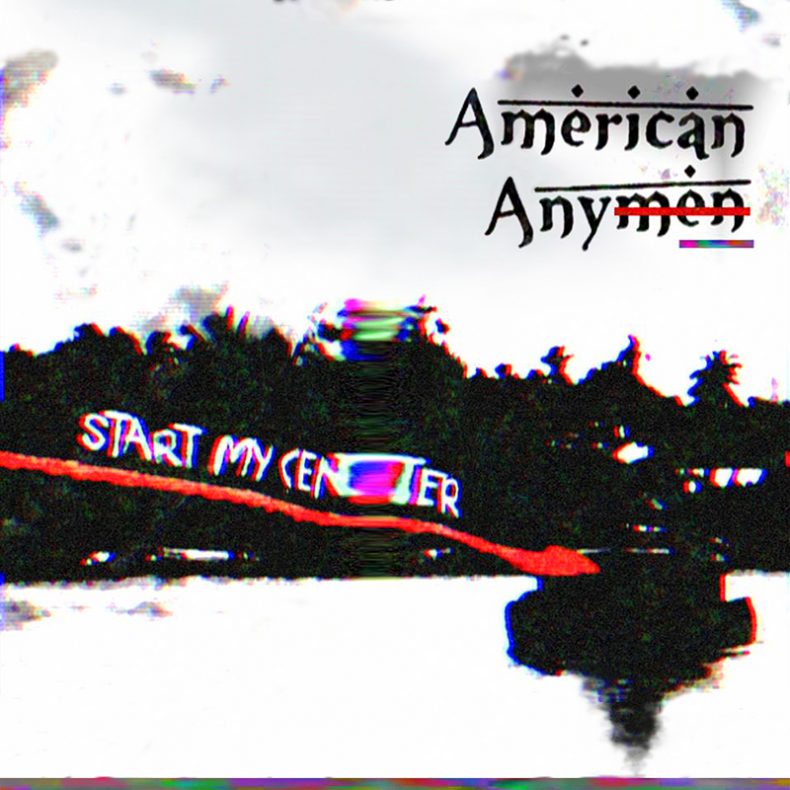 For all the times in my life where I have heard reference to Punk music – apart from the more well known bands like Sex Pistols and The Clash – I’ve just never gone exploring too much. The Dead Kennedys, Black Flag and whatever other bands have been recommended to me – upon hearing 30 seconds from a handful of tunes, if nothing caught my interest, that was it. I just never went back to listen to those bands again.

Today we present the premiere of a band who you could categorize as punk… or antifolk… or alternative rock.. or even cussing college grunge. Who am I referring to? Not just anyman, but American Anymen. Yes, that’s the band’s name. Their new single ‘Selectively Stupid’ is a fast-paced raucous and profanity-filled mouthpiece on much of what is wrong (or has become wrong) with the United States (or perhaps even the net can be cast wider to include the situation in many other countries). “Work harder, expect less” are lyrics so entirely catchy that they’ve been ringing through my head when I’m supposed to be doing something totally unrelated to music – an awesomely jagged sonic formula drawing me back to have another listen to their new single.

American Anymen is Brett Sullivan (songwriter, guitar), Tracy Brooks (drums), and Nova Luz (bass). ‘Selectively Stupid’ is the first single off their expected 11th album Start My Center, which was produced by Jen Turner, whose long music history involves Natalie Merchant and Here We Go Magic, as well as partially recording the latest album from Swans’ at her own studio.

“There is no art for art sake. it doesn’t exist. Art is a representation of the class which it comes from.  Most art in the United States is made by a professional class of college educated artists. movies cost hundreds of millions of dollars and television shows require a hundred producers, extras, and equipment.  The bourgeoisie is the ruling class in this country and almost all the art that comes out of this country represents the bourgeoisie,” explains Brett Sullivan.

So just what is American Anymen on about? Injustice, prejudice, social repression, massive suffering and exploitation. In short, the American dream gone wrong. It’s so fitting that they are called ‘American Anymen’, implying that they are just like any of us. The man in the street, so to speak, raising his fist against the injustices occurring to him and the society in which he lives. Only they are the forewarning troubadours among the rest of us. The video we debut for you here is so fitting for this particular message.

“Most of the culture produced is either vile or boring. You have cliché ideas that woman artists have to be sex symbols in order to be relevant or that rappers have to talk about murder in order to gain commercial success.  We are a highly educated society and we have an instinctive understanding that this culture does not represent reality.  We have extremely smart people representing us politically but they play stupid on ideas that their drive for profit is destroying the planet,” says Sullivan.