SPILL VIDEO PREMIERE: TOMBSTONES IN THEIR EYES – “SHIP ON THE SEA” 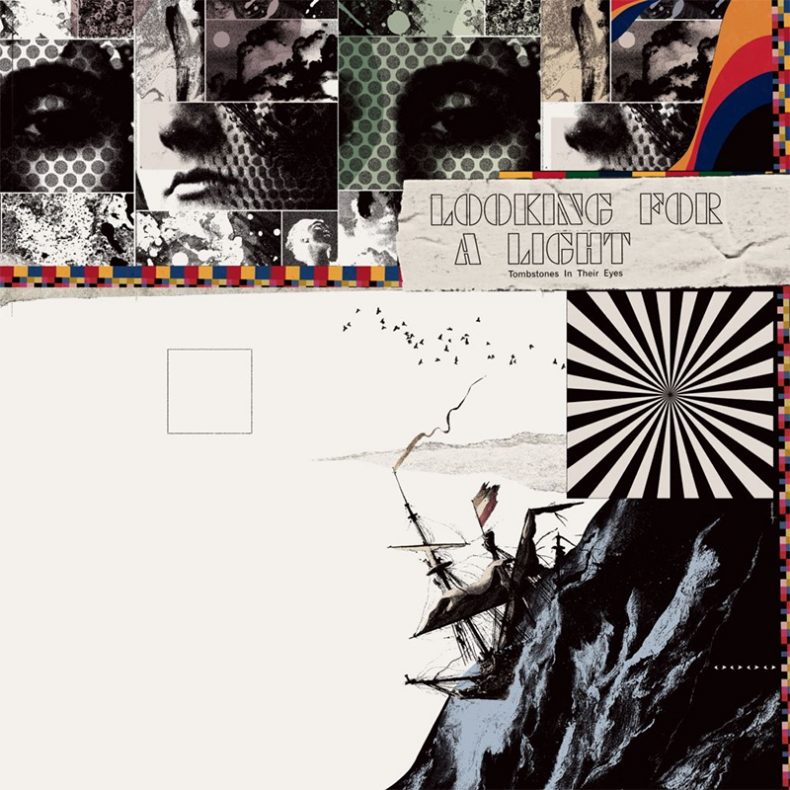 Tombstones In Their Eyes is a Los Angeles based rock band that is sometimes lumped into the psych rock or dark shoegaze categories.  The band has been around for close to 10 years and has a large catalog of music available on all major streaming sites, as well as vinyl available on Bandcamp.  The recently released Looking For a Light album came out on Kitten Robot Records / Somewherecold Records.  “Ship On the Sea” is the second single and is quite a bit different than the first single, the scuzzy, evil sounding “Quarantine Blues”. “Ship On the Sea” still rocks, but is a bit prettier.  It is the band’s first love song, although originally meant to be about loneliness.

“‘Ship On The Sea’ started out to be a song about loneliness. The only ship on the sea with nothing in sight. During the writing process, it turned into a love song, not the norm for Tombstones In Their Eyes, who usually delve the depths of despair.”