Features
54
previous article
SPILL FEATURE: THE BAND IS EVERYTHING TO US - A CONVERSATION WITH THE BRONX'S MATT CAUGHTHRAN
next article
SPILL ALBUM REVIEW: GORDIE TENTREES - MEAN OLD WORLD 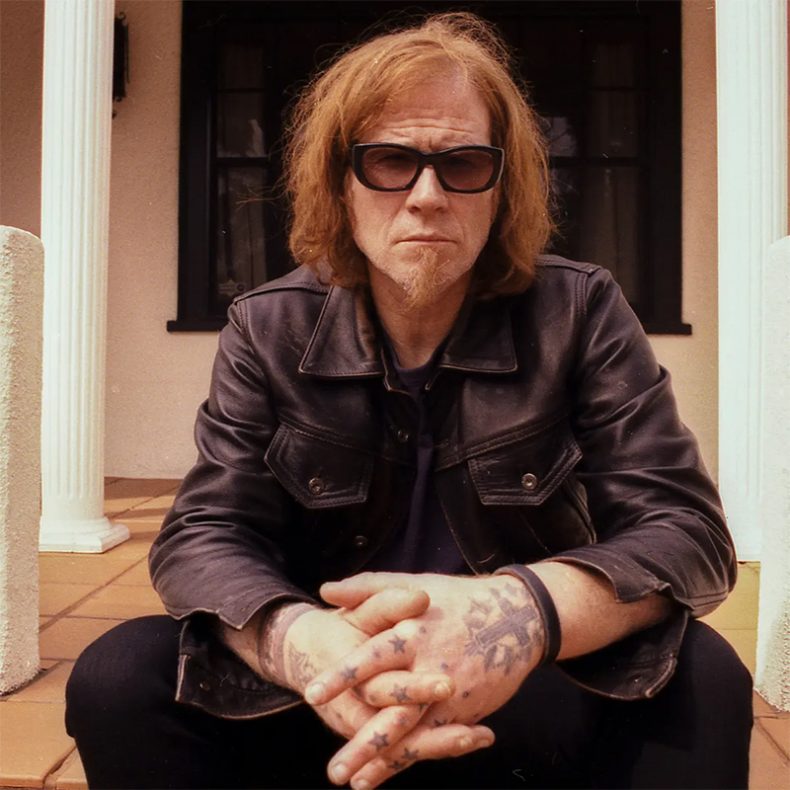 A CONVERSATION WITH MARK LANEGAN (DARK MARK VS. SKELETON JOE)

Partnering with Joe Cardamon (The Icarus Line), Mark Lanegan has embarked on his latest creative direction: Dark Mark Vs. Skeleton Joe. While the Screaming Trees frontman and occasional singer for Queens Of The Stone Age has maintained a low profile over the last decade, he has refused to sit still for long. Having released a number of solo albums, Lanegan has spent much of the 2010’s collaborating with other artists, including Duke Garwood, Isobel Campbell, Slash, The Twilight Singers, Mark Morton, and most recently Cult Of Luna, along with contributing to a number of soundtracks and tribute albums. His latest endeavour, Dark Mark Vs. Skeleton Joe, the debut eponymous record from his collaboration with Cardamon, is the latest creative experiment from the grunge icon.

Dark Mark Vs. Skeleton Joe is a dark electronic-driven album propelled by haunting digital textures and the juxtaposing warmth of Lanegan’s signature gravelly, throaty vocals. “I’ve known Joe forever”, Lanegan tells me, adding “The Icarus Line opened for my band in 2004. He has his own professional studio, he’s a great engineer and producer now. He had all these tracks and wanted to put a record together.” Musically, Dark Mark Vs. Skeleton Joe acts as a departure from what you’d stylistically come to expect from the singer. Reflecting on the writing, Lanegan tells me “Sometimes you work with somebody and it’s really easy to write words to; it’s not rare, but it doesn’t happen every day. That was the case here. It was fun, a lot of laughs; I was working with a friend. I’m drawn to what’s enjoyable and this one came together naturally.” 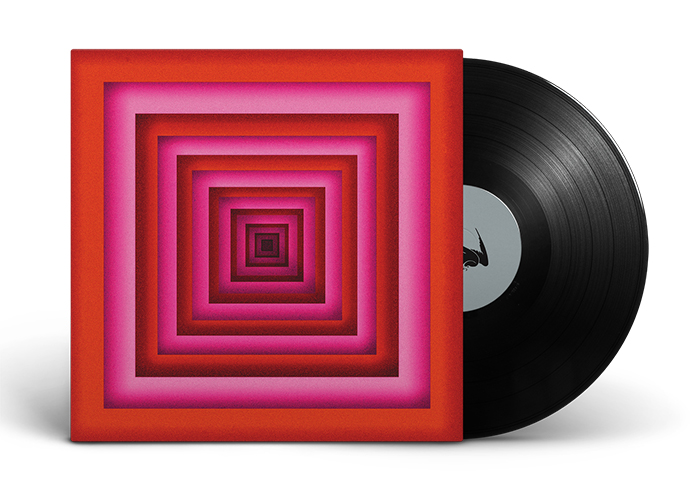 Despite the entirely digital nature of Dark Mark Vs. Skeleton Joe, Lanegan continues to insist on the organic nature of the collaboration, stating “There really is no difference between this music and working with a band.” Lanegan continues, citing his previous uses of electronic elements in his work, “Since 2004, I’ve been making records that have synthesizers and drum machines. It’s not all that different for me. I’ve also worked with Unkle, Moby, and other electronic artists; I’ve done a lot of stuff with a lot of people that’s electronic. It’s stuff I’ve been doing for over a decade now.”

Itching to get back on the road, Lanegan is hopeful to bring the album to life on stage, commenting “I’ve been in Ireland for a year now and this is the first time in probably 30 years where I’ve stayed in one spot for an entire year. It’s cool ‘cause I can get to do a lot of stuff that touring keeps me from doing, but, when you’re used to traveling like that, you can get a little cabin fever being stuck in one place for too long.” Beyond his upcoming release with Cardamon, Lanegan, with his distinctively haunting voice, remains in demand, as he explains “I’m always working on something. I’m working on a record with my wife that will be out sometime next year. I’m going start working on the next solo album in the next few months… Every few weeks or so, I’m in the studio working on a track for someone’s record or a soundtrack.” With Dark Mark Vs. Skeleton Joe dropping on October 15, it seems as though that we’ll be hearing much more from Lanegan over the coming months.

A passion for music has always been a part of Gerrod’s life. As a young boy, he was raised on a steady diet of the music from The Chili Peppers, Aerosmith, The Stones, Prince, and others from his mum. Raised in the GTA, Gerrod continued to foster his love for music by attending a wide range of concerts and learning the drums. His unapologetic passion for music has no bounds and has spread to a wide variety of styles, whether it be the 90’s rock that sound tracked his teenage years, the jazz he studied in university, or his newfound love for hip-hop. He recently received his bachelors in music and education from York University and is passionate about writing and reviewing good (and less than good) music. Gerrod is also the drummer and songwriter for a Toronto based rock & roll band, One In The Chamber.
RELATED ARTICLES
featureskitten robot recordsmark lanegan

by Aaron Badgley on September 2, 2021
HAVE GUITAR, WILL TRAVEL A CONVERSATION WITH STEVE HACKETT (GENESIS) Steve Hackett needs no introduction. His guitar playing has influenced generations [...]