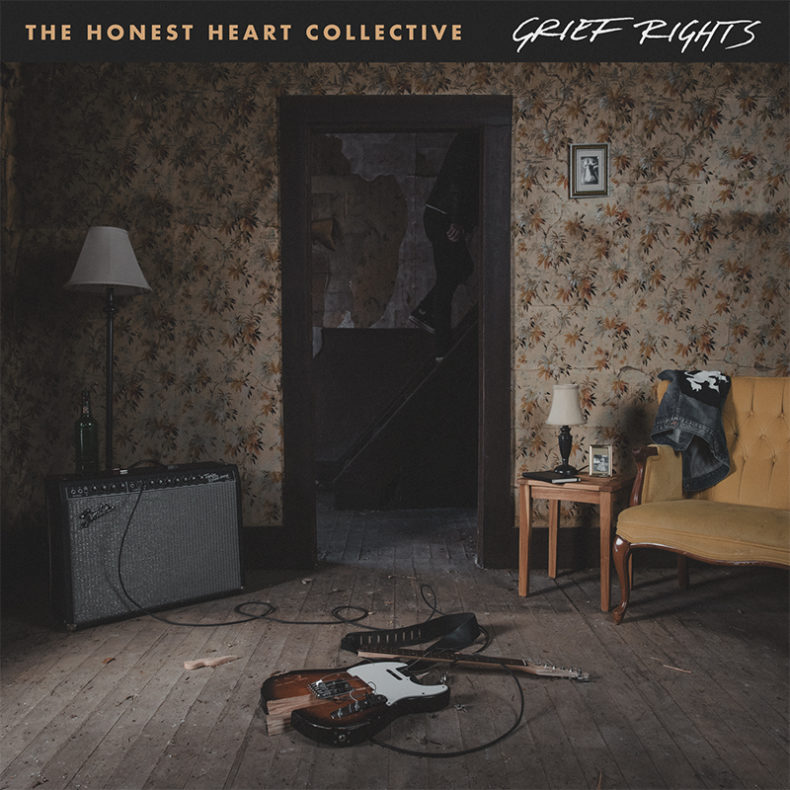 The Honest Heart Collective just released their second single, Separate Ways, from their forthcoming sophomore album, Grief Rights. The band have a new video for the track, and it’s a powerful performance video showcasing their engaging live show. Check out the video below.

The new album, set for release on May 4th, showcases their anthemic rock style with powerful lyrics, with the first single, I’ve Got You, already reaching over 50,000 streams on Spotify and seeing adds at Apple Music’s Breaking Rock playlist, and Rock and Canadian Indie stations. Check out the music video for the track below or HERE.

Anchored by brothers Ryan and Nic MacDonald, The Honest Heart Collective was born out of a moment at a Bruce Springsteen concert and a rotating cast of musicians made permanent. Buoyed by the backdrop of their Northern Ontario roots, Liar’s Club encapsulates The Honest Heart Collective’s old soul take of heart-on-sleeves storytelling through music. Armed with the self-built Lionheart Studios, a blue-collar mentality, and 150+ shows later, The Honest Heart Collective has become four best friends raring to put out new music and get back on the road.  Working with producers/engineers Derek Hoffman and Jay Ruston, the new material was produced and recorded in Toronto’s Fox Sounds, Union Sound Company, and out of the band’s self-built studio in Thunder Bay, Lionheart Studios.

“It’s hard for kids to understand what’s really going on when the two people they love the most don’t love each other anymore. I know I couldn’t see it when I was younger. I thought it was my fault and I blamed myself while pinpointing everything I did to cause my parents to fight. I know they desperately didn’t want me to feel that way and Separate Ways is a result of that. You grow up and realize they’re not perfect, but they’re your parents. And even though they don’t love each other anymore, they still love you.” ~Ryan MacDonald